Champagne corks will be popping after the Houses Parliament approved the legislation that will axe the much hated VI-1 forms in the UK – just over two weeks before they were due to come into effect. 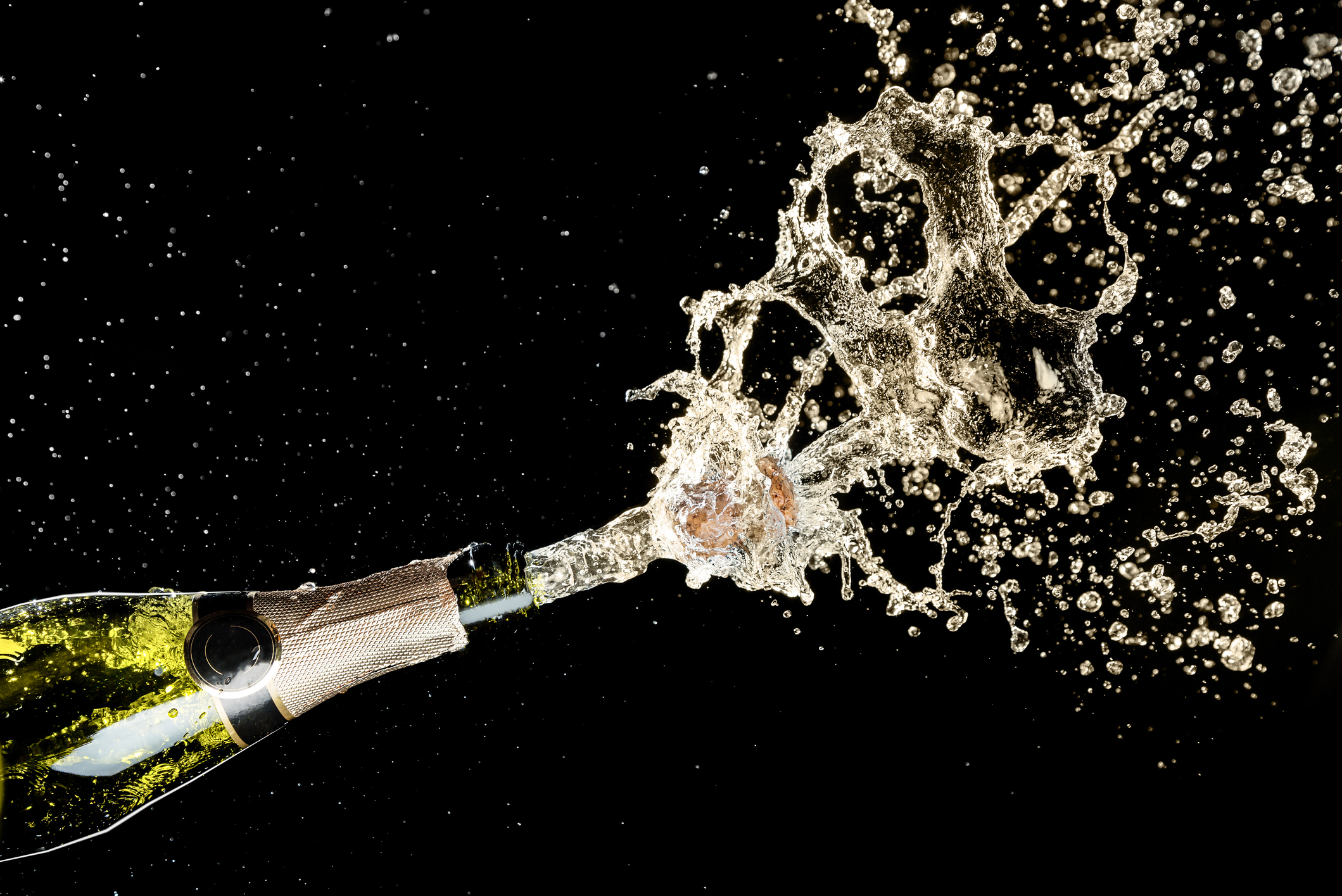 Parliamentary approval of the draft legislation – which was signed into law by the Minister this morning – brings to a close nearly three years of anxiety with the threat of needless costs hanging over the UK wine industry and all those who import here. The motion was approved by the goverment on 14 December, after the Commons Second Delegated Legislation Committee met to scrutinise the draft legislation on Monday 13 December, followed by a Grand Committee debate in the House of Lords at 5pm the following day. The new legislation was confirmed by Defra today.

Speaking to the Commons committee, Defra Minister Victoria Prentis described herself as “inordinately excited” about the draft legislation that was laid before Parliament on 23 November, before being published by Defra, calling it “part of the bonfire of Brexit red tape” and arguing that it would help support an industry worth over £1 billion a year and help to maintain the UK as a global hub for the wine trade.

She argued that the proposed legislation was “a really positive step forward”, and thanked the wine trade, the WSTA and MPs for working with Defra on the proposals.

“We are removing a burdensome technical barrier to trade,” although she added that, “I suspect that the price of a bottle of wine will not change all that much – but we live in hope.”

She confirmed that the statutory instrument only applies to the UK, with Northern Ireland continuing to follow the rules for VI-1 certification set out in the original EU protocol, however she argued that most movements of GB wine to Northern Ireland fell within the scheme for temporary agri-food movements to Northern Ireland. “Movements of GB wine to NI are very small; they may often fall below the 100 litre de minimis requirements for a VI-1 certificate set out in EU law,” she noted.

Speaking on behalf of the shadow Defra minister Daniel Zeichner, Labour MP Ruth Jones argued that the move was “very welcome but long overdue”. She argued that the VI-1 forms should not have been rolled over from EU law by the Tory governement in the first place as the EU’s import document was originally introduced as a technical barrier to protect the EU’s wine industry.

“Whatever our views on our departure from the EU, it made very little sense for the United Kingdom – net importer of wine – to maintain rules designed to disadvantage our imports. We import over 99% of the wine that we consume, and around half of those imports are from the EU,” she told the committee.

“The Wine and Spirit Trade Association has been clear: as far as it can tell, the additional bureaucracy was entirely unnecessary. There was no customs requirement for it, and there were no safety issues involved. Importing 25,000 litres of South African Chardonnay, Australian Shiraz or Kiwi Sauvignon Blanc in a flexi-tank with one VI-1 form is much less burdensome and significantly cheaper than importing 20 wines in bottles from the EU, which requires 20 additional pieces of documentation.”

The legislation also extends the  transistion period for labelling laws that would have come into effect next September, until May 2023. This means that wine bottles labelled before the Trade and Cooperation Agreement with the EU came into force can still come into the UK market without needing to be relabelled with a UK importer’s address, which is likely after to be required after the end of the transition period.

As Jones pointed out, we still do not know exactly what will happen at the end of the transition period.

However, speaking to the drinks business last week, the WSTA’s director of policy Simon Stannard said that while this was outside the scope of this piece of legislation, it welcomed the transition as that would allow the industry more time to prepare. He also said the WSTA would continue to work with Defra to produce labelling laws that are”fit for purpose” and ideally that could provide a solution whereby EU producers or third country importers will be able to have just one label on the wine that will suit the EU and UK markets, rather than having to supply two different skus for the different markets.

Today, WSTA Miles Beale said the news marked the final hurdle in the WSTA’s battle “>to “remove unnecessary and costly inherited EU red tape on wine imports”.
“It is an historic moment for the UK’s world-leading wine trade and will be cause for celebration for wine producers across the world,” he said.”It’s great to know that government trusts the WSTA’s advice and is listening to the concerns of business, particularly SMEs.”

Although we can now breath a sigh of relief, given that there was such widespread opposition for the VI-1 forms, and that removing them was scheduled at the absolute 11th hour before the end of the current Parliament – with just over two weeks before they were due to come into effect – it’s not unreasonable to ask why it has taken so long for the legislation to come before the House of Commons?

According to some industry experts, the delay was largely due to the issue being tied up in free trade negotiations with Australia and New Zealand, where wine formed a significant part of the negotiation. Both countries would have wanted this to form part of the deal, however one source told db that it seemed that officials did not want to give away too much too soon. It was only after the FTA with AUstralia and New Zealand was signed in principle in June that this stance relaxed.

One source told db they had been “blue in the face” engaging on the issue, despite pointing out that it was “an easy win” for politicians,  and one that would benefit the country and the consumer.