The creator of the acclaimed SOMM films has released a new reality TV competition that sees sommeliers pair food with some of the world’s best sparkling wines. 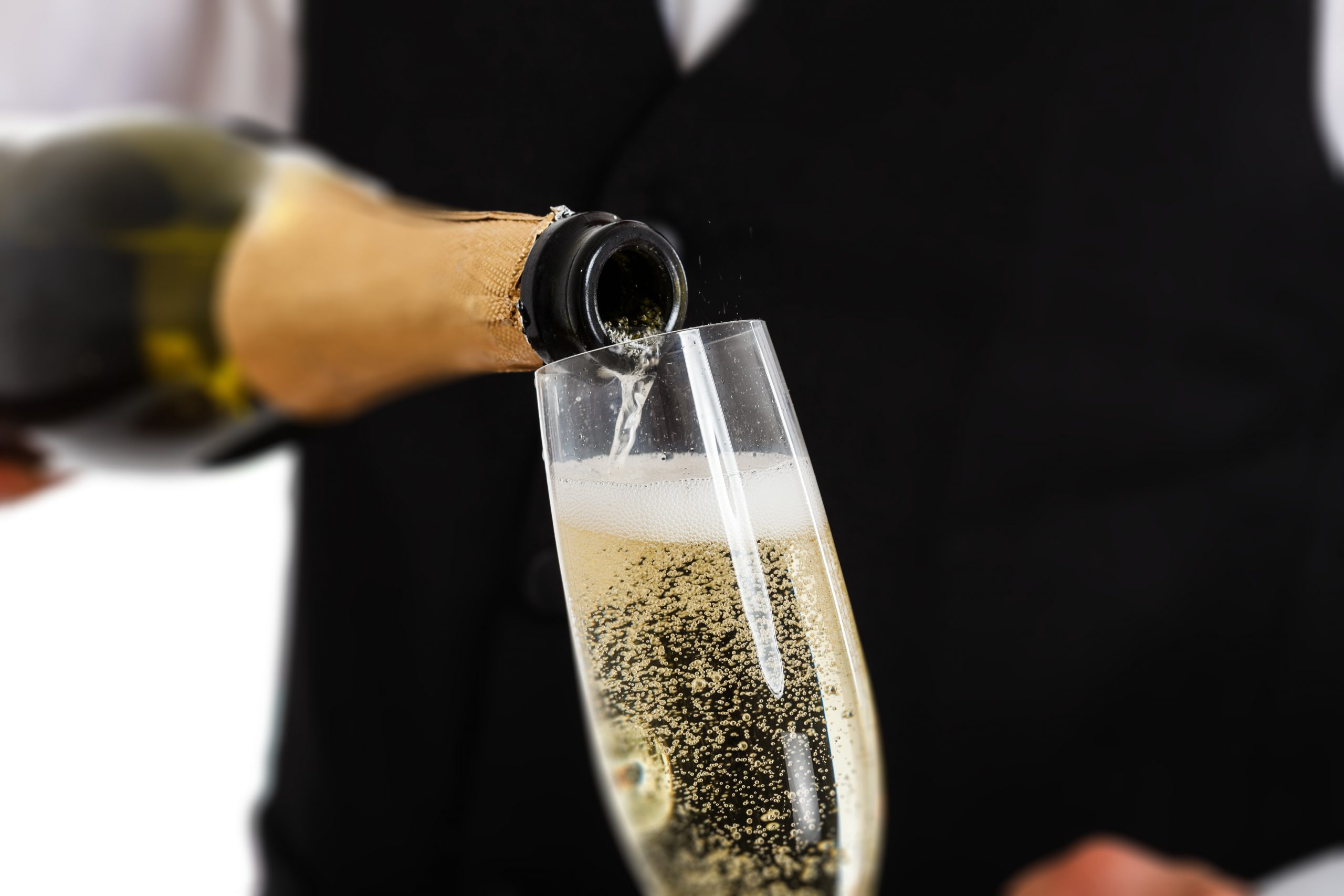 There has been no end of real-life drama in the sommelier community of late, with master somms stripped of their titles and accusations of deep-rooted misogyny shaking the institution to its core. Now the maker of hit film SOMM has released a new reality TV format based around sparkling wine, and the show’s ups and downs are more than a match for the headline hitting scandal that has played out in the world’s newspapers recently.

Sparklers follows five real-life sommeliers, three of them female, as they compete in a cooking competition which involves pairing food with different Champagnes and sparkling wines.

Created by Jason Wise, who also produced acclaimed films SOMM, SOMM: Into the Bottle and SOMM3, Sparklers is available to watch now on the independently-financed platform SOMM TV.

According to Wise, “the cast are all real-life friends and insanely talented.”

The first eight episodes take place in Oregon’s Willamette Valley, but the show also films at Champagne and sparkling wine houses in France, Italy, and Sonoma.

Why focus the series exclusively on sparkling wines? Wise told Forbes magazine: “Sparkling wines are some of the most versatile wines when it comes to pairing food. Some of the dishes have to be cooked just right to match better than someone else’s — I think a lot of the drama comes from that razor-thin point of pairing such a food-friendly wine.”

The show’s production team tasted “dozens and dozens” of sparkling wines in preparation, and were keen to highlight smaller, lesser-known producers, as well as big-hitting Champagnes.

“Sparklers features arguably two of the greatest Champagnes ever made in Krug and Ruinart, but we also wanted to feature the great sparkling wines you may not have heard of,” Wise said. “We were tipped off to lesser-known producers like Lytle-Barnett. We were taken back by how incredible the wine was and when you add the story and how beautiful the location turned out, it was a no brainer.”

Filming is already underway for season two of Sparklers, which is set to feature more up and coming faces from the culinary world and, says Wise, “incredible wines you may not have heard of….”