Drinkers passed up beer for wine and spirits during lockdown 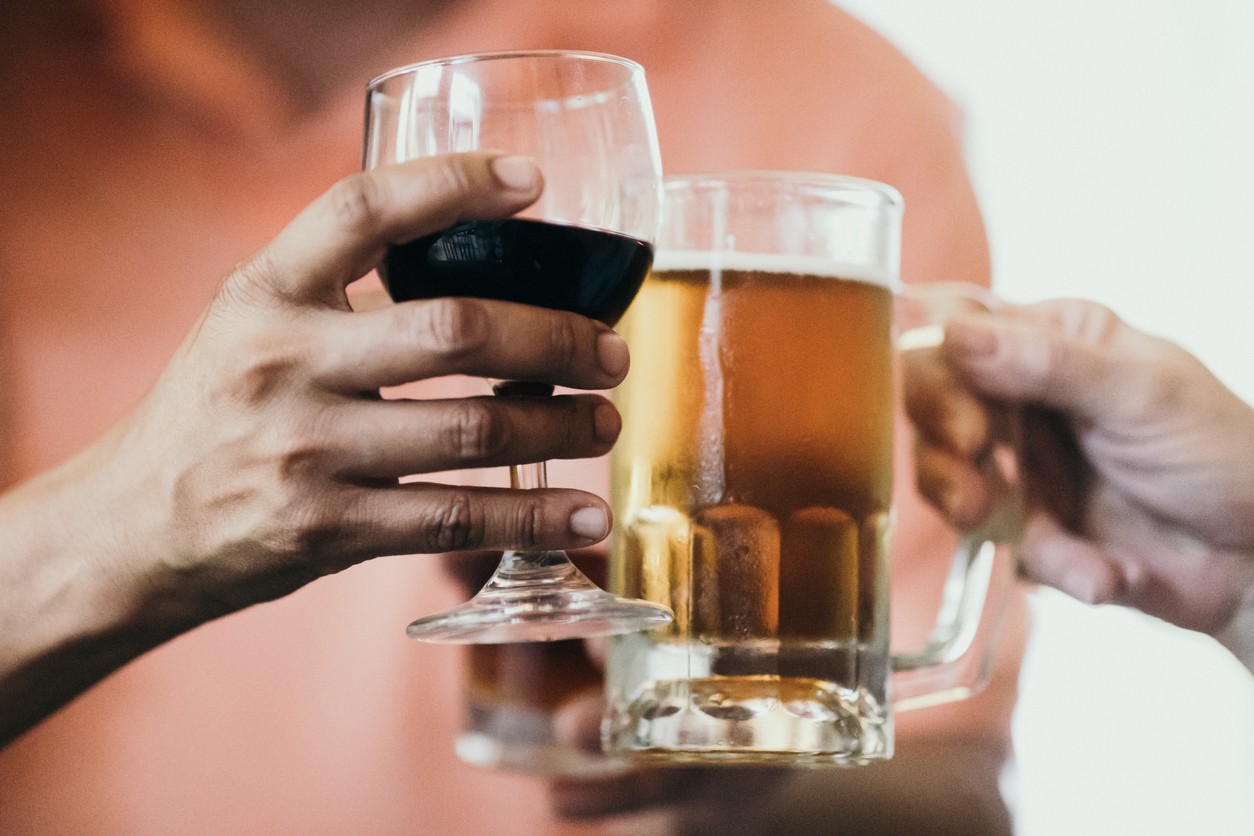 During the 2020 lockdowns the percentage share of alcohol consumed in the UK through wine increased by 2%. In contrast, the amount of beer consumed dropped by 4%, with total beer sales in 2020 falling by 14.2%.

Both beer and wine each made up a third of the alcohol consumed in 2020, compared to 37% for beer and 31% for wine in the previous year.

According to the BBPA, the key reason behind the shift in drinking habits during the pandemic was due to the forced closure of pubs, which led to Brits consuming wine and spirits bought from supermarkets and shops instead of draught beer bought over the pub bar. Typically, 7 in 10 alcoholic drinks served in a pub are beer.

“With the pubs closed, its clear people turned to wine and spirits from shops and supermarkets rather than beer. Because of this, overall beer sales in 2020 fell by 14.2%. In short, sales in supermarkets didn’t make up for sales lost from closed pubs.

“It goes to show that when people visit the pub they primarily drink beer, which on average is 4.2% ABV, the lowest strength alcohol category and so ideal for moderate consumption. It is great to see the Chancellor recognise this and promote lower strength alcohol drinks with his changes to the UK alcohol duty regime announced in the recent Budget.

“With pubs open and trading again in 2021, we hope customers will revert to choosing a beer at their local – a safe and managed space at the heart of communities throughout the UK.”

In other news, restaurants in London have suffered their weakest growth in the last 30 years, according to Harden’s London Restaurants 2022. Read more on that here.