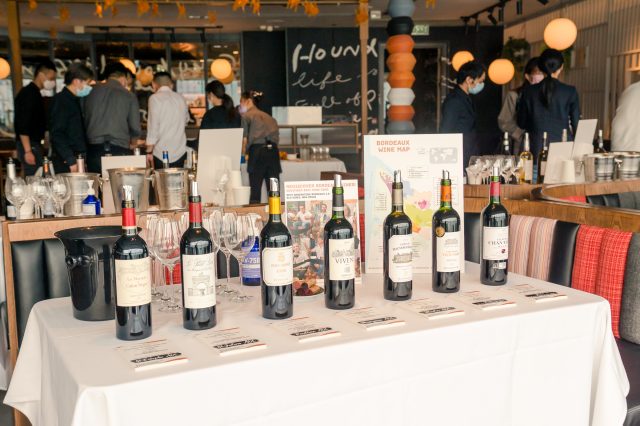 Many Hong Kong drinkers herald Bordeaux for its famous first growths and other premium wineries. However, CIVB is keen to raise awareness of the French region’s accessible and affordable wines from across its 65 appellations.

This year, a special light was cast on Médoc wines, and the next generation of winemakers from Bordeaux has taken centre stage of the campaign with the slogan “Old Vines, New Minds”.

Through this venture, CIVB hopes to introduce a revived image of wines to appeal to the next generation of Bordeaux wine drinkers in Hong Kong.

The campaign includes a series of events, including restaurant promotions, throughout November, across the city. Participating restaurants include establishments such as: Henry at Rosewood Hotel, American steakhouse; ThinkWine, wine bar; Tin Lung Heen, Chinese restaurant, Somm, wine bar and French bistro; and Central Market I-O-N, café bistro. Special menus with Bordeaux wines will be offered especially for this campaign. 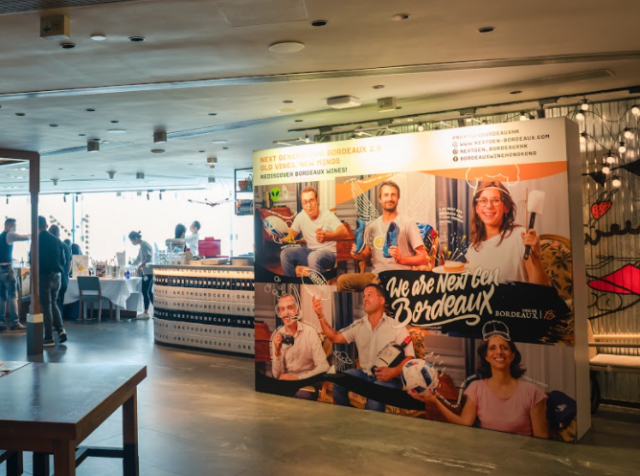 A pop-up retail and wine bar experience will also open from 17 November to 16 December at the newly launched Central Market in Central where guests can learn, enjoy, and purchase various accessible Bordeaux wines.

Customers will have the opportunity to purchase and sample a selection of Bordeaux wines at this pop-up store, while selected wines will also be available at the wine bar Winelog next door.

Guided tastings at 30 minutes per session will be held during weekends led by Corinne Mui, Wilson Kwok and Cristina Carranco; tutors of the Ecole du Vin de Bordeaux. The workshops offer customers a snapshot of the Bordeaux region and its wide-range of wines.

The pop=up store is also included as part of City Wine Walk programme under the Wine & Dine Festival organised by the Hong Kong Tourism Board. Customers can redeem glasses of Bordeaux wines with the event wine pass at the store as well as at designated participating restaurants.