A man with a passion for pints and pubs believes he has set a new Guinness World Record for the most pubs visited in a 24-hour period. 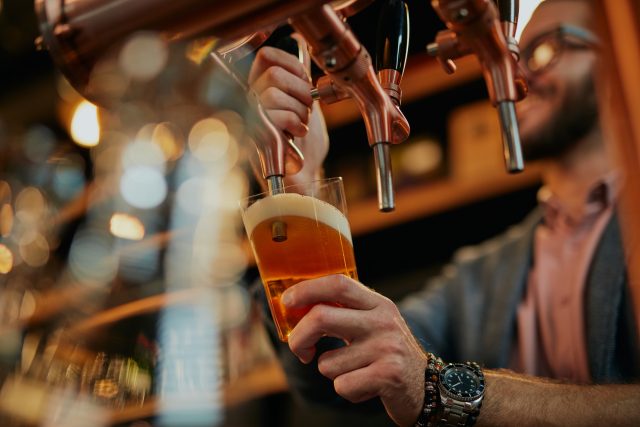 Matt Ellis, who hails from St Neots in Cambridgeshire, is waiting for the Guinness World Record team to verify his attempt, after he visited a remarkable 51 pubs in 24 hours.

The epic pub crawl began in longtime Cambridge venue The Regal and ended at The Weeping Ash in St Neots, where Ellis runs a wine merchant.

The aim of Ellis’ noble quest was to highlight the immense difficulties pubs have been confronted with over the course of the coronavirus pandemic.

“It was all about the joy of pubs and the people you meet,” he told the BBC.

“Pubs over the last 18 months have had a very difficult time.

“I am a big fan of pubs – the contribution they make to our society and the camaraderie you can enjoy in them.”

Per rules set by the Guinness World Records team, Ellis had to consume at least 125ml of any beverage at each stop and receive verification from pub staff.

Ellis said he largely stuck to orange juice and Diet Coke to get him through the taxing ordeal.

“I then had to run to the next pub – it was probably the most difficult thing I’ve done in my life.

“There’s only so much drink you can get into your body.”

In a dreamlike state, Ellis witnessed old men dancing the Macarena and an elderly DJ bringing the house down at a community pub.

Guinness World Records said that it is verifying Mr Ellis’ attempted. There is no current world record for a single person on a 24-hour pub crawl, though 13 people set a world record for visiting 250 venues as a team in 2011 in New York.

The plight of pubs during the pandemic has been well documented by the drinks business, you can read more on hospitality’s independent sector’s fight to survive here.