Highballs will be the UK’s next big trend

The trend for Highball cocktails is set to migrate to many more bars in the UK and is set to include Bourbons, whiskies and also Cognacs. 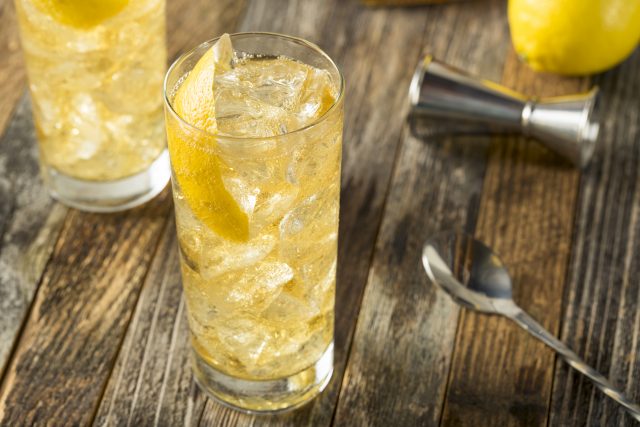 Speaking to db, Beam Suntory described the trend to mix spirits into Highballs as the “next big thing in drinks” and revealed that the trend was already helping introduce younger drinkers to a range of brown spirits.

“In Singapore it is absolutely everywhere and now it has started to get really big in the US. Because of this, we just know that it is one of those drinks trends that, since it has moved from East to West, it will arrive next in the UK and Europe in a really big way too,” he explained.

“It is a great combination, especially for people who might not be into their whisky or Bourbon yet and they want to dilute it with soda, because they want a refreshing drink much more than they want an alcoholic drink,” said Gonzalez.

“The trend for Highballs began with Bourbon and then different kinds of whisky, but we can now already see it moving into other categories and people are making them with Cognac, for instance. This will happen next in the UK very soon, so watch” said Gonzalez, suggesting that adding Highballs to bar menus or as an offering as well as a Gin and tonic should be something venue and brand owners should all consider doing very soon to make the most of the trend.