Chilean winery Viña Maquis, a pioneer in biodiversity, is training native chickens to gobble up vine-damaging insects like “fast food”. 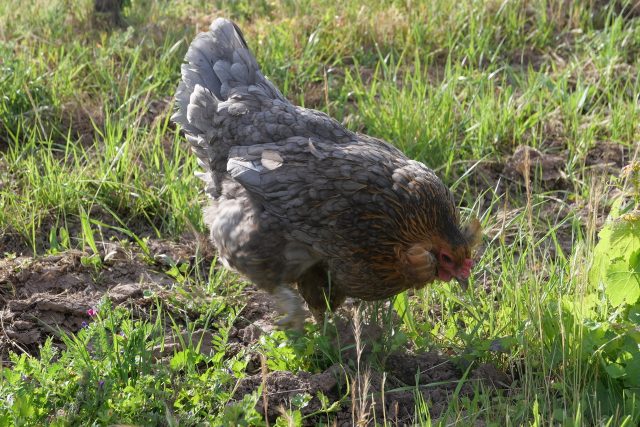 Ricardo Rivadeneira, executive director of Viña Maquis, a winery and wildlife haven which sits in a plum position between two rivers in Chile’s Colchagua Valley, is excited about his “beautiful project”. It all comes down to chickens.

Like many wine estates in the region, Viña Maquis had been struggling with a vine-eating insect called a burrito. And though the bug may share its name with a much-loved Mexican dish, the risk it poses to the future of the vineyard is far from palatable. “If you have a limited population of burritos, it’s not a problem. But when the population explodes, it can weaken the vines,” Rivadeneira told db.

“It’s a funny looking thing, like a cross between a chicken and a partridge. It doesn’t have a tail, and some of them have feathers on their cheeks that look like sideburns,” says Rivadeneira. “They lay blue eggs like a duck, one of only two kinds of chicken in the world to do this. The other one I think, is in Asia.”

While burritos aren’t a natural staple of the chickens’ diet, Rivadeneira was surprised to discover that they could be trained to eat the insects.

“I started off by collecting burritos inside a bottle and throwing them to the chickens. They loved it. Then we noticed that the mother hens were doing our work for us, and training their chicks to eat the insects. We started seeing a reduction in burritos within a week to 10 days of introducing the chickens to a new area. Now, we have several mobile hen houses that we move around the vineyards, taking the chickens from spot to spot.” 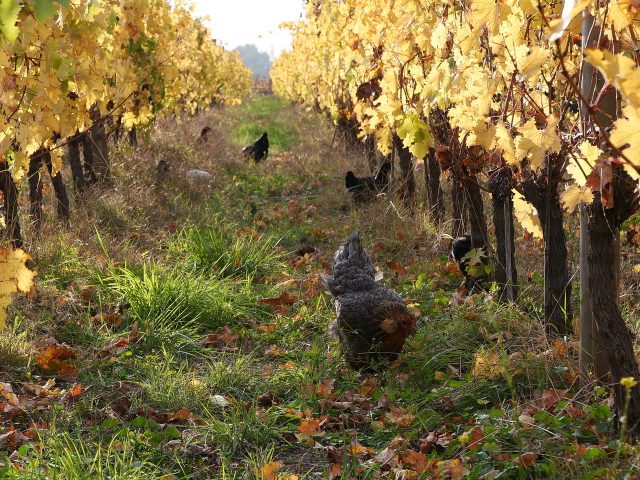 Rivadeneira currently has around 60 chickens, and plans to increase this to a couple of hundred. The chickens, which “run very fast and are good at flying” are succeeding in keeping numbers of the pests down.

“What’s interesting is that five to ten years ago, this kind of chicken almost became extinct in Chile. So, using them in our vineyards is a way of preserving our heritage,” he says. “It would be a lot cheaper to use weed killers or other chemicals, there’s no question of that. But taking this kind of sustainable approach really adds to the purity and definition of our wines.”

Rivadeneira’s chickens are part of a passionate effort at Viña Maquis to increase biodiversity at the wine estate, the riverside location of which is already teeming with wildlife. 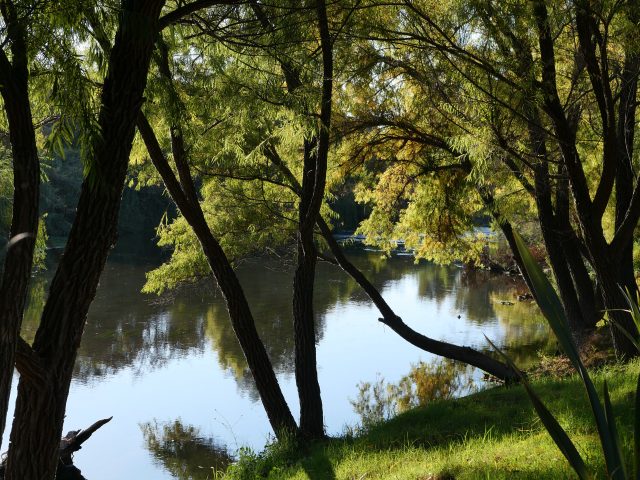 “Over the past few years we’ve been focusing more and more on creating biological corridors between our vines, and planting wildflowers that attract certain insects and creatures,” says Rivadeneira, who sees the wine estate as being a nature lover’s paradise.

Visitors to Viña Maquis can see the chickens during one of the winery’s guided botanical tours, which detail the unique plants, flowers and trees that bloom all around the estate. The winery will also debut a new picnic offering amidst the wild flowers, from September.