Stock Spirits, the Buckinghamshire-based drinks group that specialises in brands for the Eastern European market, has agreed to be taken over by private equity firm CVC for £767 million. 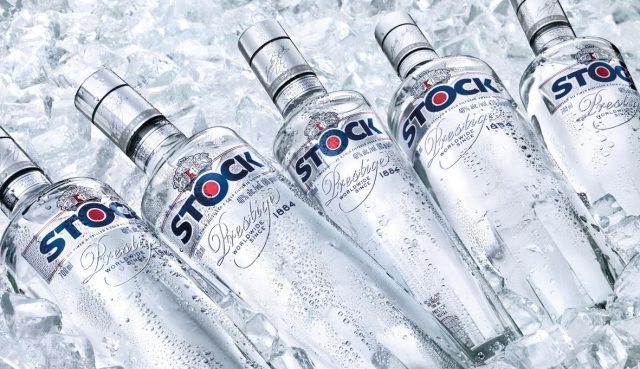 The price agreed of 377p per share is a 40% premium to that at which Stock’s shares stood in the early part of last week. They had traded at between £2 and £3 for the past decade.

However, the shares closed the week at 383p, suggesting that investors hope a rival bidder to CVC will emerge.

Shore Capital analyst Greg Johnson was reported as saying: “An approach for Stock Spirits is understandable given its leading market position across several European markets, notably in Poland and Czech Republic, and the potential to generate mid-to-high single digital annual revenue growth across these territories.

“It remains to be seen if the bid flushes out counter offers from industry players, which may be able to extract greater synergies,” he said.

CVC hopes Stock Spirits, whose brands include Zoladkowa vodka and Stock 84 brandy, will be able to premiumise several of its brands to improve its margins and profitability.