Whether you’re aware of the fact or not; it’s true in the world of spirits and beer – as well as many other industries – just six brewers make over half the world’s beer: a quite astonishing share of the market. 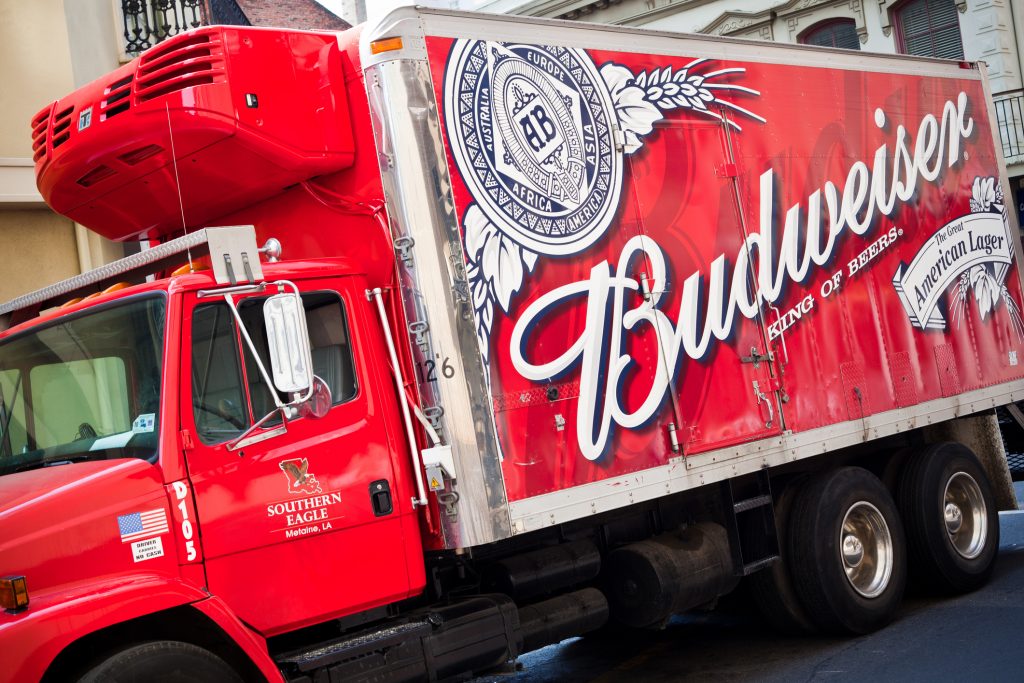 Yes, a chart created by Statista, who in turn got its intel from BarthHaas, shows that just six brewers make over half of the world’s beer.

The chart is aptly named The Beer Industry and the Illusion of Choice, and looks at total beer output as well as share of global beer production as a percentage.

Remarkably, brewing giant AB InBev was shown to account for some 25.7% of global beer production in 2020. However, when you pause to consider its impressive portfolio of household name brands, perhaps it’s not such a surprise. AB InBev owns huge US favourite brands such as Corona, Budweiser and Bud Light, as well as Beck’s, Modelo, Stella Artois and many more.

Happy #BeerDay! Since 2008, a global celebration of the world’s most consumed alcoholic beverage takes place on the first Friday in August. You might be surprised to find out that over 25% of global beer production comes from just one company – @abinbev. https://t.co/K5aFFxPyAq pic.twitter.com/1Uojh2vyCK

Meanwhile, Heineken accounted for the second largest percentage of global beer production at 12.2%. Alongside the Heineken brand, the brewer also owns big name players such as Sol and Sagres.

Molson Coors accounted for 4.6% in 2020, with its Miller and Foster’s brands, as well as a plethora of others in its portfolio.

Read More: A new study has revealed the drunkest states in America, ranked from most drunk to least…