The UK government splashed out £73,000 on wine in 2019-20, the majority of which was English and Welsh – jokingly known as ‘Brexit juice’ in Westminster. 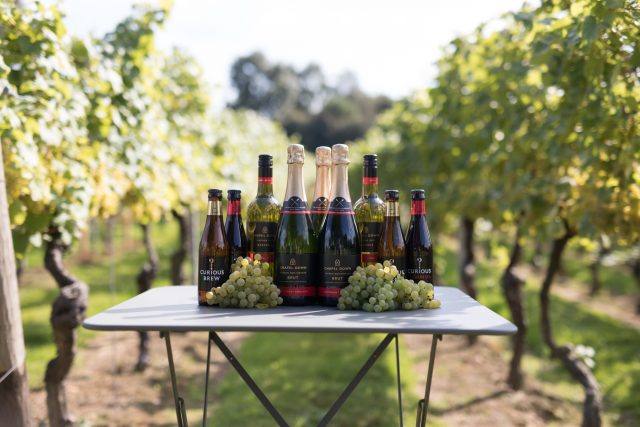 As reported by The Guardian, 73% of the total government wine spend from March 2019 to March 2020 was on English and Welsh drops due to Brexit.

The average bottle price of the wines bought over that period was £17.25. Among the English wines added to the cellar were 1,440 bottles of Chapel Down Bacchus from Kent. 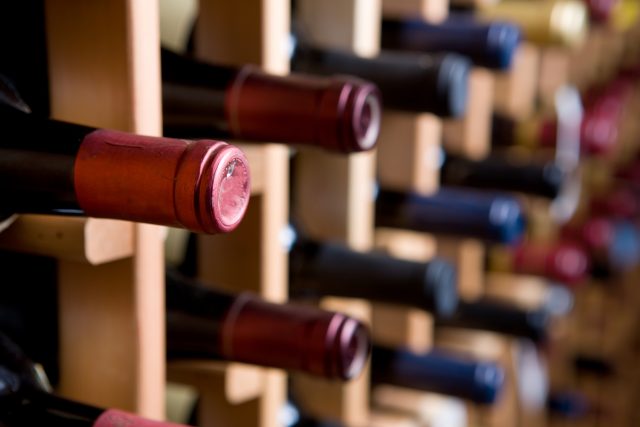 As reported by The Guardian, the topping up of the cellar is partly funded by selling off top-end bottles within the collection.

A cellar sale last March that was expected to raise £50,000 was called off due to the pandemic.

A total of 613 bottles of English sparkling wine were served at government receptions and events in the year to March 2020, and 163 bottles of local white. When it comes to red wine in government however, France still rules the roost.

The government wine cellar is housed in the basement of Lancaster House, the Foreign Office building close to Green Park.

As of March 2020, the cellar was filled with 32,921 bottles with an estimated value of £810,896. A trio of Masters of Wine advise the government on which wines to buy and sell to make the most of the cellar.