Contrary to popular belief, it is actually millennials who prefer cork-sealed bottles, with over 65s gravitating toward screwcaps, a new study has found. 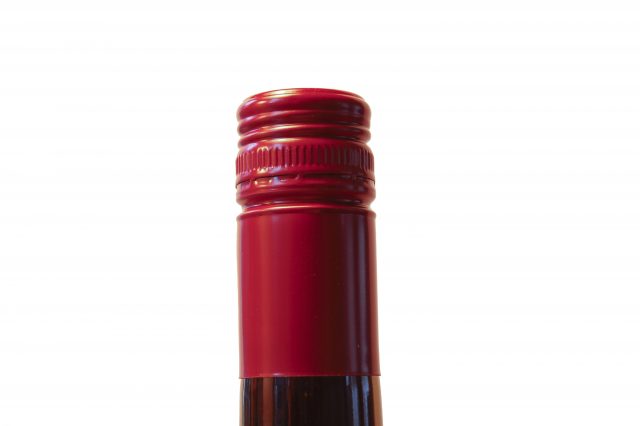 Older consumers in the UK market are the most enthusiastic adopters of screwcap-sealed wines, according to a study commissioned by Wine Intelligence.

Lulie Halstead, a senior analyst at Wine Intelligence, told db that the accepted wisdom concerning younger drinkers being more open-minded about alternative closures was at odds with its survey data.

“We have reached a point where utility and functionality are at least as important to consumers as tradition; our evidence shows that older consumers now prefer screwcap over cork-sealed bottles, as they are very easy to open,” said Halstead.

“Our research indicates that acceptance of screwcap among drinkers over 65 years old is widespread. However, a greater percentage of consumers in their early 20s, according to our research, actually prefer cork.

“Gen Z associate cork with higher quality and may regard screwcap-sealed wines as less prestigious. Millennial respondents have also shown a preference for natural cork over alternatives like plastic stoppers.”

More than half (51%) of all respondents, aged 65 and over, stated that “they liked” screwcap bottles in Wine Intelligence’s Vinitrac survey.

In contrast, 18% of respondents aged between 18-24 years old expressed a dislike of screwcaps, compared to just 4% of the 65-plus demographic.

Halstead added that attitudes to different bottle closure systems also varied significantly according to different markets around the world.

“Wine Intelligence’s data on the US market suggests that many older Americans are reluctant to purchase wines not sealed under cork,” she reported. “This puts them at odds with their British counterparts.”

Commenting this morning on the findings, Amorim’s Carlos de Jesus told the drinks business that it was “good news” for natural cork in the UK, adding that the preference for the closure type among “such a sought-after cohort as the Gen Z opens up a whole new host of possibilities”.

He added, “We are looking forward to further engage the younger consumers on how their preference for the only truly 100% sustainable, 100% renewable and 100% recyclable wine closure has a measurable, demonstrable positive impact upon both the environment and the wine.”