A German court has ruled that a ‘Champagne sorbet’ flavour ice cream previously sold by Aldi Süd could have been misleading to customers, the latest in a long-time dispute. 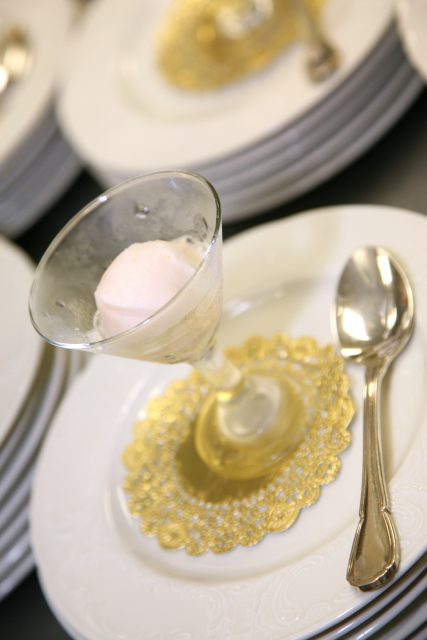 Despite the fact that Aldi no longer sells the ‘Champagne sorbet’ product, the Munich Higher Regional Court has published its new ruling, according to Die Welt.

The long term dispute over the ice cream flavour found its way to the European Court of Justice (ECJ) back ion 2017.

The argument centres around the ice cream flavour, which reportedly contained about 12% Champagne.

While leaving the ultimate decision to the German Courts, the ECJ advised that a salient issue in the case was whether the ‘Champagne sorbet’ had “‘as one of its essential characteristics, a taste attributable primarily to the presence of [Champagne]”.

A spokesperson for Aldi Süd told Decanter that the sorbet flavour had not been sold since 2012.

“Further statements are currently not possible, as the reasons for the [Munich court’s] decision are not yet available,” they added.

The Champagne name is fiercely protected – a fact that will doubtless be compounded by a ruling from the Kremlin that only sparkling wine produced in Russia can be sold as ‘Champagne’.

The European Union and many other countries strictly reserve the Champagne name for wine made in the eponymous region in the northeast of France.