Contentious Scottish craft brewer Brewdog has defied a watchdog ruling to ban one of its adverts, after its CEO James Watt decided to reuse the image along with a defiant message. 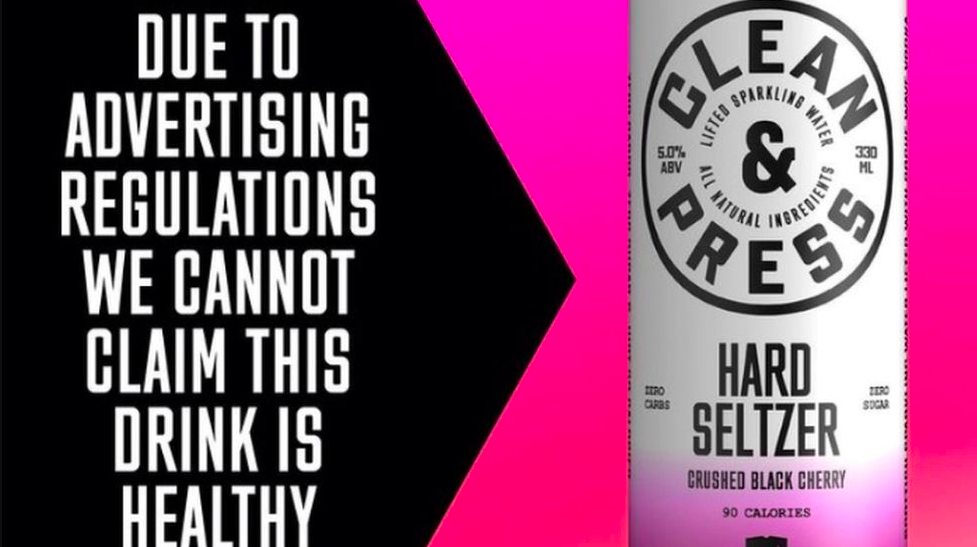 The original Instagram post, which was intended to advertise BrewDog’s Clean & Press Hard Seltzer, ran in January and read, per the BBC:

A spokesperson for the brewer said at the time that it had accepted the ruling.

It seems CEO James Watt had other ideas, though.

BrewDog’s co-founder posted the image on Twitter and LinkedIn along with the caption:

In response, the ASA told the BBC:

“The ad rules are clear: you can’t make health claims for alcoholic beverages, and that still stands.”

The Scottish brewer was also recently reported to the ASA over the valuation of a “solid gold” can of its lager that it claimed was worth £15,000.

The watchdog is still investigating the claims, though BrewDog has said it stands by the valuation of the can, despite it reportedly being made mostly from brass.