We round up the latest bar and restaurant news, including a Hollywood powerhouse pop-up, a 1950s Cuban cocktail haven and the first fine dining restaurant inside a Scottish distillery… 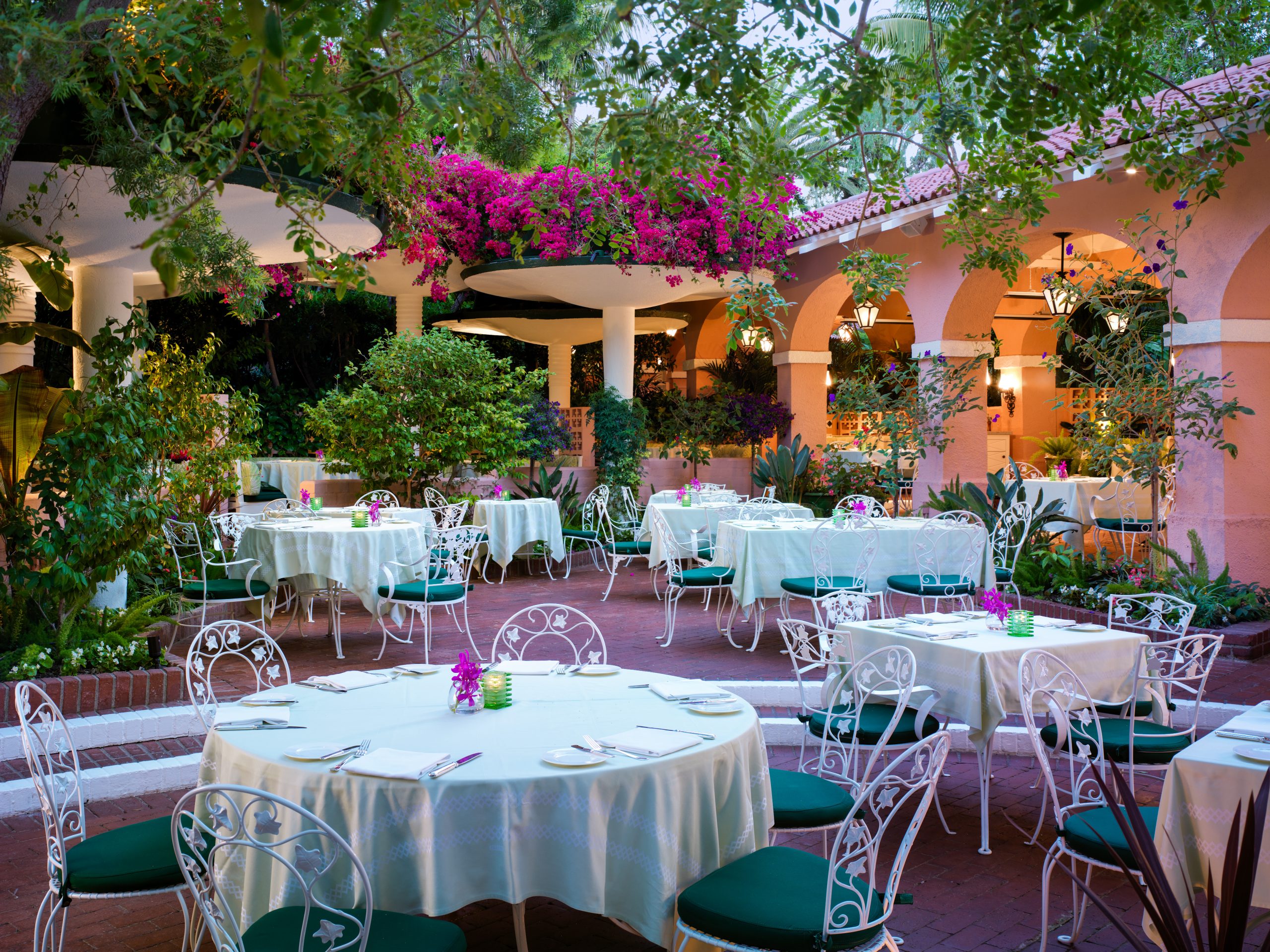 Famed LA restaurant The Polo Lounge at The Beverly Hills Hotel comes to  The Dorchester Rooftop this summer as a pop-up, transforming the al fresco space with decadent candy stripes and blooms of bougainvillea. Doors opened on 1 July and the experience will run until the end of August, serving Angelino-style cocktails alongside dishes such as the sell-out McCarthy Salad. Known as the epicentre of LA power dining, the Polo Lounge has been a favourite spot for Hollywood royalty for decades. A live band and DJ in partnership with Yamaha Music London & Molto Music Group brings a touch of London flair to proceedings.

Designed to celebrate the culture of 1950’s Havana, the newest venture from MJMK arrives near Oxford Circus this summer. Named after Calle 23, one of the best-known streets in Havana’s Vedado neighbourhood, La Rampa will feature small plates like the Cubano sandwich, crammed with pork belly, ham, and raclette cheese; foot-long pork chicharrones and picadillo empanadas. Rum-led cocktails with a focus on Mojitos and Daquiris, are curated by award-winning mixologist Marcis Dzelzainis, winner of the Havana Club International Cocktail Grand Prix competition. A large al fresco terrace will transport guests to old Havana, with lush, tropical greenery, dark wood and rattan, plus artwork by Cuban artists.

Acclaimed butchers The Ginger Pig has joined forces with craft lager dons Braybrooke Beer Co. to create an irresistible new BBQ box for customers to enjoy at home. Containing a feast for up to eight people, the kit includes either a 5-litre mini-keg of beer plus two glass tankards or six 330ml bottles of the brew, alongside handmade sausages, chuck steak, aged rib cab burgers, a T Bone steak, aged rump steaks and proper pork chops, all of which pair perfectly with the beer. It’s a no-brainer for balmy evenings. 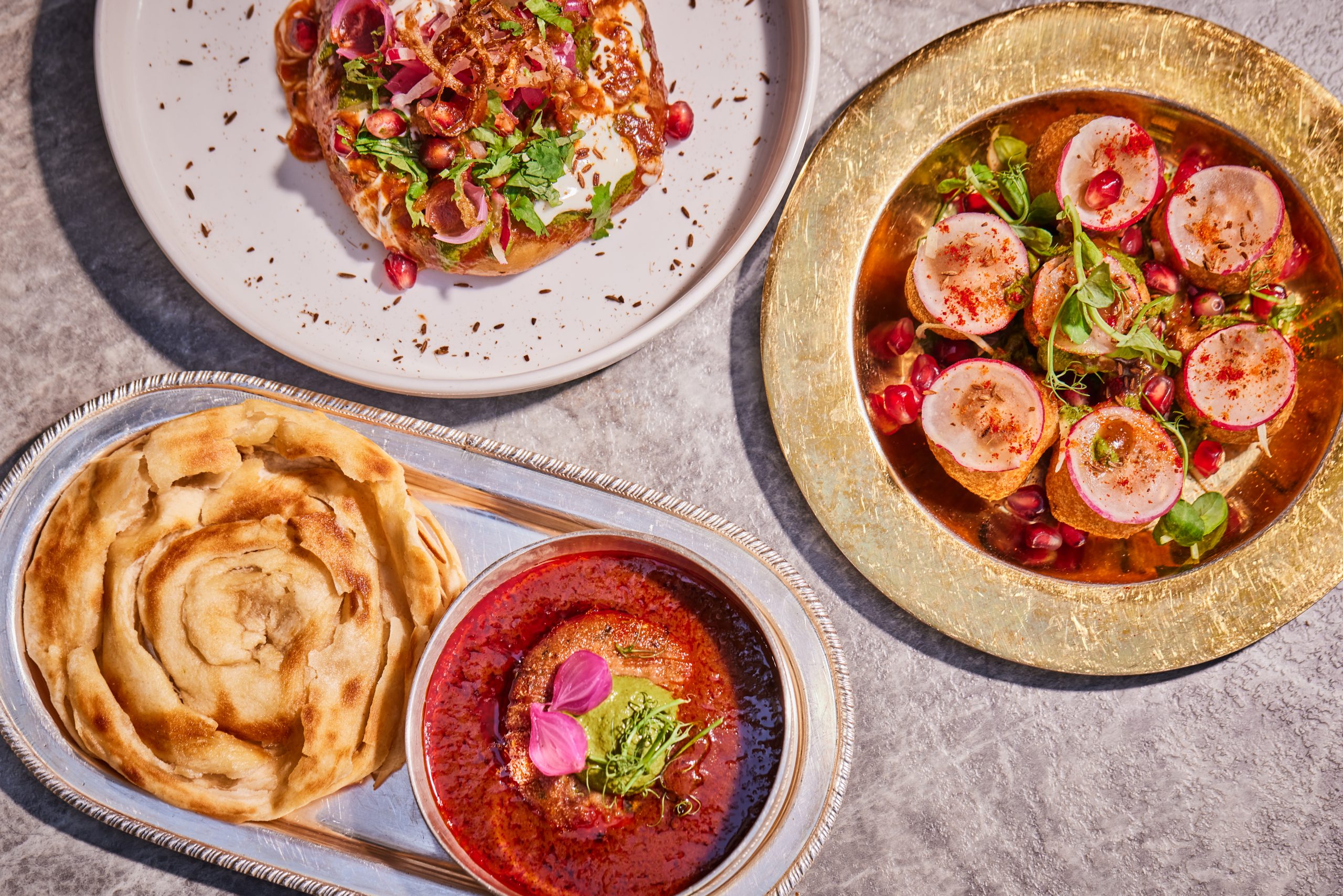 A new Indian restaurant in Mayfair has been slated to open this summer (release date still being kept under wraps), spearheaded by Chef Rohit Ghai of Kutir in Chelsea. Diners can expect innovative small plates, with nearly half of the menu vegetarian, alongside a carefully matched cocktail and mocktail offering. Dishes will include goat shami kebab in bone marrow sauce, and ghati masala prawns with peanut, sesame seed and fresh coconut, alongside modern street-food such as the Burford Brown egg curry with paratha. Cocktails will showcase fresh exotic fruits, botanicals and Asian spirits.

Chef James Knappett and Sandia Chang reopen their two Michelin-starred Fitzrovia restaurant on 20 July following an extensive refurbishment. A daily tasting menu priced at £250, and with up to 20 courses, calls on Knappett’s culinary pedigree, having worked at Noma in Copenhagen and Per Se in New York, and boasts dishes such as glazed Cornish blue lobster with Tahitian vanilla brown butter, and pickled beach roses. An impressive wine list curated by Chang features some of the rarest and most exciting grower Champagnes from the region. Better still, guests can purchase any of the wines they try in the restaurant from Chang’s online Bubbleshop. 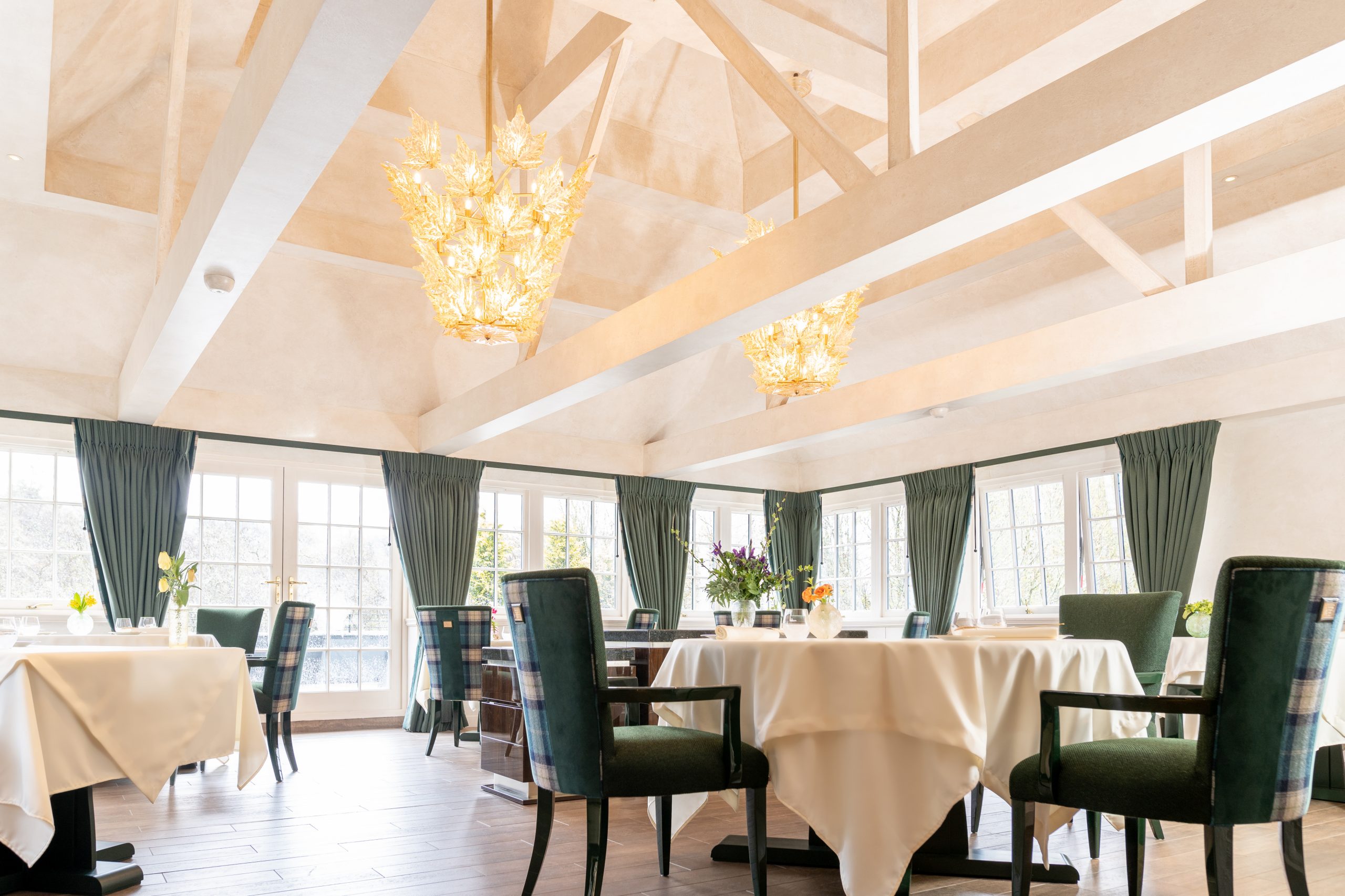 The first fine dining restaurant inside a Scottish distillery opens on 28 July and we’re giddy about it. Located at The Glenturret Distillery in Perthshire, set amidst rolling hills and alongside the River Turret, the spot will be open for dinner five nights a week, with a seasonal tasting menu highlighting exceptional Scottish produce. Heading up the kitchen is Mark Donald, who joins from Michelin-starred Number One at The Balmoral in Edinburgh. Centuries old exposed brick work and blue and red tartans from The Glenturret and Murray clans bring an elegant vibe, with chandeliers crowning the dining room. Alongside an extensive fine wine list, more than 250 whiskies will be on offer to try by the dram or as part of a flight.

A new wine bar and shop arrives in Broadway Market this month, inspired by both the cave à mangers of Paris and the drinking holes of San Sebastian. The brainchild of Jimmy Stephenson, who has spent the last seven years building the award-winning wine list at Hill & Szrok Butchers and Cookshop, and his actress wife, Anna Shaffer, the bar will feature a mixture of natural and classic European wines, and a short menu of small plates, with a rotating menu of bocadillos. The bottleshop will stock Italian, French and Spanish wines, plus Champagnes, while a cellar list of rare vintages will also be available. Wonderfully, guests can drink any of the bottles on sale at the bottle shop in-house for a corkage fee of £15.