The Wine Society has reported rocketing interest in en primeur sales during lockdown, with sales up around 25%. 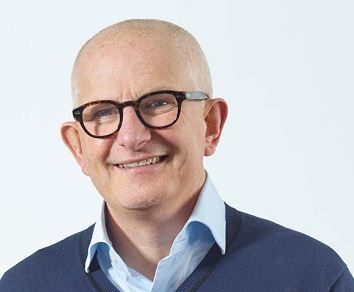 “Last year we did about £17m in en primeur – if you say how much has it grown by year-on-year, it’s hard to say as it obviously varies so much by vintage, but probably more than a quarter.”

“Everything we’ve put in front of people, they’re buying.” he explained. With some scarse wines being put on allocation, members are increasingly testing the water with more esoteric choices.

“We’ve offered some new wines en primeur, so we’ve had some really good Austrian wines that were massively over-subscribed and Spanish wines that also did really well,” he said. “They tend to be testing the water, rather than going straight into Rhône or Bordeaux or Burgundy, so it’s been fantastic to see.”

He noted that this renewed interest in en primeur sales spoke to the Wine Society’s demographic.

Active membership has grown from 141,000 two years ago to around 177,000 today, with a combination of new people joining the Society and people returning who had not purchased for a while. Many of the en primeur sales were coming from returning customers, he

“That 30k increase has been transformative for us,” he said.