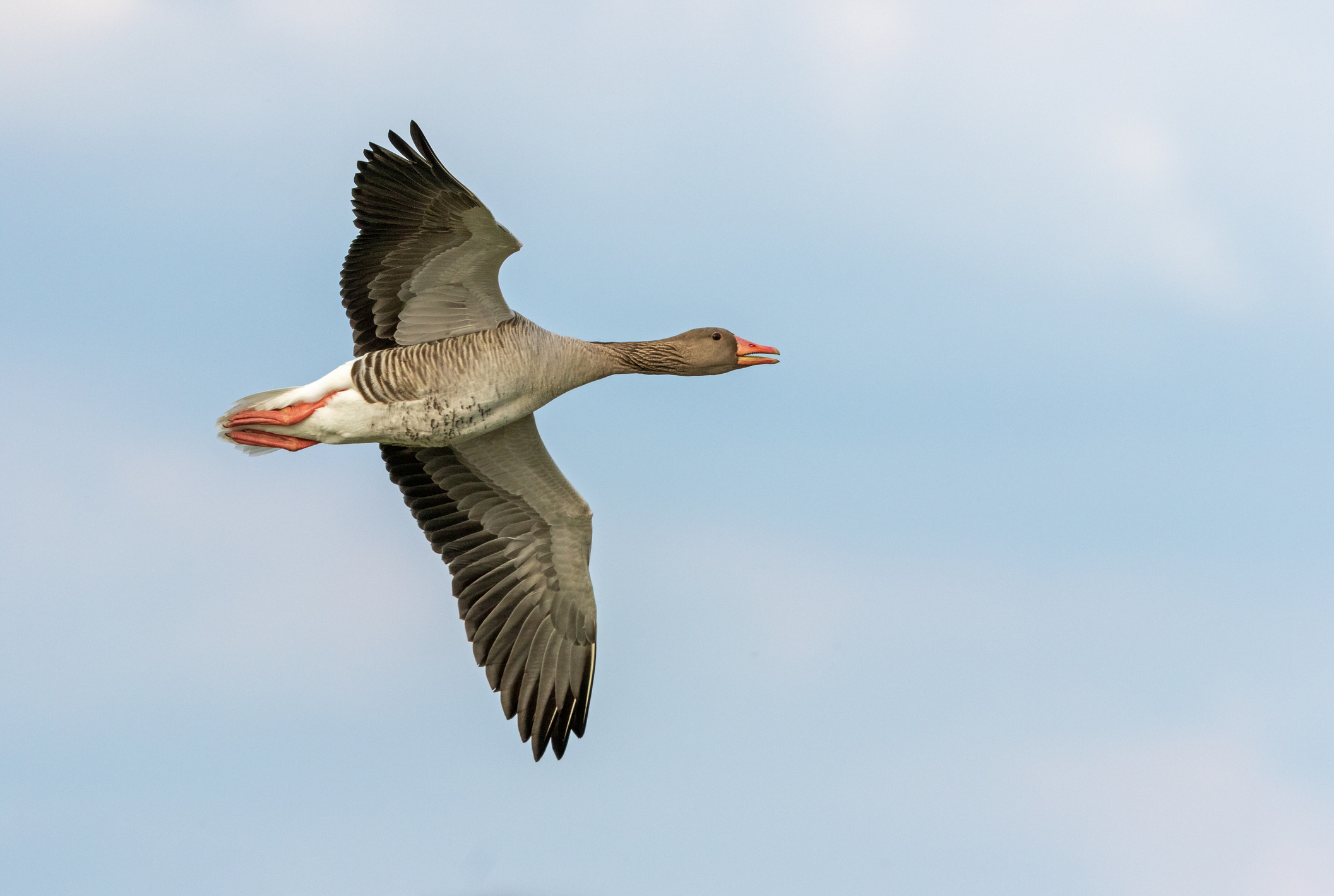 It might sound like a bit of a sh*tshow, but a brewery in Finland has launched a line of beers made using an unusual ingredient. The secret component, donated by the local feathered community, is said to lend Ant Brew’s latest Imperial Stout a certain ‘depth’.

Based in this year’s European Green Capital of Lahiti, Finland, the brewery harvests goose droppings from local parks to use in its Wasted Potential stout. And the company is keen to reassure consumers that the practise is perfectly safe.

“The poop is used in a food-safe way in order to smoke malt to create a unique stout beer” said a statement from Ant Brew.

The brewery’s initiative is a conscious choice by the company to do its bit for the environment. Brewers at the organisation first decided to start experimenting with the waste product as part of their quest to develop a truly green beer; one which they hope will set a good example for the industry.

To acquire this star ingredient, the team visits local parks to collect droppings from geese, which has the added bonus of cleaning up the parks while they’re at it.

Kari Puttonen from Ant Brew said, “This series of beers is our way to create important discussions about utilisation of waste, urban farming, and local and wild food among beer enthusiasts.” Other ingredients used in the Wasted Potential line include food waste as well as herbs.

As for the geese? It’s more of a fly-by-night kind of operation.