‘Exceptional’ private collection up for auction on iDealwine

An “exceptional” private wine collection, including highly sought-after Burgundy, Bordeaux and Rhône Valley cuvées, has been put up for sale by online auctioneer iDealwine. 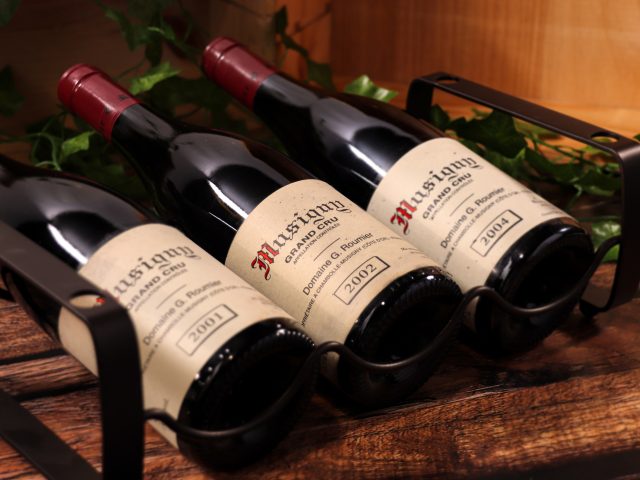 The auction, which opened on 18 June and runs until 1 July, includes 572 bottles in 309 lots from a single collector – a French wine enthusiast who has bought directly from producers since 1976.

Full of top Burgundy domains, first growth Bordeaux, and revered Rhône Valley producers, according to iDealwine, this is a collection of “impeccable” provenance estimated to be worth over €270,000.

The private collection contains both red and white wine, in both bottle and magnum format, and in vintages ranging from 1976 to 2017.

The sale features Chambertin, including the iconic Clos de Bèze by Armand Rousseau; and a case of six premier cru climats from Domaine des Comtes Lafon.

The Bordeaux part of the collection features such as Château Lafite-Rothschild 2000 and Château Mouton-Rothschild.

From the Rhône Valley, some of the most prized bottles include a 1990 La Mouline and a 1990 La Turque from Guigal in the Côte Rôtie, both wines the consignor remembers with particular fondness. There is also a 1978 Château Rayas and 1985 and 1998 Hermitage La Chapelle from Jaboulet.

Sourced almost entirely directly from a personal network of over 40 winemakers and some merchants over a 45-year period, the more mature part of the collection was kept in storage until 1980, when it was moved to a cellar in central Paris, which was at a constant temperature of 14°C.

In January 2020, the wines were transferred to professional underground storage facilities, with a temperature of 10°C.