A group of more than 60 former staff members have signed an open letter to BrewDog, alleging a “culture of fear” and a “toxic attitude” towards junior employees. 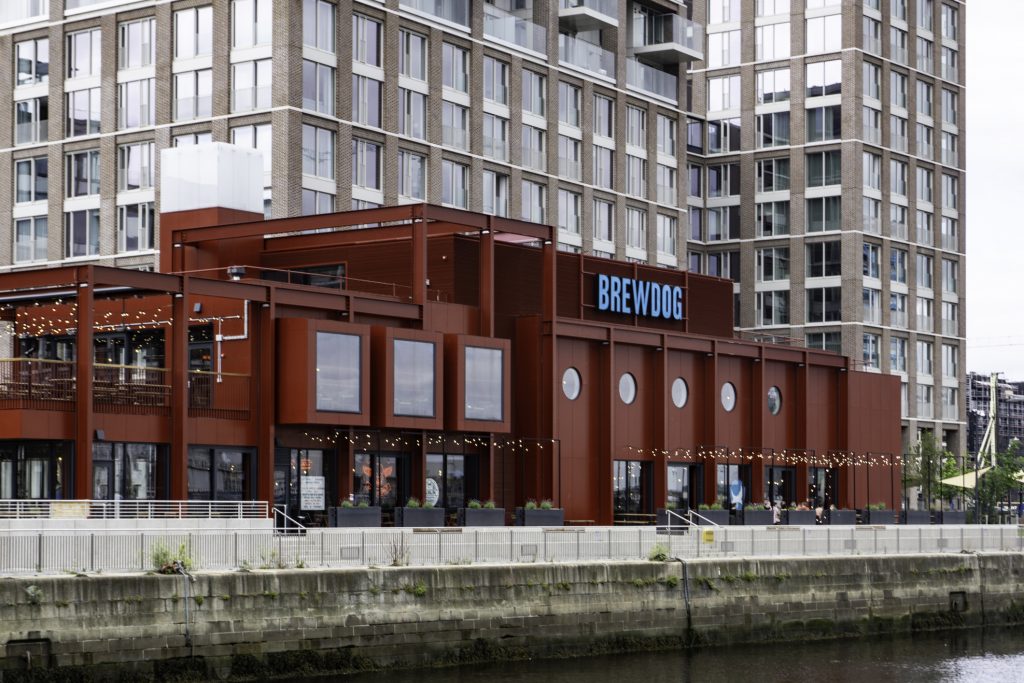 The open letter levels claims at the business surrounding the culture of its workplace, stating in part, “You spent years claiming you wanted to be the best employer in the world, presumably to help you to recruit top talent, but ask former staff what they think of those claims, and you’ll most likely be laughed at.”

“Being treated like a human being was sadly not always a given for those working at BrewDog.” The letter continues.

Signatories go on to state that a “significant number” of former staffers had “suffered mental illness as a result of working at BrewDog”.

The letter also casts doubt on BrewDog’s new mission statement: sustainability. It cites the use of a private jet and other claims regarding company practises as contrary to the businesses’ wider stated goal.

“Put bluntly, the single biggest shared experience of former staff is a residual feeling of fear.” A portion of the letter reads.

“Fear to speak out about the atmosphere we were immersed in, and fear of repercussions even after we have left.”

Co-founder and CEO James Watt posted a response to the open letter on Twitter, in which he said the company would “listen, learn and act.”

I wanted to share a quick update on the open letter from former BrewDog team members. pic.twitter.com/yKPtKpfUmM

“As a fast-growing business, we have always tried to do the best by our team – we do have thousands of employees with positive stories to tell as a result.” He wrote, continuing:

“We are committed to doing better, not just as a reaction to this, but always; and we are going to reach out to our entire team past and present to learn more.

BrewDog has become well known for courting publicity – both good and bad – as part of its ascent to the global brand we know today.

Earlier this year, former women and LGBTQ employees of a BrewDog bar location in Indianapolis claimed they were fired because the bar wanted a “change in culture”. You can read the full story here.