BrewDog boss speaks out after allegations of ‘toxic culture’ at firm

Brewing giant BrewDog’s CEO and co-founder, James Watt, has spoken out after the beer firm was heavily criticised by ex-employees, who cited a ‘culture of fear’ and ‘toxic attitude’ towards staff in an open letter. 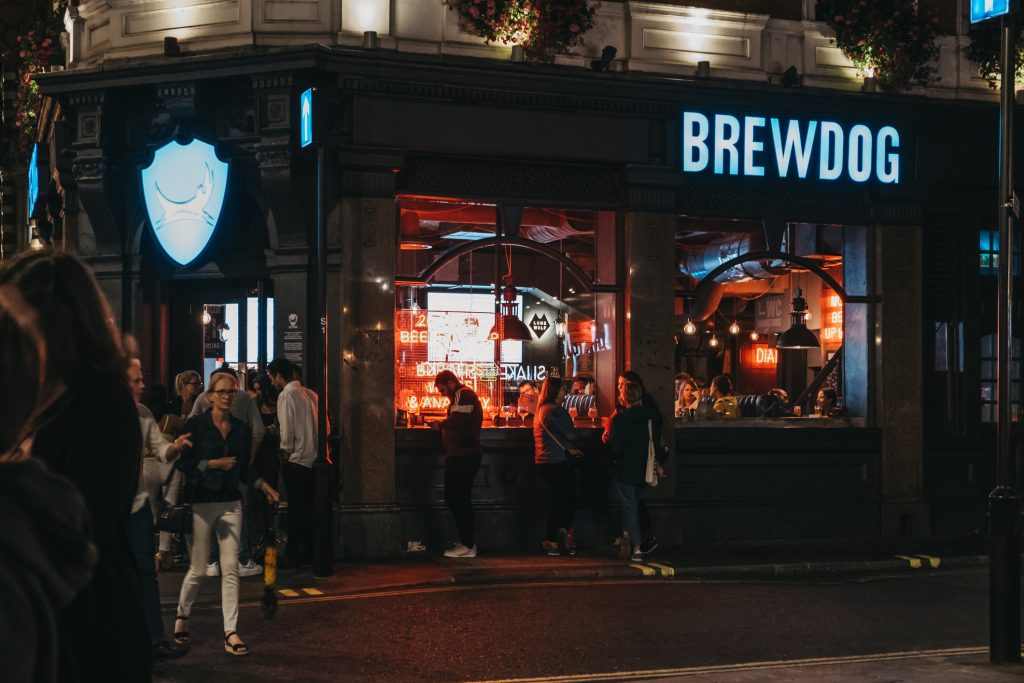 The letter, which was initially posted with 60 ex-staff member signatories – a number that has now grown to more than 250 per the BBC – levelled stinging allegations against BrewDog and Mr Watt personally.

“You spent years claiming you wanted to be the best employer in the world, presumably to help you to recruit top talent, but ask former staff what they think of those claims, and you’ll most likely be laughed at.” The letter reads in part.

“Being treated like a human being was sadly not always a given for those working at BrewDog.” The signatories said.

Speaking to the BBC, co-founder and CEO James Watt has responded to the backlash and vowed to improve as an employer.

“We have to see this feedback as an opportunity to get better. We have to learn, we have to act. We have to take it on the chin.” He said.

I wanted to share a quick update on the open letter from former BrewDog team members. pic.twitter.com/yKPtKpfUmM

He would not confirm or deny specific allegations, instead saying, “For me, it’s not about disputing individual claims. But 60 people were unhappy and we have to get better. That’s the only way we can get something good out of this situation.”

Watch below to discover five of the lowest calorie beers in the world:

The now-250 signatories issued a response to Mr Watt’s words, saying they thanked him for the apology, though noting that they had since uncovered yet more alleged examples of bad practise at the firm.

They also addressed a statement that Mr Watt reportedly sent round to current BrewDog staffers as an immediate response to the allegations.

“It is fair to say that this type of fast-paced and intense environment is definitely not for everyone, but many of our fantastic long-term team members have thrived in our culture. Our culture is built on rewarding and developing great people and focussing on growing our business.” The note allegedly reads.

“We want you to know that we categorically refute everything suggested in this statement.

“Many of our signatories worked for Brewdog for years, and were extremely high-performing. To suggest that those who apparently couldn’t hack it are somehow less worthy in your eyes is grotesque; we believe this shows your true feelings of disregard for your staff, both former and current.” The group of ex-staff members said in response.

To read our initial report on the accusations, click here.