Drinks giant Diageo has won a legal battle to halt the sale of a Scottish liqueur called McBaileys that was set to rival its Irish cream liqueur brand Baileys. 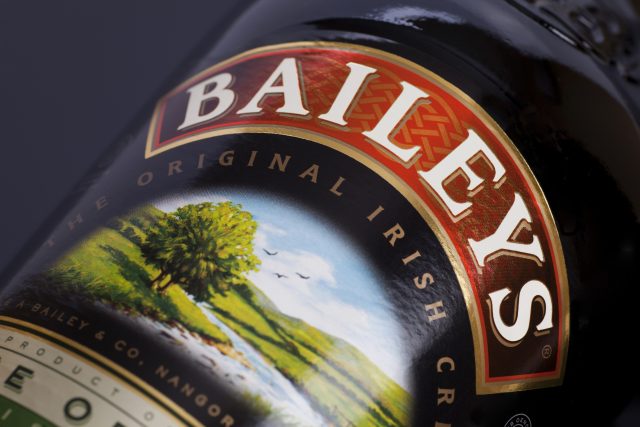 As reported by The Times, Scottish drink’s promoter, Philip Perseval, 73, was planning to launch McBaileys – a liqueur made from Scotch and cashew nuts.

Perseval applied to register the McBaileys brand name as a trademark through his company, Children’s Cancer Aid.

He was planning on using proceeds from sales of McBaileys to help children who have lost parents to cancer. 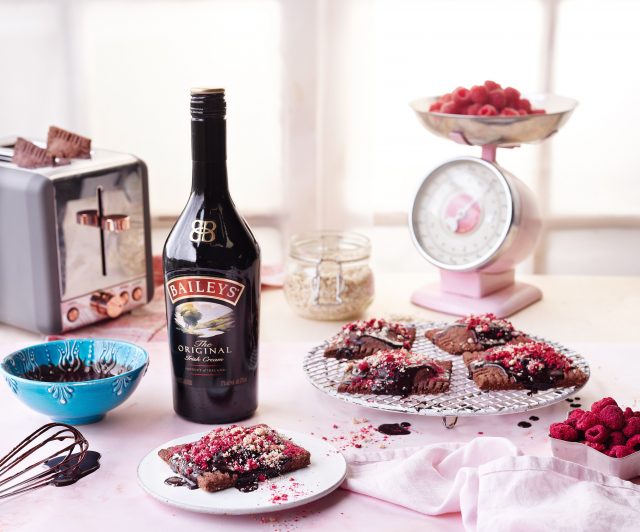 According to The Times, Diageo lodged a formal objection to the application as the McBaileys name was too similar to the name of its own cream liqueur brand.

Diageo said McBaileys would threaten sales of Baileys and may damage its reputation as customers would think the brand was somehow linked to Baileys.

The UK Intellectual Property Office, which rules on trademark disputes, ruled in Diaego’s favour and Perseval was ordered to pay £1,500 towards Diageo’s costs.

“Aside from the legal principle of breaching intellectual property rights, it is not appropriate for one of our alcohol brands to be associated with activity relating to children,” a Diageo spokesperson said.

Launched in 1974, Baileys is made from cream, cocoa and Irish whiskey. The brand has a 75% share of the cream liqueur market in the UK and sells over 7 million cases worldwide each year.