Campari Group’s chief executive, Bob Kunze-Concewitz, has revealed that he is targeting more acquisitions, with premium brands in Asia and the United States the targets. 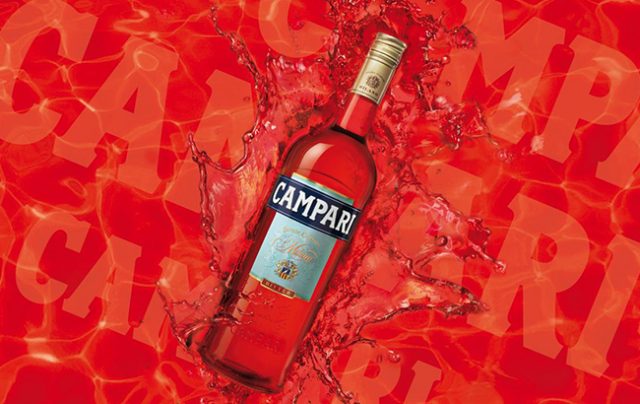 In an interview with La Stampa,Kunze-Concewitz said: “Campari has built a structure capable of managing revenues that are higher than our current ones. We aim for premium brands with a particular focus on the United States.

Kunze-Concewitz has previously made no secret of his desire to further expand in North America, the world’s biggest and most profitable spirits market.

But until now he has been less keen on Asia, despite its favourable demographics and rapidly growing consumption of premium spirits.

Asia-Pacific accounts for a mere 9% of Campari’s global sales (mostly to Australia), so expanding there would further the group’s strategy of becoming ever less reliant on Italy, which still provides some 17% of its turnover.

In a precursor, Campari has moved its Far Eastern regional office from Australia to Singapore.

Last year, Campari also moved its legal base to the Netherlands and underpinned its virtual immunity from a hostile takeover under Dutch stock market rules.

That move also makes it simpler for it to issue new shares to the owners of a target company rather than having to raise cash through commercial debt or bonds.

It is believed Kunze-Concewitz has £3.5 billion available for the right deal and has hinted that he wants to get bigger in Tequila, the fastest-growing spirits category in the US, to bolster his Espolon and Cabo Wago brands. 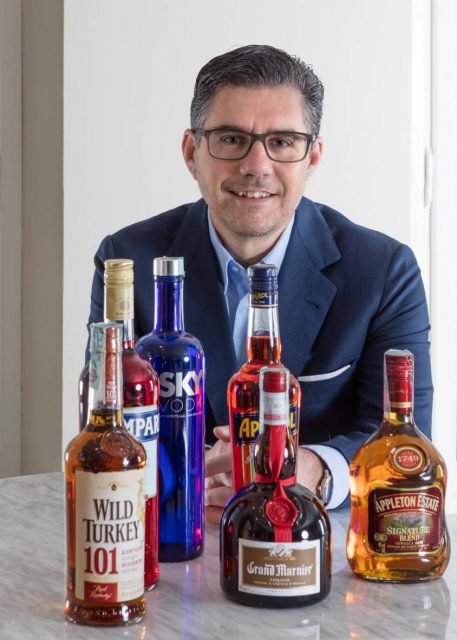 Sky News has even speculated that Kunze-Concewitz has eyes on Jose Cuervo, the world’s biggest-selling Tequila brand, which is controlled by Mexico’s billionaire Beckmann family, Cuervo was floated on the Mexican stock market as Becle in 2017 but the Beckmanns hold 85% and have previously rebuffed all offers.

In 2013, Diageo which held the global marketing and distribution rights to Cuervo outside Mexico made a substantial offer but the Beckmann’s declined and Diageo switched its focus to building up its Don Julio brand and later bought Casamigos for £1 billion.

Davide Campari Milano has bought some 30 companies over the past 25 years. Last it year took control of the Lallier Champagne brand as well as buying into European e-marketing.

In 2019 it went on a spending spree that brought it the Trois Rivieres and Maison La Mauny French rum marques and Montelobos mezcal.

Bisquit Cognac joined the stable in 2018 and in 2017 Bulldog gin was added to a portfolio that already included Grand Marnier, Skyy vodka, Wild Turkey Bourbon and Appleton Estate rum.