Australian wine giant Accolade is planning to float on either the Australian Stock Exchange or the Hong Kong stock exchange, according to the Financial Times. 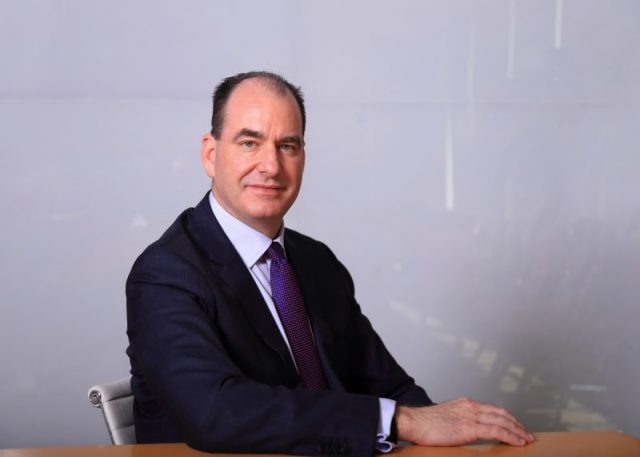 In an interview with the Financial Times, Robert Foye, Accolade’s chief executive. said: “I want to do an IPO (Initial Public Offering).

Accolade, whose leading brand is Hardys, is owned by US private equity group Carlyle which bought it for A$1bn (US$778m) in 2018.

In the interview, Foye said Accolade had been slow off the mark in China, a market he predicts could continue to grow for a further 15 years.

He said Accolade would circumvent China’s punitive tariffs of up to 212% on Australian wines by shipping from other countries. It already has interests in Chile, South Africa and the US and Foye hinted that it was in the market for potential takeovers.

Accolade has bought two premium Australian wineries, Rolf Binder Wines and Katnook Estate, in the past year. It is the second largest wine company in Australia after Treasury Wine Estates.