Italian sparkler Ferrari Trento made it onto the Formula 1 podium last weekend. The new official fizz of the motor racing event was sprayed, as is tradition, on the podium by the top three drivers. Race winner Max Verstappen of Red Bull Racing can be seen celebrating his Italian Grand Prix win alongside Lewis Hamilton of Mercedes (in second) and Lando Norris of McLaren (in third). 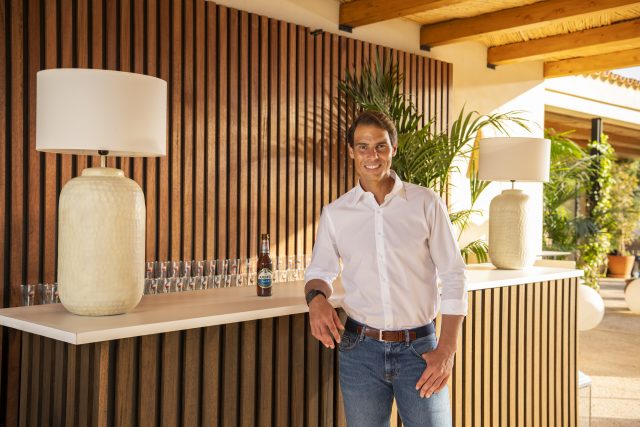 Spanish tennis star Rafael Nadal has partnered with beer brand Amstel on its two light beer offerings: Amstel Ultra and Amstel 0.0. The three-year deal is Nadal’s first beer brand partnership. He now will take part in TV and ad campaigns for the brand.

Nadal said: “I am very happy to be teaming up with Amstel Ultra over the next few years. This past year has been challenging for all of us and there has never been a more important moment to find balance in our lives. Being a professional tennis player and always travelling around the world, I live an extremely active and busy life. But at the same time, I always make time to enjoy moments with those close to me when I can. I believe that everybody must be able to find the right balance that works for them and the Amstel Ultra and Amstel 0.0 range complement this perfectly.” 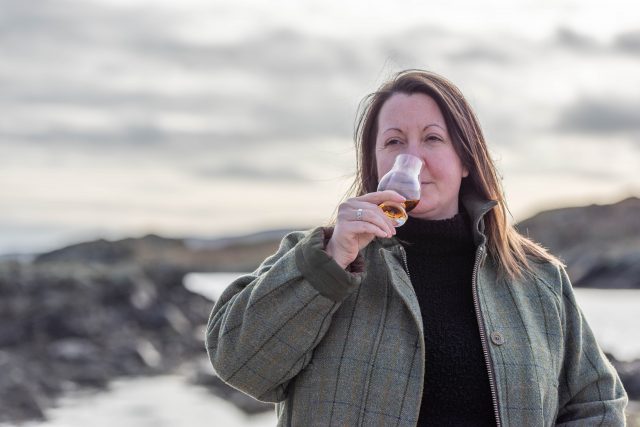 Elixir Distillers announced the appointment of Georgie Crawford as its distillery manager this week. Crawford will take on the role at the brand’s forthcoming Islay distillery after plans to construct the facility were approved last year.

Crawford has spent the past 14 years working with Diageo’s distilleries, including Lagavulin and the Port Ellen Distillery revival project. She will join Elixir in the summer when the distillery build begins.

Crawford said: “I have been friends with Sukhinder [Elixir co-founder] and Ollie [Elixir head blender] for a long time and was always keen to hear about their plans for the new distillery build here on Islay. It is an honour to be asked to join their team and to help them take their ideas from plans to reality.” 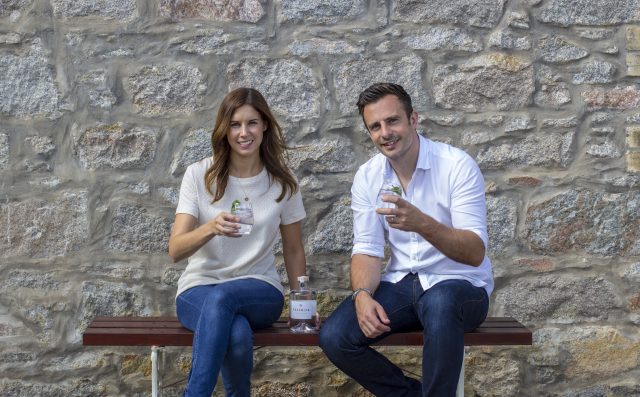 Scottish gin brand The Teasmith has secured a listing with 214 Total Wine & More stores across 26 states in America after its makers secured an £80,000 export deal.

Aberdeenshire based husband and wife and founders of the brand, Nick and Emma Smalley, have sent 6,000 bottles to the States for the initial phase of the export deal.

Nick Smalley said: “Our clientele is mostly small independent shops and high-end hospitality venues, both of which have had their operations significantly disrupted over the last year and will take some time to return to the productivity levels we were used to pre-Covid. This agreement with Total Wine & More is hugely significant for us as a brand, not only because it positions The Teasmith prominently within the expanding US gin market, but it also gives us the security to continue to develop the business and explore further opportunities.” 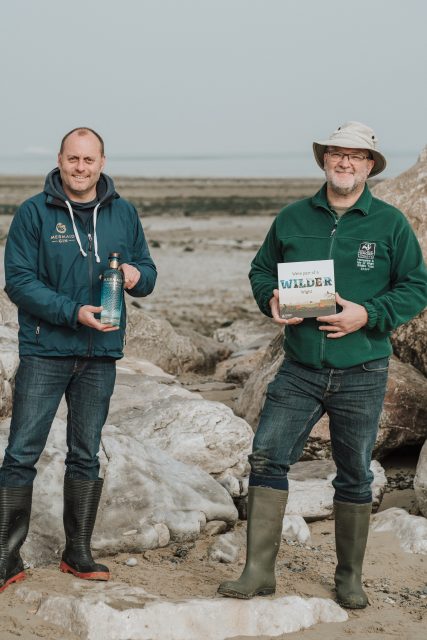 In other gin-related news, Mermaid Gin, made by the Isle of Wight Distillery, has announced its commitment to support the restoration and protection of the Solent’s seagrass meadows.

Seagrass is one of only three marine flowering plants in the world and captures carbon at a rate 35 times faster than tropical rainforests. The meadows also sieve pieces of plastic from the ocean providing a natural solution to plastic pollution. The UK is believed to have lost more than 92% of its seagrass meadows in the last 100 years.

Xavier Baker, co-founder of the Isle of Wight Distillery, said: “Through our net zero initiative, we’re already supporting seagrass meadows abroad, but wanted to also have impact locally. The Solent’s very dear to us all at the distillery, so we’re delighted to be part of the #WilderSolent initiative. Having gone plastic-free two years ago and then achieving net zero, it’s just another step in our journey to being an environmentally-responsible business.” 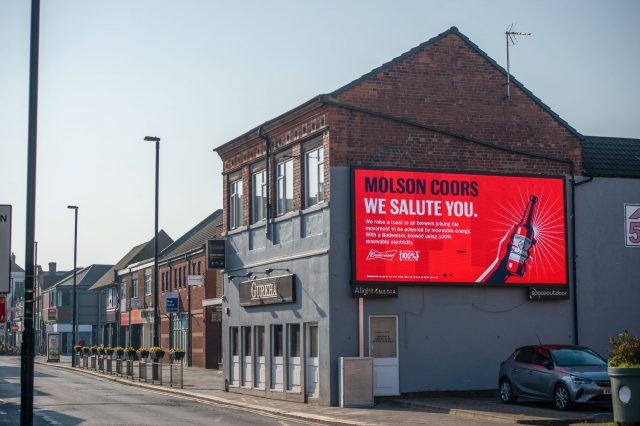 AB InBev-owned beer brand Budweiser launched a new campaign this week in honour of Earth Day on Thursday. The beer brand has conducted new research which suggests that 53% of people in the UK have so-called ‘green guilt’ – a feeling that they are not always doing their bit to support the planet.

The research revealed that people felt that they should receive more praise and encouragement to be green. As such, Budweiser unveiled its campaign, praising those including individuals, cities, sports teams and even fellow brewers who are protecting the environment. Among the brewers receiving support were Molson Coors and Cerddin Brewery in Wales. 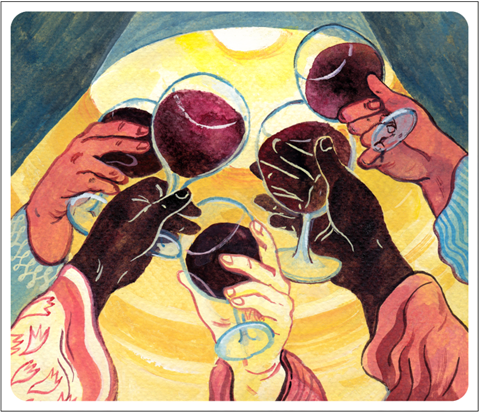 This week, fine wine merchant Lay & Wheeler announced the winner of its charity competition to design the label for a special late release of 2015 Sirène de Château Giscours.

A total of 89 entries were submitted, which were judged on how well they reflected the current climate in the UK hospitality industry, how they would sit on a bottle classed as Bordeaux and its overall appeal to the UK market.

The winner was illustrator James Albon, who has received a case of six bottles of the wine, will be invited to Bordeaux when the pandemic lifts to see more of the local wine and art.

Albon said: “This design was inspired by the hope that pubs and restaurants will soon reopen, and we can all look forward to raising a glass amongst friends once again!”

The wine, which is raising money to support the Drinks Trust’s Covid-19 Relief Fund, is on sale for £25 a bottle, in bond, online here.