Gary Boom, the CEO and founder of Bordeaux Index, on how he first got interested in wine and which five bottles from his cellar he’d whisk away to a desert island. 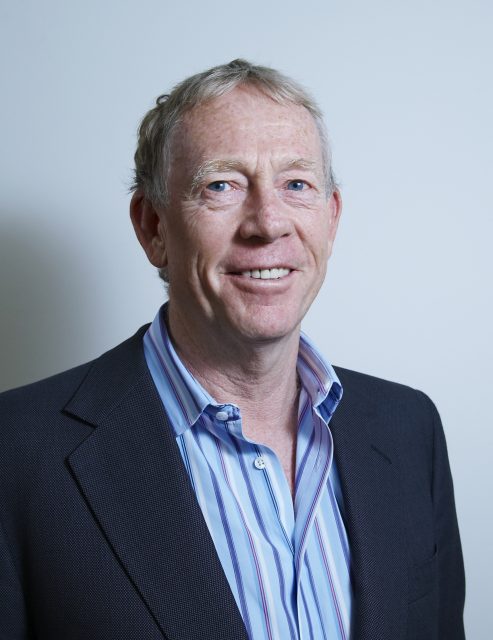 When did your passion for wine begin?

I remember the first time I drank really good wine. It was when I first came over from South Africa to England and I drank a bottle of 1985 Lynch-Bages. We had one of the very first Majestic stores nearby in Islington. I stumbled upon it on a Saturday morning and bought a few bottles. At the time it was around £23 a bottle. I took this home and it really was transformational. I didn’t know that the liquid I had been drinking vociferously since I was a student could be so good. It totally transformed the way I thought about wine. At the time The Sunday Times was running a series on wine and the first supplement was on Bordeaux and low and behold, there was Lynch-Bages.

Did you avidly read The Sunday Times column for wine recommendations?

I did. Hugh Johnson was running this ‘Series of Six’ about how to collect wine. I started reading emphatically and then I came across Robert Parker, who made everything easy. With a score out of 100 you know what you are working with, if something gets 100 out of 100 you know it’s going to be good and you start collecting. I was going to Bibendum on Saturday mornings and buying things like Vieux Château Certan – I’ll never forget that pink label. Very quickly I was introduced to Le Pin. I remember buying a case of 1982 Le Pin for about £400-500 and we drank the whole case at a barbecue. Nowadays a case would go for about £100,000.

How do you think you would fare being cast away on a desert island?

I think I would do quite well. Because I’m quite gregarious and an extrovert, I quite like time on my own, so I’m quite happy spending time alone. I think maybe it’s an age thing too. I would have hated being cast away at the age of 20, I’d be going nuts! 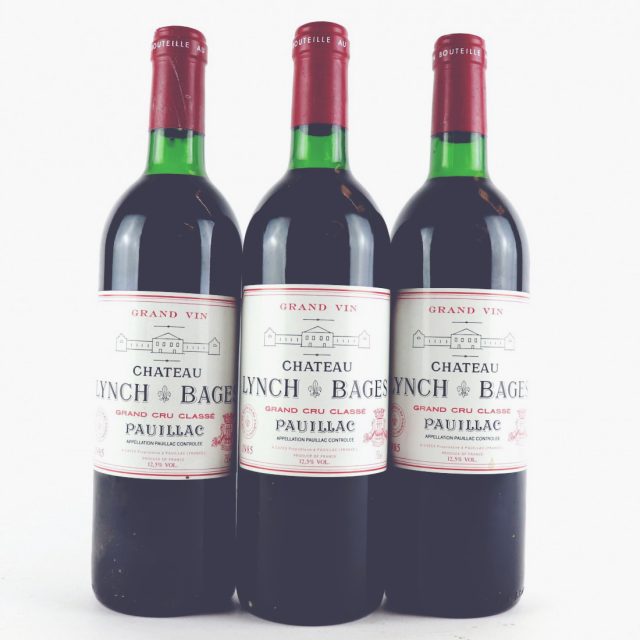 How do you think you’d cope with having to find your own food and shelter?

Two years in the army taught me a bit of that, but I don’t think I would be that good. Although I would be good at catching fish. Growing up on a beach in South Africa taught me that and I was pretty good. Having said that, I wouldn’t know how to make a fire, so I’d probably be dreadful.

If you could choose one wine region to be cast away on which would it be?

For pure passion, it would have to be Burgundy, but it’s not the prettiest place in the world to hang out. I guess you’d have to chuck me back to my roots and go to Bordeaux, where you have the most beautiful city in the world, the culture and the fantastic wine regions. I’m sure everyone wants a year in blissful Provence, but I need that combination of culture and passion, and I think Bordeaux has it all.

Would you say Burgundy is your favourite wine region at the moment?

I think your tastes change, everyone starts with Bordeaux because it’s easier to collect. I moved on from Bordeaux to Rhône and had a real passion for Rhône wines, especially Guigal, Hermitage La Chapelle and Chave. Next was Burgundy and you really have to work out that region, it’s a real train-spotter area. And that kind of appeals to me. I still spend at least 20 minutes a day reading a wine book or wine blog. It’s an all-encompassing passion. Burgundy allows you to do that.

When you look at maps of Burgundy it’s fascinating. Take Clos Saint-Jacques for example – you have a vineyard with five solid lines from top to bottom, running through with exactly the same grape, Pinot, five winemakers with the same land from top to bottom, yet they are all making totally different wines. That’s magic right there. 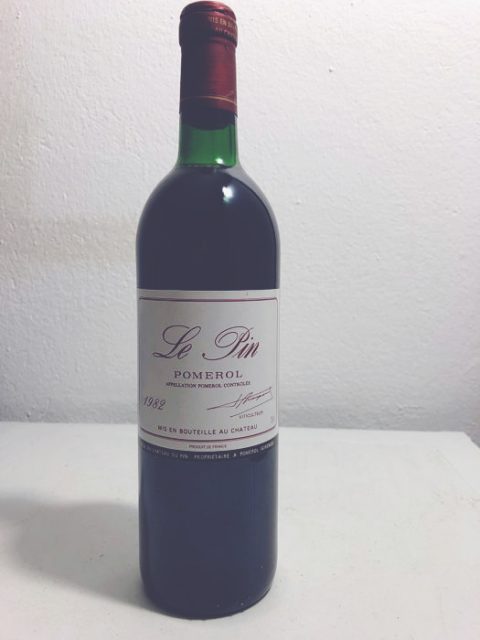 If you were cast away to a desert island and could only bring five wines with you, what would be the first wine you’d pack?

The 1985 Lynch-Bages I shared with my wife – it was the first great bottle I ever drank so I’d like to go back and try that again.

How about wine number two?

1982 Le Pin. Drinking that bottle again would really take me back in time. There are so few around and 1982 Le Pin is one of the most copied bottles on the market.

And your third choice?

The best bottle I’ve ever drunk – 1961 La Chapelle. I have been lucky enough to drink it maybe 20 or 30 times. I was introduced to 1978 La Chapelle very early on in my wine buying days back in the early 90’s by my wine merchant Robert Rolls. Rob took me for lunch and served me the wine. And it was brave of him because he had a very small wine company and this bottle was worth about £100 in those days. After that lunch I ordered four cases off him and that afternoon he said to me “have you ever tried the 1961?”

I got my Parker book out, it had 100 points and Parker said it was the greatest bottle he had ever dunk. This is a man who has drunk hundreds of the best wines in the world, so I thought if he is saying that then I’ve got to have it. Even back then it cost £1,500 to £2,000 a case. Bear in mind La Tâche was only £100 a case in those days. I managed to get my hands on a case and still have four bottles left.

Moving on to your penultimate desert island wine – what would it be?

The best Bordeaux I’ve ever drunk – 1961 Latour. I was lucky enough to drink this at the Château with Freddie Engerer and John who run it. They very kindly threw a lunch for some clients of ours and asked for our birthdays, but I know their trick. The trick is to serve the wines from the birth year of the customer. But everyone else was smart enough to know this too, so everyone’s birth years were ‘61, ‘82, ‘59, and ’69. Now they ask you for a copy of your passport! Luckily enough one of the guy’s birthdays was 1961 so they served it at the Château and it was an out of this world experience.

One spot left – which wine would make the cut?

A 1966 Rousseau, which is the greatest Burgundy I’ve ever had. I drunk that with Dylan, who I started Bordeaux Index with many years ago, who is sadly no longer with us. He was the first guy that really excited me about wine. He came over from Bibendum and said, “I’m going to introduce you to the greatest wine in the world”. The 1966 Chambertin Rousseau was an other worldly experience that got me onto the world of Rousseau. There’s a saying that Rousseau is ‘God’ and has never made a bad bottle. I’ve never had a bad bottle and it’s no surprise to me that the cheapest bottle in the world of Rousseau right now is £2,000-£3,000 – it’s that good. Being on a desert island, I’d probably have to open it with a coconut. I’d drink it at sunset.