A team of Wall Street analysts is monitoring Instagram posts to find out what the next consumer drinks trend might be. 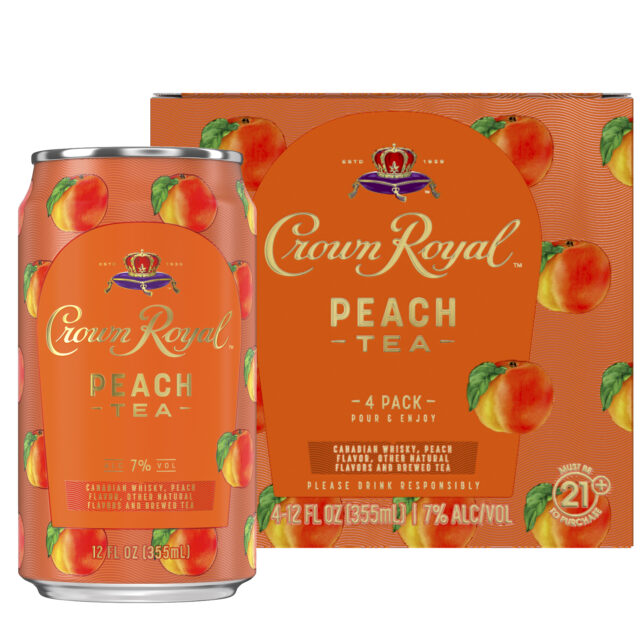 According to Barron’s, the group at Bank of America, has calculated that the number of Instagram conversations about prepared cocktails stands at about 40% of the number of discussions currently given over to hard seltzers; significantly they are already at a level higher than when the hard seltzer market began to take off.

Prepared cocktails are now 3% of the US spirits market, in volume terms, which is 23 times smaller than that for burgeoning hard seltzers.

Prepared cocktails are a premium product because they include spirits and have a higher alcohol content and price than seltzers. They are taxed at 50 cents a can, compared with just 7 cents on beers or hard seltzers.

The research suggests they appeal to a slightly older demographic, the 30-to-44 year-olds, compared with the 21- to 29-year-old age bracket, who prefer hard seltzers.

They forecast that AB InBev and Diageo will become key players in the new sector with Diageo likely to be a main beneficiary.

Diageo has launched Crown Royal Cocktail, which already has a 7% share of the US prepared cocktail market despite being available in just two states, Texas and Louisiana.

DIAGEO TO INVEST $80M TO SCALE UP RTD PRODUCTION