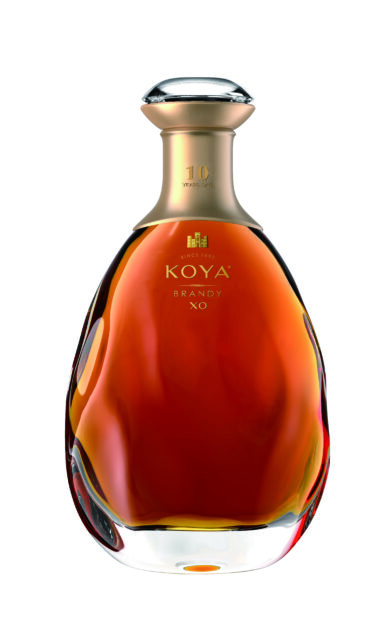 Brandy label Koya, made by China’s oldest and largest leading wine and spirits producer Changyu, launched in the UK last month. The brandy is produced at Chateau Koya in Yantai in northeastern China, and the portfolio comprises two expressions: Koya Brandy VSOP 6 years and Koya Brandy XO 10 years. The producer distills Ugni Blanc grapes in traditional French Charentais pot stills made by Chalvignac Prulho. The quality and style of the Koya house blend is overseen by master distiller Zhang Baochun, who is respected in China for her brandy expertise, and has over 30 years’ experience working in the industry. 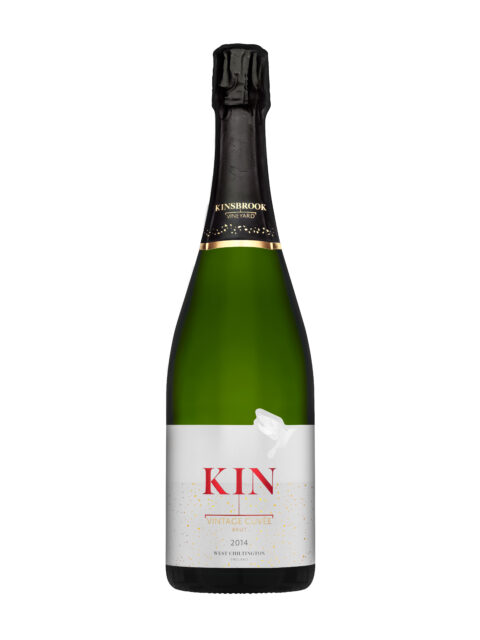 West Sussex vineyard Kinsbrook has released a sparkling wine from the 2014 vintage. Made from a blend of 61% Chardonnay, 26% Pinot Noir and 13% Pinot Meunier, the traditional method fizz spent five years on its lees before disgorgement. The wine was produced in a limited run of 5,871 bottles, and was made under contract by winemaker Dermot Sugre at Wiston Estate. It was disgorged in July 2020 and has an 11g/l dosage. According to the producer, the wine has aromas of orchard fruit, toasted brioche and honeyed almonds with a saline crispness. 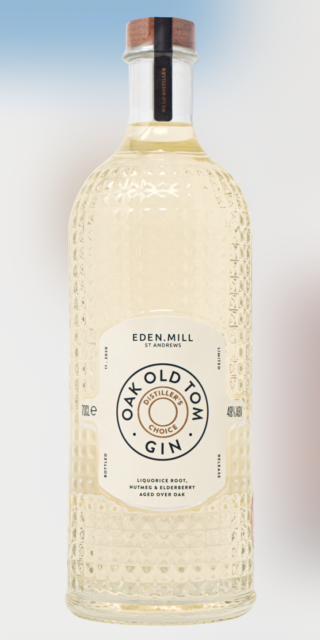 Scottish distiller and brewer Eden Mill has launched an ultra-premium gin as part of its new Distiller’s Choice range. Described as lightly-spiced and creamy gin, it is made in the sweeter Old Tom style, a type of gin that was popular in the 1700s and got its name from the so-called puss-and-mew vending machines used during the London Gin Craze (c.1720-1751). Inspired by the flavours of Eden Mill’s core Oak Gin, the Oak Old Tom Gin has been flavoured with American oak chips which the producer says introduces flavours of vanilla and pepper. The small-batch gin has an ABV of 49%. 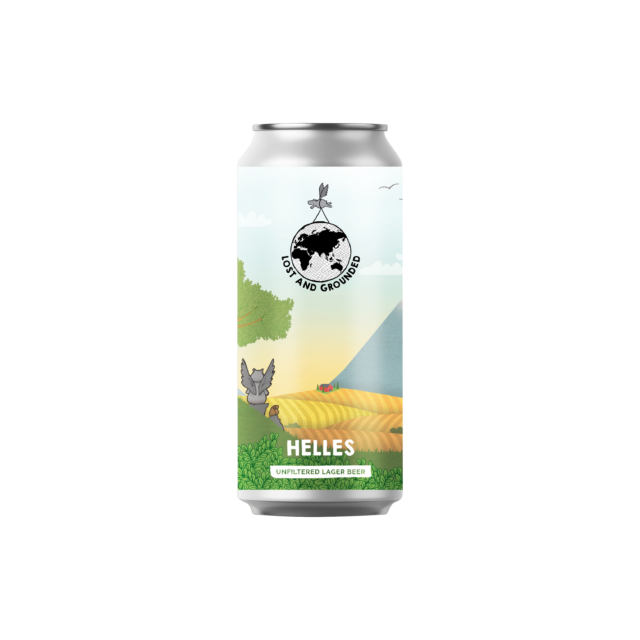 Bristol brewery Lost and Grounded has added an unfiltered Helles lager to its core range. Available in 440ml cans and 500ml bottles, the beer is the brewer’s first addition to its core lineup since 2017. With a 4.4% ABV, is described as a light, easy-drinking lager with soft bready and floral notes. It will sit alongside the brewer’s flagship beer the Keller Pils, a bitter hop lager. Co-founder and head brewer Alex Troncoso said: “It is no secret we love lager: we operate a state-of-the-art brewhouse, complete with a lactic acid plant to produce beers with balance, nuance and depth of character. Gentle and balanced, our Helles exemplifies everything we aim to achieve as lager brewers.” 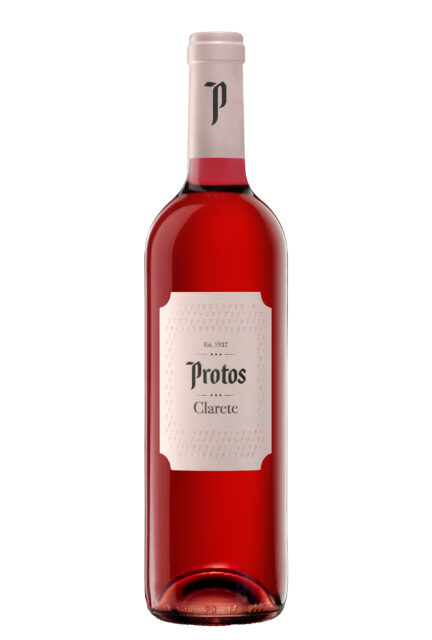 Ribera del Duero winery Bodegas Protos has released the first vintage of its Clarete and Aire de Protos wines from its newly built winery in Cigales, Castilla y León. Clarete, a style of wine made in Cigales and Ribera del Duero is traditionally made from Tempranillo, using brief period of skin contact at low temperatures to produce fresh wines with low tannins. Protos’ Clarete also uses 10% of Syrah and Merlot and is recommended to be served slightly chilled. 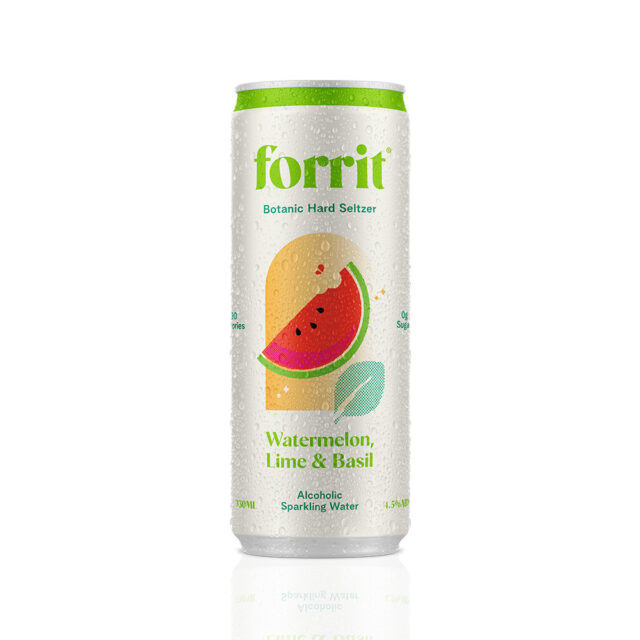 Trento sparkling wine producer Ferrari has launched a limited edition of its blanc de blancs to celebrate its partnership with the Luna Rossa Prada Pirelli team, which took part in the 36th America’s Cup. Just 2021 bottles of the special magnum bottles were produced and feature the logo of Luna Rossa Prada Pirelli and a stylised image of the profile of the boat in red. Both the bottle and wooden presentation case are numbered from 1 to 2021. The America’s Cup will be held from 6 to 15 March. 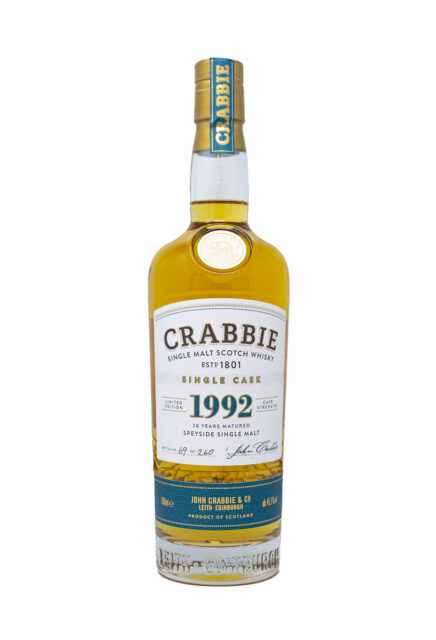 Halewood-owned Scotch whisky brand and bottler John Crabbie has launched a single cask 28-year-old Speyside single malt whisky. Produced in a limited run of just 260 bottles, the new bottling is one of the brand’s oldest to date. The 1992 Speyside single malt was aged for 28 years in a single cask at an unnamed distillery in the Glenlivet Valley of Speyside. Bottled at 45.5% ABV at the brand’s new facility in Edinburgh, the whisky has “fruit aromas with hints of spicy oak, toffee apples and chocolate caramels on the palate”. 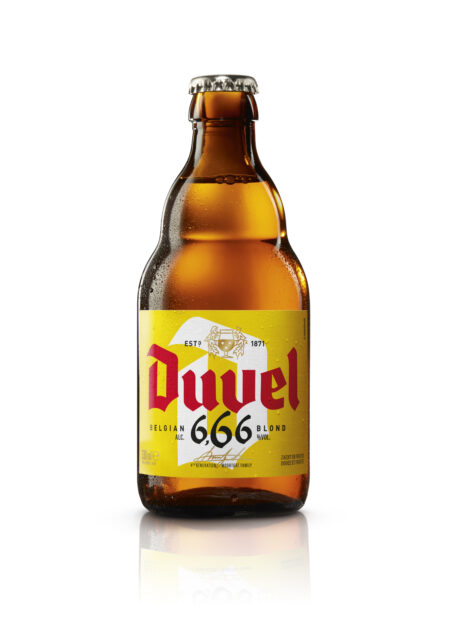 Belgian brewer Duvel Moortgat is celebrating its 150th anniversary with the launch of the Duvel 6.66%, a new variant of Duvel, the Dutch for ‘devil’, the brewery’s blond flagship beer. The Duvel original is 8.5% ABV, and was launched in 1970. Playing on its association with the Devil, as the name suggests the new beer is brewed to 6.6% ABV using the same Scottish yeast strain that has been used in the production of the Duvel beers since the 1920s. The beer also contains six hop varieties: Saaz and Styrian Golding hops as used in the original Duvel blond, but also four other varieties and an element of dry-hopping, with orange zest also used in the recipe, giving the beer a fruitier taste than the original. 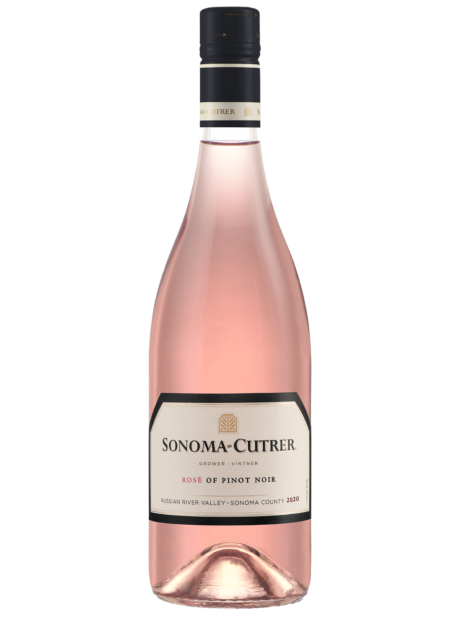 California winery Sonoma Cutrer has launched its 2020 Pinot Noir rosé after a difficult year for the US state. The harvest began on 19 August and lasted for two weeks, with the grapes sourced from two sites in the Russian River Valley AVA. Grape clusters were destemmed and crushed, leaving the skins in contact with the juice for a short period to achieve the desired pale pink colour. Afterwards the grapes were gently pressed, and the juice was drained off the skins. Each batch of the rosé was fermented separately and then blended together before bottling in early December. According to the producer, the wine has aromas of blueberry, pink grapefruit, and cantaloupe with fresh fruit flavours of citrus, strawberry and blood orange. 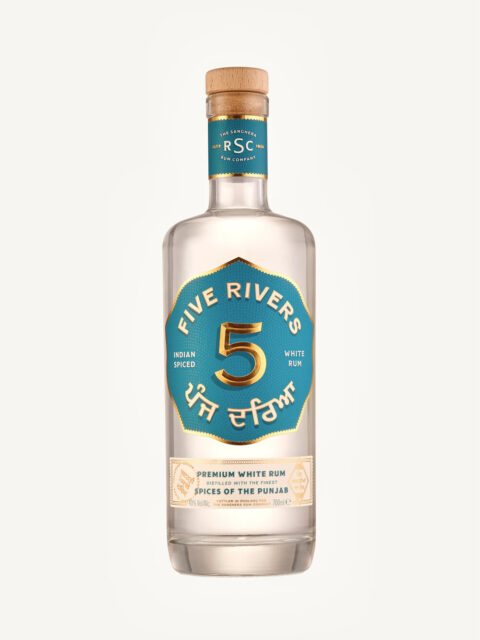 UK-based Sanghera Rum Company has launched what it claims is the world’s first Indian white spiced rum in the UK. Five Rivers is produced by a family-rum distiller near Jalandhar in northern Punjab from sugarcane. The spirit is re-distilled with Indian spices, and is best enjoyed serviced with ice and tonic water. Punjab translates as ‘The Land of Five Rivers’ in English, after the five rivers that flow from the Himalayas. Five Rivers rum is flavoured with spices including cardamom, cassia, cloves, coriander and ginger. 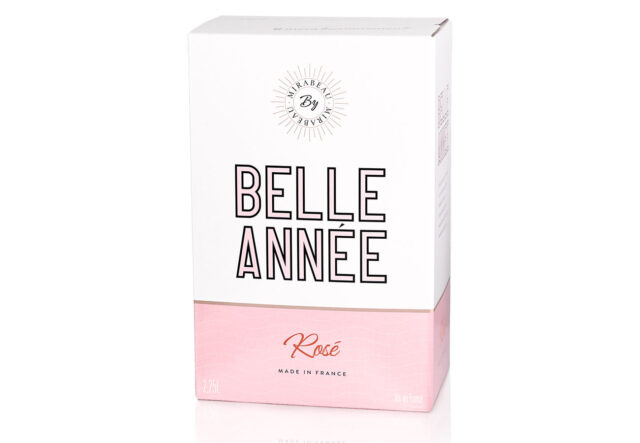 British-backed Provence rosé brand Mirabeau has launched its Belle Année pink in a bag-in-box format at Waitrose stores in the UK. The Vin de France rosé comes in a 2.25l box, which holds the equivalent of three bottles of wine, with Belle Année’s contemporary pink-and-white branding. The large format fits into a fridge door and stays fresh for around four weeks after opening. The cardboard outer layer is fully-recyclable. According to the producer the wine has aromas of strawberry and flavours of summer berries, and can be enjoyed as an apéritif or paired with savoury dishes, as well as fruity desserts.

Yorkshire brewery Black Sheep has released its Best Bitter in bottles for the first time. As the UK waits for pubs to reopen, Black Sheep has released a limited-edition run of 5,000 bottles of its bitter to keep its drinkers going. The bottles are available through its online shop and its local ‘Brew to Ewe’ delivery service. First brewed in 1992, the 3.8% ABV brew is one of the UK’s top-selling cask ales. It is brewed with Challenger, Goldings and Fuggle whole-flower English hops, and is blended with Maris Otter malt. 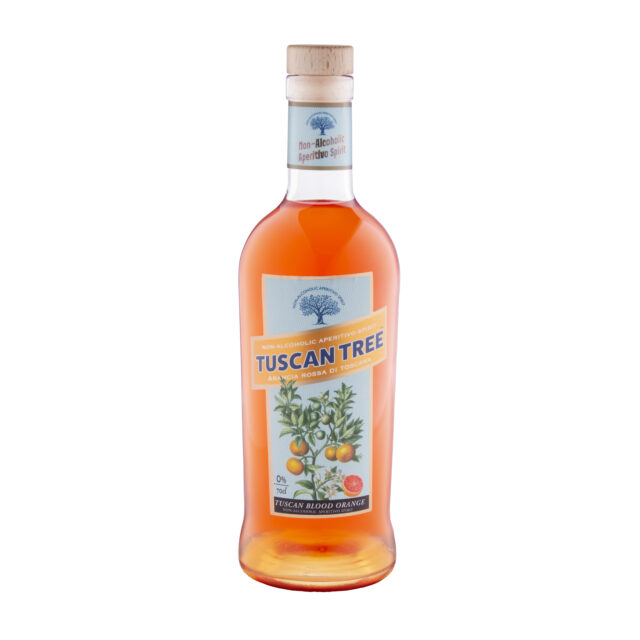 Billed as an affordable non-alcoholic aperitivo, Tuscan Tree is a 0% ABV distilled drink infused with blood orange juice and Italian sparkling wine, along with a blend of non-alcoholic botanical distillates. It was developed by the team at The Bloomsbury Club UK, which successfully launched its first non-alcoholic ‘spirit’ – Kvîst – last year. Tuscan Tree will be available in retail and on-trade channels in the UK and other select international markets. Flavourings include cardamon, pimento and cinnamon-bark oil, rhubarb root, cinnamon bark and orange peel. The brand recommends serving the drink mixed with tonic or soda water.

Swedish cider maker Kopparberg has launched a flavoured expression: Passionfruit & Orange. Available exclusively in Sainsbury’s stores in the UK, the new cider variant follows the launch of the brand’s similarly flavoured gin last year. The new release also follows the unveiling of Kopparberg’s Cherry and Dark Fruit rums and hard seltzer expressions in 2020. The cider is bottled at 4% ABV and was made in response to what the brand calls a “growing demand for flavoured drinks”.

* This piece first appeared in the March issue of the drinks business magazine.