Kantar: More consumers bought spirits than wine in 2020, for the first time

Spirits became the most widely bought alcoholic drink in 2020, knocking wine of its top spot, according to exclusive data from Kantar. 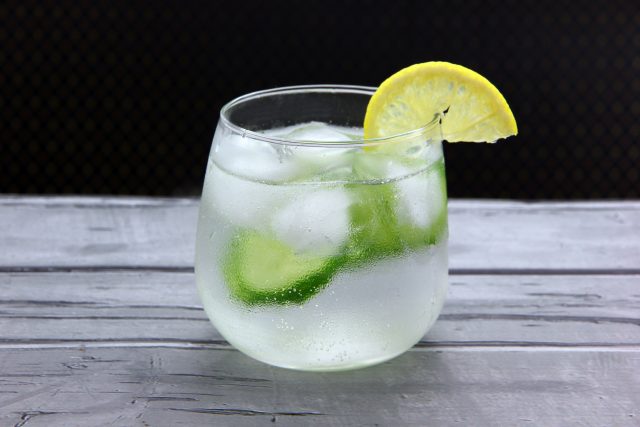 Speaking exclusively to the drinks business, Kantar’s head of alcohol said that in the year to 27 December, 68% of British households purchased spirits – a higher proportion than wine for the first time ever.

“Historically, still wine has been the most widely purchased category as long as I can remember but we’ve seen for the first time ever spirits become the most widely bought – the greatest number of households up and down the nation buying spirits than any other category,” Lee said.

He noted that although the Covid Christmas undoubtedly played a role in this, this was also reflective of a longer term trend.

“We’ve seen spirits penetration grow consistent over the last five years. Five years ago it was around 62% of households were buying spirits, in the latest data it was 68%.”

He said that although there has been a growing number of people buying into spirit in the last five year, that increased dramatically in 2020 and the last-minute locked-down Christmas provided the ‘cherry on the cake’.

However, in good news for wine, most of the growth of spirits came from shoppers expanding their alcohol repertoire rather than switching away from wine, the data showed. Spirits also largely gained ground with younger shoppers with penetration growing +6.4 percentage points among young families (households with children aged 0-4 years) and +8.4 percentage points with middle family years (ages 5-9).

“Within spirits, we’ve seen penetration growth, ie more households buying across all demographics, but particular gains among those with younger families,” Lee noted. “Overall we’ve seen a 4.1% in category penetration over the last year, but within young and middle family groups it is 6.4 and 8.4% – approaching twice the rate of average growth.”

Much of this growth has come from innovation and new product development in categories such as cream liqueurs and flavoured gins, Lee added.

“One of the analyses we can look at is how much spend is being stolen from one category to another, but that hasn’t been the story of not spirits success. It’s been about growing its overall shopper base and shoppers adding spirits to their repertoire.”

Looking at whether this trend is likely to continue, Lee said the last year had been unprecidented and likely marked a ‘high water mark’ for the category.

“Rarely do you see an overall category in double digit growth – and we saw alcohol overall grow in the off trade in 20% last year, so it was an  unprecedented times,” he pointed out. “In terms of the number of shoppers, there’s clearly been momentum behind the spirits category for some time, so it stands a good chance of retaining those shoppers, but obviously we are looking at a high water mark over the last five years. As we are given more freedom to return to the on-trade, every category will have to work really hard to retain those shoppers through 2021 as the on-trade opens.”

“The challenge for every brand owner is to get your brand in a hands of consumers and more brands have had a brand in the hand than ever before, so  it gives the category a really strong chance of retaining those shoppers,” he said.