A bookkeeper employed by Nottingham wine merchant Vintage Wines has been jailed for stealing over £800,000 from the company over a 12-year period. 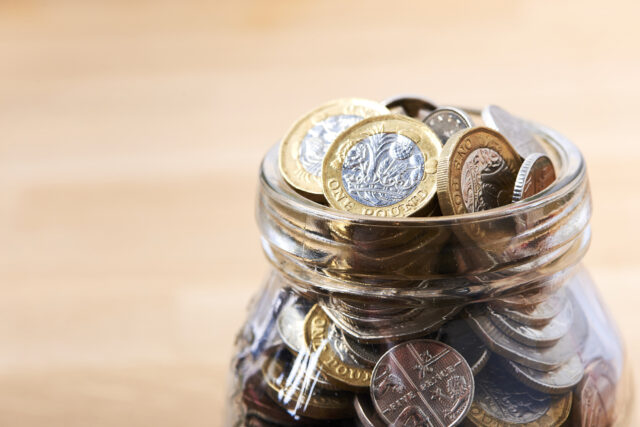 As reported by the Nottingham Post, Patricia Mann, 73, was sentenced to 45 months in prison last week after transferring more than £800,000 to her own business and private bank accounts.

The court heard how Mann, who pleaded guilty, had been hired to sort out out the books after her predecessor was found to have also defrauded the company.

Mann, who joined Vintage Wines in 2004, is believed to have used around 25% of the funds she took to prop up her own business. She has currently repaid a total of £50,000.

In a statement, Terry Rockley, managing director and owner of Vintage Wines, said that staff felt “shocked and betrayed” by Mann’s actions and that he was in “total disbelief”.

Vintage Wines began having financial problems in 2016, the court was told. Rockley was forced to put large amounts of his own money into the business, while Vintage Wines also sold assets and cut jobs to make savings, Nottingham Post reported. With the issues still ongoing two years later, Rockley instructed his accountants to conduct an inquiry which led to the discovery of Mann’s crime.

Vintage Wines has had its fair share of misfortune in recent years. The shop was also the scene of a £250,000 wine heist last year.

Thieves, posing as council tenants, targeted the shop on three separate occasions in October last year, tunneling through the wall of a neighbouring property into the shop’s cellar.

While at the time police estimated that the stock was valued at £50,000, Rockley later told the Nottingham Post that the value was likely to be far higher. Fortunately for the wine store, the thieves failed to make off with its most valuable bottles, which included wines that once belonged to the late singer Whitney Houston.

Nicholas Lowe, 39, and another 34-year-old man were arrested and have since been jailed for the crime.