Last weekend, 70-year-old Frank Rothwell from Oldham set a new record for the oldest person to complete the Talisker Whisky Atlantic challenge, a 3,000 mile solo row, which he finished in 56 days, 2 hours and 41 minutes from La Gomera, Spain to Antigua. Beating participants that were half his age, Rothwell has so far raised £644,490 for Alzheimer’s Research UK. Arriving over a week ahead of schedule, Rothwell can now spend Valentine’s Day with his wife of 50 years, Judith. 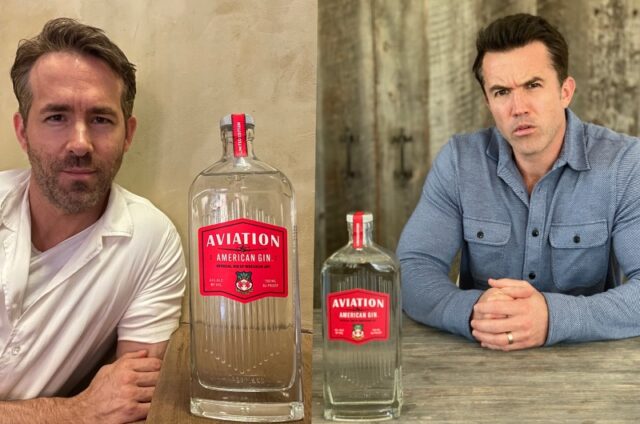 Hollywood actors Ryan Reynolds and Rob McElhenney have celebrated their takeover of non-league football club Wrexham by releasing a limited-edition Aviation Gin featuring the Wrexham AFC logo. Bottles can now be bought from the official Wrexham AFC online store. Last year, Diageo agreed to buy Davos Brands, which co-owned Aviation American Gin with Reynolds, in a deal worth up to US$610 million.

Energy drink brand Tenzing installed a 2-metre-high ice sculpture of Sir David Attenborough on London’s South Bank this week. The installation is part of Tenzing’s campaign to raise awareness of the rate of the Arctic sea ice melt and was inspired by Sir David’s statement that “saving our planet is now a communications challenge”. Measuring just under 5m3, the sculpture represents the equivalent sea ice melt caused by one UK resident’s carbon emissions every fortnight. Carbon negative energy drinks brand Tenzing now sources all its power from renewable sources. 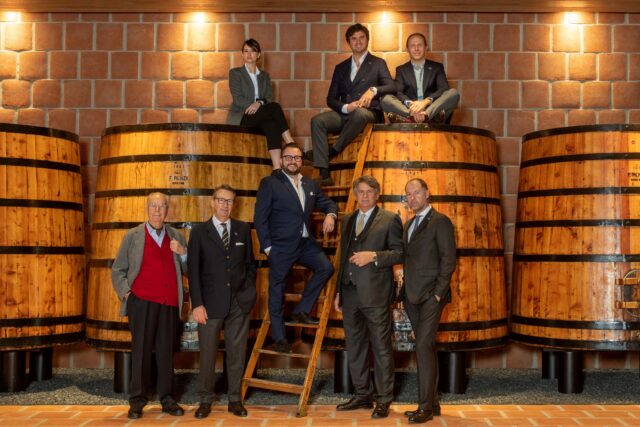 Italian liqueur maker Luxardo is celebrating its 200th anniversary this year. Still owned and run by the fifth, sixth and seventh generation members of the Luxardo family, the distilling company produces more than 6 million bottles each year. Known for its cherry liqueurs, it employs around 50 people and operates in 80 countries worldwide.

Franco Luxardo, senior partner in Luxardo, commented: “Being here to tell the story of our 200th anniversary is very moving. Not always can such anniversaries be celebrated in person, but I can today and I’m proud of it: with my thoughts on the past and hope in the new generations.” 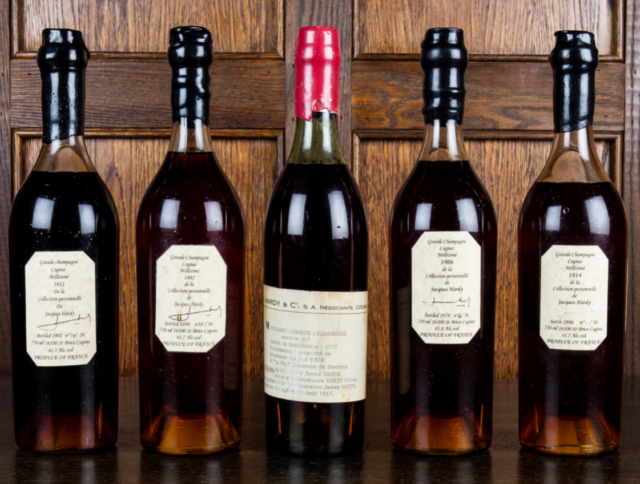 Isabel Graham-Yooll, auction director at Whisky.Auction commented: “This extraordinary collection of antique Cognacs is one of the most astonishing finds we’ve ever come across and I am delighted with the results these rare historical spirits received at auction. The joy of such old spirits is that they are a window into the past and a chance to experience historic events first-hand. Well-sealed spirits remain intact indefinitely so they really are a liquid time capsule.”

We’ve had the (as yet unsuccessful) white wine emoji campaign, and now Lixir Drinks believes the G&T should have its chance to shine. The tonic and mixer maker has launched a campaign on change.org calling on emoji creator Unicode to recognise the classic cocktail. 10,000 signatures are required before it can be submitted. 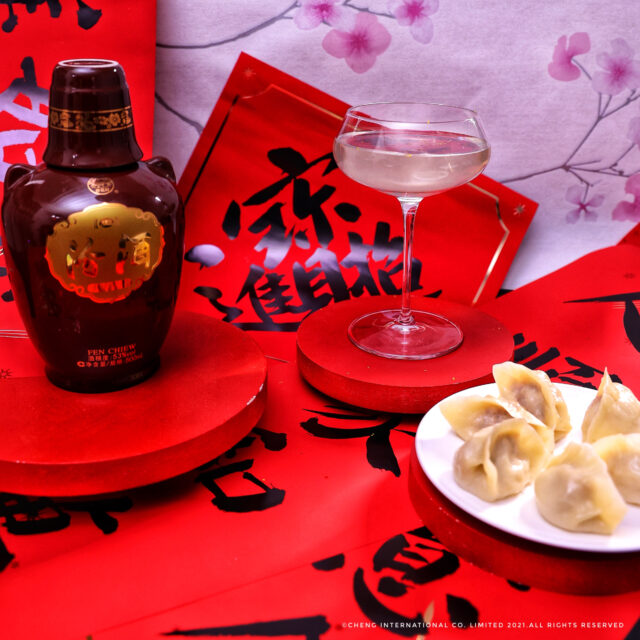 Baijiu brand Fenjiu is celebrating Chinese New Year and the year of the Ox this week with a special Lunar New Year hamper. The Chinese spirit brand, which is sold at Harrods, Selfridges, Harvey Nichols, Fortnum & Mason, Oxford Wine Company and Slurp, has unveiled the £140 hamper which includes a bottle of 10-year-old baijiu as well as snacks, cheese, red wine, liqueur and tonic water.