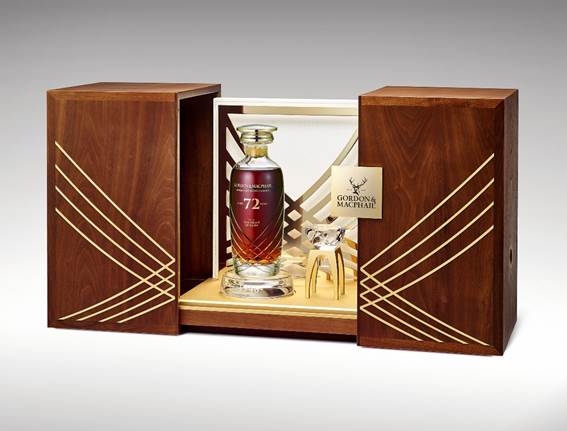 The whisky sale was held in Hong Kong on 29 January.

The decanter of Glen Grant 1948 72 Year Old by Gordon & MacPhail was bottled in 2020 and this is the first time it has appeared at auction.

The bottle auctioned last month was numbered 88 of 290. Limited to 290 exclusive units only, the official global release of other bottles is currently scheduled for late March 2021.

Daniel Lam, Bonhams director of wine and whisky, Asia, said: “After a record-breaking year for Japanese whisky, collectors are now turning their attention to Scotch whisky.

“Of the top ten lots sold in the sale, seven of them were Scotch whisky, all sold above their high estimate. This gives the market a very encouraging start for 2021.”