Television personality Kate Thornton has joined calls to Chancellor of the Exchequer Rishi Sunak to stop penalising women for preferring to drink wine over beer. 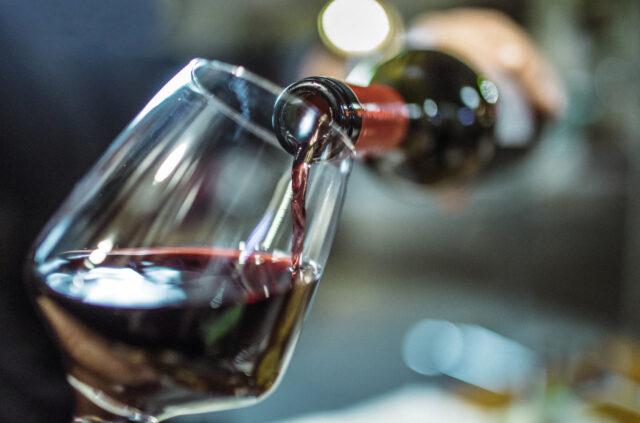 According to a press release, tax on wine, the most popular alcoholic drink among women in the UK, has risen more than twice as fast as tax on beer – which is generally preferred by men. Figures from a YouGov survey for Wine Drinkers UK showed that 43% of female drinkers listed wine as their favourite tipple, while just 7% said that beer was their drink of choice.

Meanwhile, the reverse was true for men, with 44% of drinkers saying that beer was their preferred beverage compared to 21% who said it was wine.

“Surely wine should be treated the same way as beer and spirits when it comes to tax? I’m baffled as to why it is singled out as an outlier that is open to higher taxes. And when you consider that women are more likely to drink wine than men and increase in duty will hit women the hardest.”

Surveying more than 1,800 people who drink alcohol across the UK, YouGov found that one in three adults said wine is their favourite drink, (32%), while 25% said beer and 25% said spirits were their favourite respectively.

Wine Drinkers UK is calling on Rishi Sunak to cut excise duty on wine and extend the temporary VAT cut for hospitality to March 2022. It also wants the government to broaden this tax cut to include sales of alcoholic drinks in the upcoming budget.

Meanwhile, Argentinian winery Wapisa has revealed the “stunning” results of its underwater wine ageing experiment. You can read more about that here.