From Sherry to sex toys: 8 unlikely sectors that are booming during lockdown

Lockdown has been incredibly tough for many businesses- not least in the hospitality industry- as economic uncertainty and a lack of custom wreaks havoc. However, some industries seem to be thriving in spite of the times we’re living through.

We recently reported news of Sherry’s dramatic turnaround story during the pandemic following years of relatively lacklustre sales. Martin Skelton, managing director of Gonzalez Byass UK, told The Drinks Business in an exclusive interview that the previously marginalised drink had enjoyed an “incredible turnaround” over the past year. That same upward trajectory appears to have carried over to 2021. Sherry enjoyed a marked surge in consumption in the 12-week period leading up to Christmas, with sales growth of 15%, which Skelton described as “incredible”. 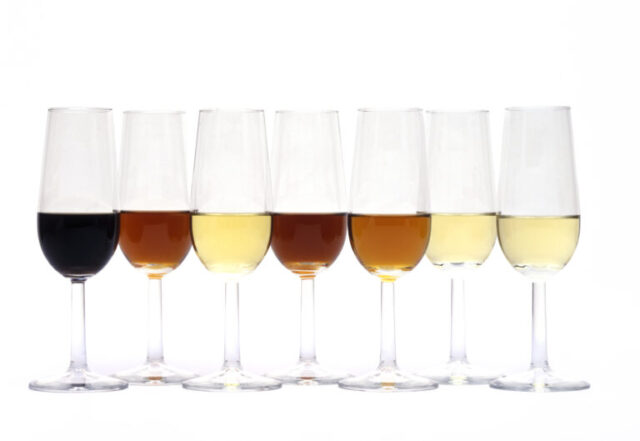 The demand for puzzles during lockdown has absolutely soared, according to a recent report from the Guardian. UK sales of jigsaw puzzles reached £100m in 2020 – a jump of 38% on the year before. Frédérique Tutt, global industry analyst at market researchers NPD, said the uptick was “totally unheard of”.

“Manufacturers have said to us, you could sell anything, even a white image,” Tutt continued. “They ran out of stock in the spring and again just before Christmas.”

We previously brought you news of champagne’s booming sales – in particular during the lockdown festive period. Results from data analyst Nielsen showed Champagne moving annual total (MAT) retail sales by volume to the end of 2020 up 3%, while sparkling wine sales increased by 10% over the same period. 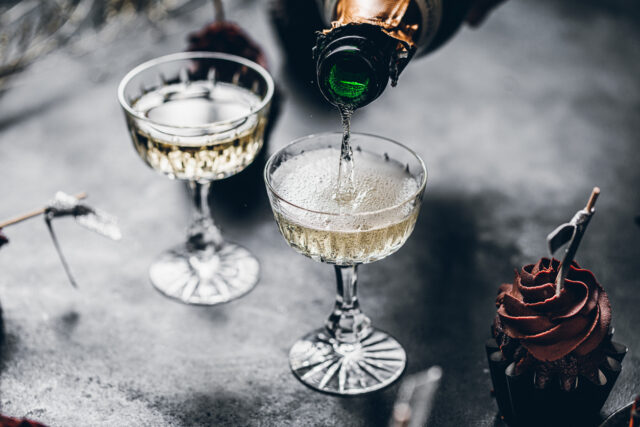 The BBC reported in September of last year that the price of puppies had more than doubled during lockdown, with dogs costing an average of almost £1900. Popular breeds have witnessed even steeper price increases. According to the BBC, interest in owning a puppy soared after the first lockdown was announced in March last year, with high demand prompting breeders to raise their prices. Lee Gibson, from Pets4Homes, told the BBC:

“I think people had more time at home – and with their children. They knew they could put the time and effort into training a dog. And secondly, there was a need for companionships. For many people lockdown has been a lonely time.” 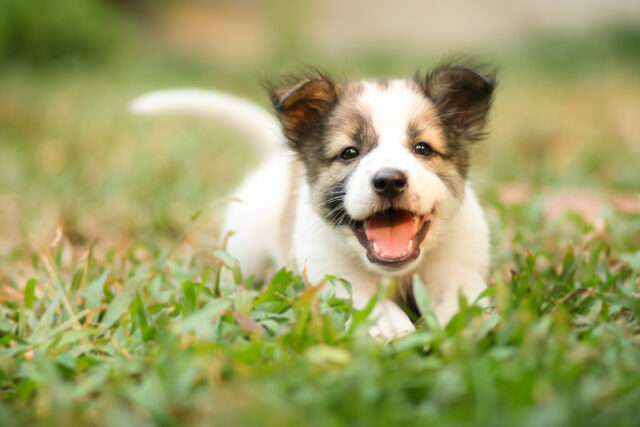 According to Forbes, fitness equipment companies have enjoyed strong success during the pandemic, perhaps due to the sporadic opening and closing of gyms. Business of Business reports that yoga mats and resistance bands in particular are ranking high among Amazon’s best-selling products.

Let’s face it, things have become pretty monotonous at times over the last year or so. Our leisure activities have been limited by necessary social distancing measures and lockdowns. Thus, people are turning back to more traditional forms of entertainment, not least the humble board game. AB7 reported that board game sales have been flourishing during the pandemic, with toy company Hasbro reporting a 20% jump in sales of board games.

Who said that social distancing has to be dull? With rolling lockdowns and the closure of venues like bars, data cited by Forbes suggests that sex toy sales have enjoyed a strong surge during the pandemic. Indeed, many people have been adding sex toys to their Amazon wishlists and writing humorous tweets about the limited leisure options open to them during the pandemic.

Since my two main activities during shelter-in place involve knitting needles and sex toys, I have to be careful not to mix them up.

While the average drinker might have considered Tequila to be something of a celebratory tipple in the past, the tides are changing according to agave experts and anaylsis from e-commerce platform Drizly. “While the effects of Covid-19 have been hurt our on premise business and our on premise partners, our retail sales are up 97% YTD and up 111% April to August,” CEO of Tanteo Tequila Neil Grosscup said per Forbes. “This has been a bright spot in a very challenging year overall.” 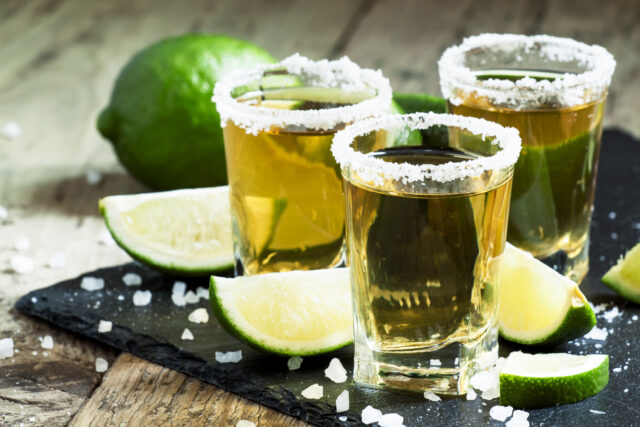 It’s refreshing to hear about some success stories amid the turmoil that the coronavirus pandemic had lead to for many businesses. Indeed, in the UK one restauranter has called on the government to keep its low VAT lifeline for the hospitality industry in place. Andy Lennox’s petition has attracted enough signatures to force a response from the government.