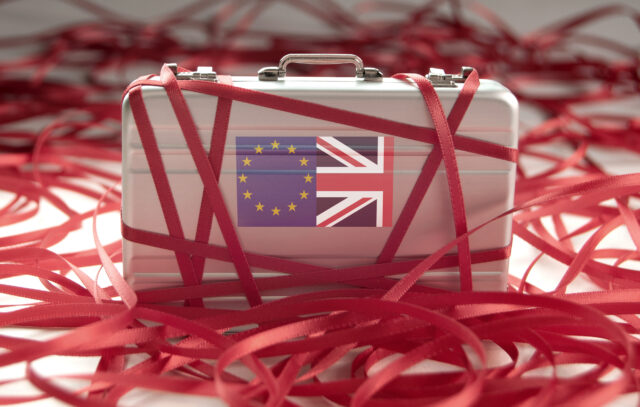 In an exclusive interview with db, Cramele Recas owner Philip Cox said that the first stage involved assembling a “coalition” of European wineries to prepare a legal case. “Initially, the process will involve challenging the regulations in a domestic court in Romania,” explained Cox.

“If the case receives a positive hearing, then the next step will involve escalating our legal complaint to the European Court of Justice. However, the expense involved would be considerable, which is why I need to collaborate with other producers to share expertise and legal costs.”

The subject of Philip Cox’s complaint is the mandatory issuing of ‘wine import certificates’. Under EU law, any regulation enacted must serve “a recognisable purpose,” according to Cox. He intends to argue that the import certificates, which were created to replace the VI-1 forms by the UK government, serve no such purpose. 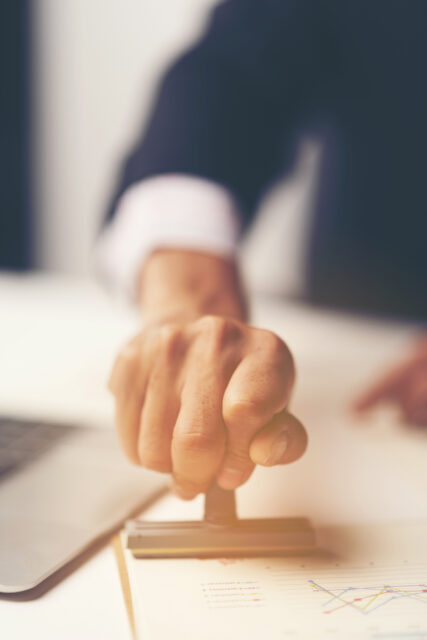 The VI-1 document was designed to regulate the movement of all wine entering the UK from the EU, under rules which parliament was planning to transpose from existing EU law.

However, the government announced in October 2020 that the V1-1 certificates would not be required for EU wine imported into Great Britain from 1 January to 30 June 2021.

Instead, from 1 July, wine producers will be required to complete a wine import certificate for every shipment. This, argues Cox, imposes a cumbersome and utterly unnecessary burden of responsibility on the exporter.

“The VI-1 form required a full laboratory analysis of each wine being shipped, including alcohol and acidity,” said Cox. “The import certificate disposes of the laboratory requirement, yet it still imposes costly and time-wasting bureaucracy.”

Cox has been a staunch critic of the new regulations governing the shipment of wine between the EU and UK. Prior to 2021, European exporters benefited from the EMCS system, an EU database which greatly simplifies the customs process.

But from 1 January 2021, EU exporters selling into the UK were officially required to complete a full customs declaration, creating additional costs. In addition, every shipment of wine must obtain a certification of origin under WTO law, governing the trade between Europe and a ‘third country’.

“Currently, it is easier for me to sell to Japan than the UK,” said Cox. “Brexit has also had a terrible impact on large US wine brands. Many millions of litres are sent from the US, to be bottled in the UK and then shipped onwards to Europe. Yet because of the new regulations, US companies will now be looking to bottle in Europe instead,” he added.

However, other European wineries have adopted a more sanguine approach. “Personally I would have loved the UK to remain in the EU, but once this was not possible, I believe that the new agreement is actually very positive – at least now we have some clarity,” said Jose Urtasun, co-owner of Rioja winery Remirez de Ganuza.

But Cox remains unconvinced. “Brexit means less choice and higher prices for UK consumers,” he said. “There are no benefits.”