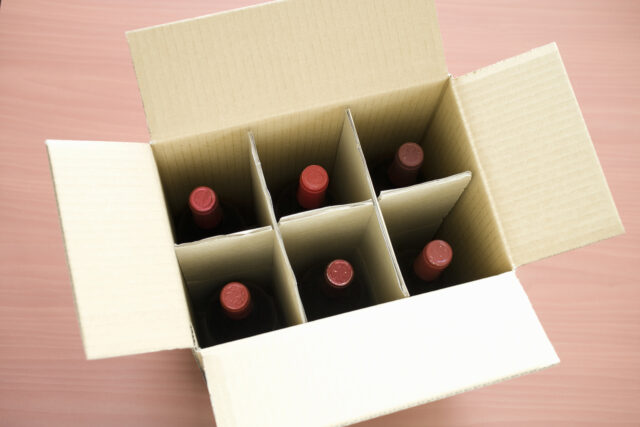 As the court reported, the case involved three Chinese men who attempted to earn quick money by utilising the loophole of freight claims of logistic companies.

First, they purchased six bottles of cheap wines with value totalled to less than RMB100. After they got the bottles, they repackaged them with fancy wrappings and one of the gang sent the parcel via SF Express to another member.

In the delivery form, they made up the value of the parcel to RMB5,000 as the freight claim.

When they got back the parcel, they did not sign it in person and deliberately broke the wine bottles and scattered the broken glass pieces back to the carton box, with traces of wine spilled in it, in order to complain the mishandling of the logistic company and claim the value back.

They even purchased a fake receipt online to complete the “evidence”. Their request was settled at a compensation of RMB4,500.

After the first successful attempt, the gang repeated the same trick several times till it brought to the logistic company’s attention.

The firm investigated the issue and found out the parcels were intact without any leakage as reflected by the courier. The company then turned to the police, who swiftly arrested the gang.

In the trial, the three men admitted their guilt and the Huishan Court announced their act a crime of fraud. The gang was sentenced to imprisonment from four to nine months and a fine of RMB 1,000-2,000.