The union representing 80 Bordeaux négociants has said it is “ready” for this year’s campaign and urged the UGC to stick the traditional timing of May-July releases – and the pricing pattern of last year. 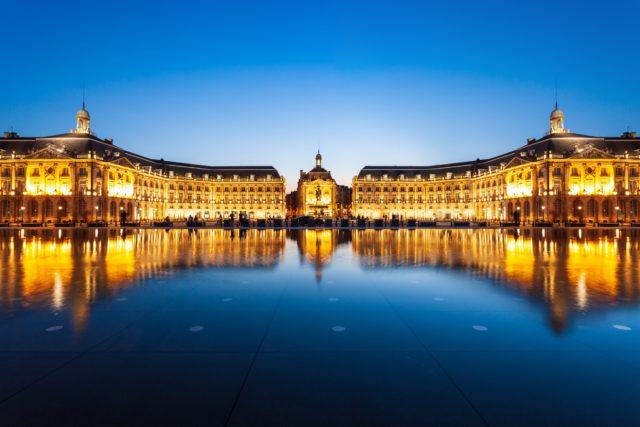 Philippe Tapie, president of the Bordeaux Négoce Committee for classified growths, said: “With my colleagues, we all agree that a campaign is necessary and should take place, as usual, during both the months of May and June, to be completed at the latest beginning of July”.

This statement may in part have been inspired by the recent news from the UGC that this year’s en primeur tastings are currently due to go ahead (all being well) in April rather than March; perhaps driving concerns that the campaign itself might be pushed deeper into the year from its more usual slot.

The union said in a statement that last year’s 2019 campaign had proved, “extremely instructive” and its members had “all learned from its successes and failures” and it is clear it wishes to make sure the producing arm of the Bordeaux industry is aware the distributing branch is primed and ready.

In the statement it issued, the Bordeaux Négoce were particularly at pains to mention that, “although the timing of primeur releases is one of the vital fundamental for the success of a campaign, price level is the decisive criteria”.

Last year’s 2019 campaign proved a (somewhat unexpected) success, after many châteaux took the step of cutting their prices, coming down from the rather lofty levels asked for the 2018s.

As the drinks business asked after last year’s campaign, however, to what extent was this move a reaction to the circumstances of the time or was it a genuine correction?

The Bordeaux Négoce statement said: “We commend the decision taken by the majority of wine estates to adjust prices last year, emphasising that these were indeed market prices and not ‘Covid’ prices”.

If so, this might mean – if the wines from the 2020 vintage are also up to scratch – that another campaign favourable to buyers is on the cards. Time will tell.