The Union des Grands Crus de Bordeaux has confirmed that this year’s tasting week for the 2020 vintage will take place at the end of April rather than in March. 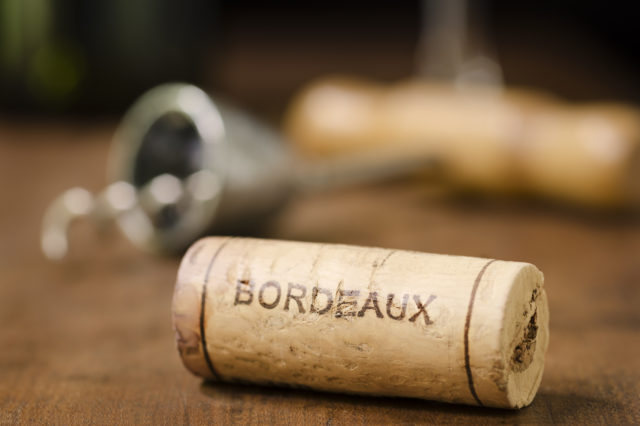 Ronan Laborde, CEO of the UGCB, told the drinks business that the decision to hold the tasting from 26-29 April rather than in March had been agreed upon last year.

He said: “It is a bit later compared to last years, but it matches to our wish and our partner’s expectations to keep the En Primeurs campaign dynamic and attractive.

“In this way, the sales should start from early May, to end mid or end of June.”

He added that, dependent on various restrictions, it was hoped that the trade would either be free to visit Bordeaux in person at that time or the UGCB would arrange for tastings in “10 major cities worldwide”, building on and improving the format that it was forced to rush into effect last year – albeit rather successfully.

Last year the full force of the new pandemic began to make itself felt in Europe right at the moment the annual en primeur campaign begins, leading to a cancellation of the tasting week.

Instead the UGCB arranged for samples to be sent to wine merchants and critics for them to taste and review.

A modest proposal for Bordeaux – release the 2019s next spring