Despite the overall headwinds of 2020 the fine wine market has held steady, thrived even, and while this should give confidence going into 2021 there remains a sizeable question mark hanging over the still unaddressed issues arising from Brexit. 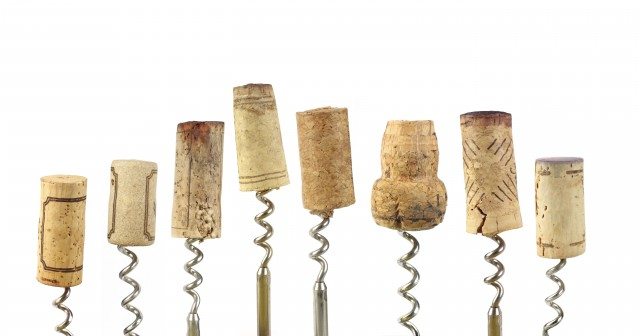 As previously reported by the drinks business, the broadening of fine wine in the years prior to 2020 has placed the market in a strong position to weather the battering Covid-19 has wrought upon the food and beverage sector.

Although the on-trade has suffered greatly due to the myriad restrictions and lockdowns imposed in order to try and halt the spread of this coronavirus, merchants have enjoyed an incredibly productive year as customers stocked up, drank and topped up their cellars.

With restrictions almost certainly set to continue into at least the first quarter of 2021, there is every reason for those involved in the fine wine trade to have a measure of confidence in the levels of market demand for early 2021.

The fly in the ointment, however, at least for those based in the UK, is the resolution of Brexit negotiations and the barriers to trade this might provide.

Over the past few days, restrictions placed on freight entering and leaving the UK to and from Mainland Europe has presented a stark demonstration of the sort of disruption that could become the norm should negotiations between Brussels and London fall flat.

Should difficulties with importing continue, however, it also raises the prospect of how seriously trade and collectors might approach next year’s en primeur campaigns knowing that it is an investment in wine destined to stay put until (potentially) all of this has blown over.

The other great unknown is the continued spectre of VI-1 certification forms for European wines. Although their introduction has been kicked down the road to 1 July 2021 rather than being implemented from 1 January, they still have the potential – if left unaddressed – to put enormous financial burdens on the UK trade and render the market unviable for smaller European producers.

The WSTA and Liv-ex have both been extremely active and vocal in their condemnation of the certification.

Liv-ex’s managing director, James Miles, recently wrote in an open letter to the prime minister: “The UK is proposing to roll over a particularly pernicious EU non-tariff barrier (an import form called a ‘VI-1’) into UK law. The VI-1, which requires a full laboratory analysis for every shipment of wine entering the EU from a third country, is designed to protect the interests of European wine growers by undermining the competitiveness of overseas producers.

“For a country that imports more than 99% of its wine, this form should be playing no part in our future trade policy. Indeed, no major trading nation outside of the EU has a VI-1 equivalent, nor are there similar requirements for any other alcoholic drink inside or outside of the EU. So why on earth are we choosing to extend this un-level playing field?

“It would be galling for this government to ‘take back control’ only to choose to impose additional, protectionist bureaucracy that would undermine British businesses.”

The fine wine trade may have got through the rough conditions of 2020 but it will have to hope that the British public’s taste of wine remains as strong as ever in 2021 – we may all need it.