The UK government has delayed the requirement for the costly VI-1 certification to accompany EU wine sent to Britain in a move that has been welcomed by the WSTA. 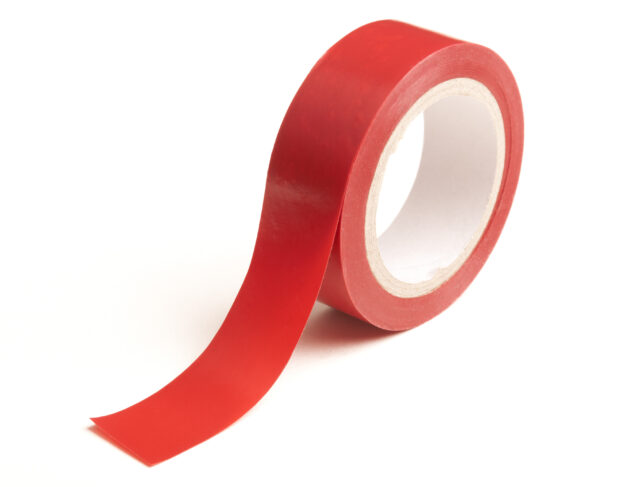 Wine importers had previously been planning for a change in legislation, which would have come into force on 1 January at the end of the Brexit transition period.

The government has now said that VI-1 certificates will not be required for EU wine imported into Great Britain from 1 January to 30 June 2021.

The Wine and Spirit Trade Association (WSTA) has welcomed the move, but said it was still a temporary solution to what could be a major issue for the wine trade.

Miles Beale, chief executive of the WSTA, said: “We welcome the news that the new requirement on wine importers to provide import certification, or VI-1 forms, for EU wines has been postponed until 1 July 2021. This sensible extension of ‘business as usual’ by the UK government is late-breaking common sense and shows that the WSTA’s arguments and lobbying efforts have at last been heard in Whitehall.”

However he warned that there was still “significant risk” that VI-1 forms could cause “permanent damage to the UK as an international wine trade hub”.

“There is the very real prospect of job losses in businesses already dealing with the impact of Covid-19,” Beale said. “Over half the wine some 33 million UK wine drinkers enjoy comes from the EU, and ultimately, the imposition of more, pointless VI-1 forms would mean reduced consumer choice and increased costs for the UK’s most popular alcoholic drink.

“The decision does not yet provide a sensible, lasting solution, but it offers some breathing space for the importers and traders that we represent.”

The WSTA has said that the imposition of such requirements could cost wine importers £70 million in the first year alone.

VI-1 forms, which require wines to be submitted for lab testing before shipping, are one of several possible changes being made to the import process.

With regards to wine exports to the EU, the UK will be classed as a ‘third country’ from 1 January. Wine exporters must obtain additional paperwork, including an EU VI-1 form, in order to ship their wine.

Stay tuned to the drinks business for further reaction.