The UK, which is responsible for a third of the world’s £5 billion fine wine trade, could be “sleepwalking into a disaster” if regulations are not amended prior to 1 January 2021, an industry webinar revealed. 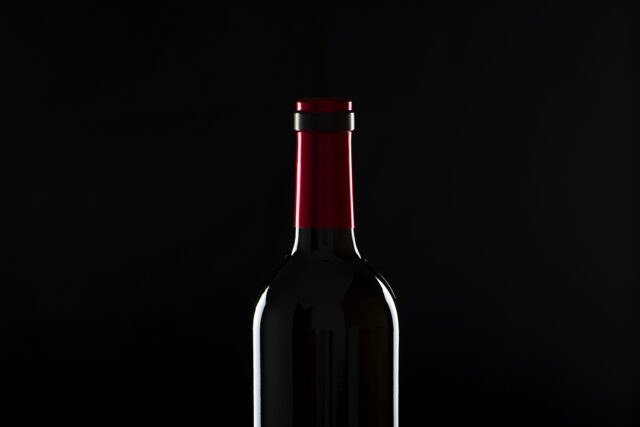 The webinar, which was jointly hosted by the Wine and Spirit Trade Association (WSTA) and marketplace Liv-ex yesterday (1 July), addressed issues that the fine wine industry may experience at the end of the Brexit transition period.

The six panelists stressed the inherent value of the fine wine industry to the UK economy, and gave an overview of the complex documents and requirements that companies would be faced with should the current situation continue.

The UK exports around £650 million of wine a year, and only a small percentage of it is actually made in the UK. This, the WSTA and Liv-ex state, makes the country a global wine hub, a position which is now under threat.

During the webinar, it was stated that this could be a “once in a lifetime opportunity” to reorganise trading, but the government’s current “lack of understanding and appreciation of the fine wine industry” has hindered progress. The coronavirus has understandably shifted the focus away from the transition period, but the WSTA argues that now is the time to highlight the importance of the fine wine trade to those in power.

The WSTA has put forward suggestions that it believes would improve the current guidelines, which were described as a “waste of time” and “absolutely bonkers” during the webinar.

“Ironically, our government is imposing on us the same rules that the EU imposes on third party countries,” one panelist said. “These rules are not taking back control; we’re shooting ourselves in the foot. The rules are not being forced upon us by the EU, but by our own officials.”

Another said that the UK government “could be sleepwalking into a disaster for our fine wine industry” and that the sector was “in peril”.

The WSTA recommends that the UK should join the World Wine Trade Group and introduce zero tariffs to reduce the complexity involved with trading wine. It is asking the government to simplify import and export requirements, including the abolition of VI-1 import certifications for wine, a process it describes as “completely impractical”, particularly with regards to submitting products for lab testing.

VI-1 forms are currently only required for wine being imported into the EU from outside. Some countries, including Australia and the US, have simplified versions.

WSTA states that the forms are costly, working out £330 each with one needed for every product line, while Liv-ex alone estimates it would have to produce a whopping 65,000.

Other requirements, such as over-stickering and wood packaging regulations would also incur additional cost and could risk damaging the wine and its value, the industry body stated.

The WSTA is also calling for greater digital compliance, for example the ability to conduct online duty payments, and greater government promotion of the UK wine industry.

The industry body emphasised that these steps could be implemented regardless of the outcome of EU negotiations.

Both Liv-ex and the WSTA said the UK should draw inspiration from the measures imposed in Hong Kong, which has seen it become a major player in the fine wine sector.

This, it said, is particularly important given the changes to the movement of goods. The UK is expected to lose access to the Excise Movement and Control System (EMCS), and operate under Customs Handling of Import and Export Freight (CHIEF) until a new Customs Declaration Service (CDS) is developed.

With the fine wine sector boasting a highly complex supply chain, with long-aged wines crossing borders multiple times, the WSTA is concerned lest “EU producers look at the UK market and simply say ‘why bother?’”

Fine wine businesses are being encouraged to join the WSTA and write to local MPs to raise awareness of the key issues for the industry. A template and further information for those affected is available from the industry body.

The WSTA said it is already working with the team at the Department for Environment, Food and Rural Affairs (DEFRA), and the challenge was to move the fine wine sector “higher up the list” of issues to be addressed.