Australian wine exports to China judder to a halt

Australian wine exports to China appear to have ground to a halt in recent weeks as diplomatic spat between the two countries continues to spiral, placing a billion dollar wine trade increasingly in jeopardy. 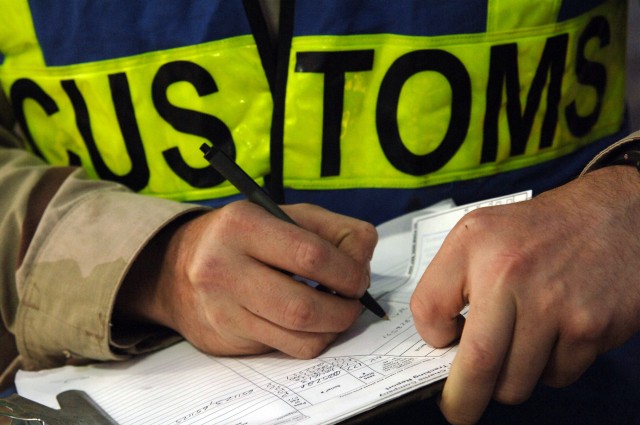 The reports are that Australian wines are facing increased checks at customs which have essentially caused imports to cease, while shippers in Australia have put a hold on exports for the time being until the situation becomes clearer.

Replying to the drinks business, Tony Battaglene, chief executive of the Australian Grape and Wine Association, said: “There have been enhanced compliance activities at the border with increased scrutiny of documentation, additional testing requirements.

“This has effectively slowed entry at the border and we have not yet heard of any shipments that have made their way through customs. There is also a marked slowdown in exports being shipped to China with exporters waiting for more clarity.”

In the two weeks since an unofficial ban on Australian wine imports was announced, Battaglene estimated that at least half the exports earmarked for China had not left Australia.

“We think there’s probably been a reduction in exporters sending product of 50-60 per cent so we think there’s been quite a few that have received either information from importers suggesting don’t ship or else orders have been suspended until things are more suitable,” he told the Australian Broadcasting Corporation.

Australian wines faced similar treatment in 2018 during a trade disagreement but that situation was swiftly resolved.

The current trade dispute between the two countries is much more severe with Chinese authorities conducting an investigation into alleged ‘wine dumping’ by big Australian wine players in the Chinese market – alongside other claims of ‘unfair’ practices and ‘illegal’ subsidies.

Trade minister, Simon Birmingham, said: “The evidence is clear that there’s no justification for putting those sorts of tariffs on Australia’s wine industry.

“We don’t subsidise our product, we don’t dump our product and if they follow the evidence, they’ll find there’s no justification for these sorts of tariffs.

“But given the regulatory issues we’ve faced through a number of sectors this year, we are prepared, we’re anxious for our wine industry and we are working closely with them to make sure they mount the strongest possible defence.”