HMRC and The Treasury have jointly launched a call for evidence for a review of the alcohol duty system in the UK ahead of the end of the Brexit transition period in January. 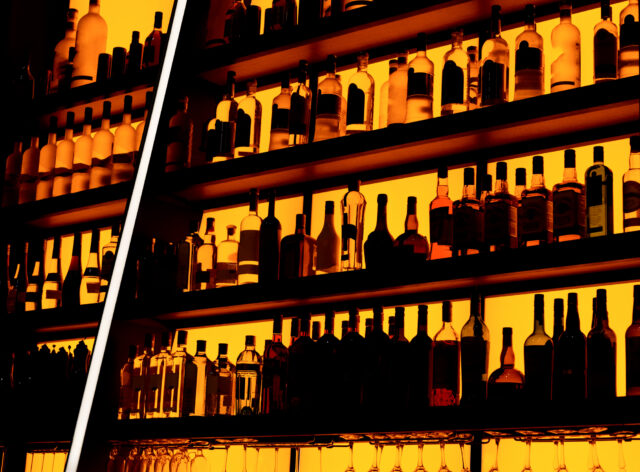 The duty review, which was announced in the Budget in March, aims to assess the current system in light of the UK leaving the European Union.

In a 58-page document detailing its plans, the government said it aims to simplify the current system, make the basis for alcohol taxation “more economically rational”, with “fewer distortions and arbitrary distinctions”, and reduce the administrative burden on producers.

Distinctions and inconsistencies include the fact that fruit or hopped ciders are required to pay wine rather than cider duty, while strong ciders (above 7.5% ABV) pay less duty per unit than beer.

In a document, which can be filled in by both groups and individuals, respondents are asked a series of questions about the current duty system and how it could be improved.

For example, they are asked how well the different duties (wine, beer, spirits and cider) work together and whether the current system of differentiating between different alcoholic products on the source of their alcohol is a fair approach.

They are also asked whether a single unified alcohol tax would be better, and whether taxation should recognise costs associated with producing different products.

Other questions deal with the issue of taxing according to alcohol strength, whether small producers should receive further tax breaks, if tax should distinguish between the place in which the product is sold, ie: a supermarket or a restaurant, and whether current measures dealing with tax evasion are sufficient.

The review will not deal with the amount of revenue raised by alcohol duty, which is something decided by the Chancellor and reviewed each year.

The Wine and Spirit Trade Association (WSTA) has welcomed the call for evidence, stating that the current scheme was “unnecessarily complex” and created an “uneven playing field”.

“Any new system needs to be both simpler and fairer to all products than the current one. This would benefit UK consumers, support business growth and increase revenue to the Exchequer.”

Beale did, however, did express concern at the length of time given to the review.

“A thorough review will take time to complete and then implement. We have some concerns about businesses’ capacity to contribute given a deadline at the end of November, which falls during the period including the vast twin challenges for Autumn 2020: one of the most important Christmas trading periods in modern times and preparations for the end of the transition period. But we note that this call for evidence is only the first phase and that there will be future opportunities for respondents and stakeholders to contribute.”

Responses should be submitted no later than 23:59 BST on 29 November 2020. The form and more information can be found here.