The government has warned that a loophole in the Tier 2 restrictions that allows colleagues to meet inside a restaurant for business should only be used by those that have a real need. 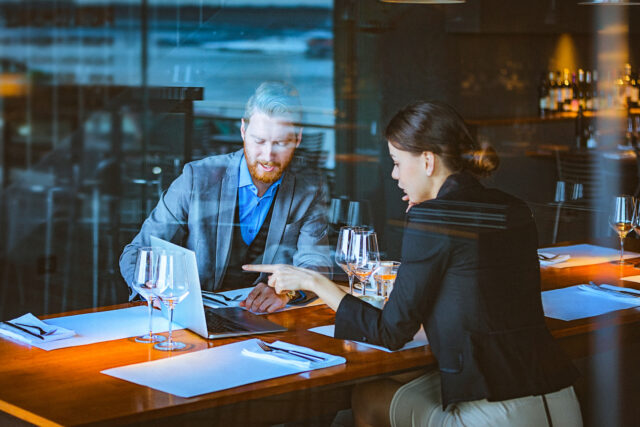 The loophole came to light last week and prompted industry body UKHospitality to ask for further government clarification to query whether the rule for households meeting indoors applies to those in a restaurant for a working lunch.

Speaking to Sky News last Friday (23 October), Stephen Barclay, the Chief Secretary to the Treasury, said that people living in areas with Tier 2 restrictions, such as London, Birmingham and Leeds, were “allowed to meet in restaurants under the guidance for work meetings”.

Restaurant groups Corbin & King, which operates The Wolseley and Brasserie Zédel, as well as Caprice Holdings and D&D London have all stated that they will accommodate business meetings.

A Downing Street spokesperson told the BBC last week that freelancers and workers with no business premises from which to operate were permitted to meet with colleagues in restaurants.

A spokesperson later told The Financial Times that restaurants shouldn’t exploit the loophole and that, where possible, meetings should be conducted over the phone or by video conferencing.

According to the government guidance for Tier 2 (high), “venues following Covid-secure guidance can host more people in total, but no-one must mix indoors with anyone who they do not live with (or have formed a support bubble with) unless exemptions apply. Outdoors, you can meet in groups of up to 6 people.”

One of the exceptions is that a gathering is “reasonably necessary for work purposes or for the provision of voluntary or charitable services”.