Champagne Pol Roger has released its Brut Vintage 2013, which it describes as a very “specific” year which saw the harvest finish relatively late on 9 October. 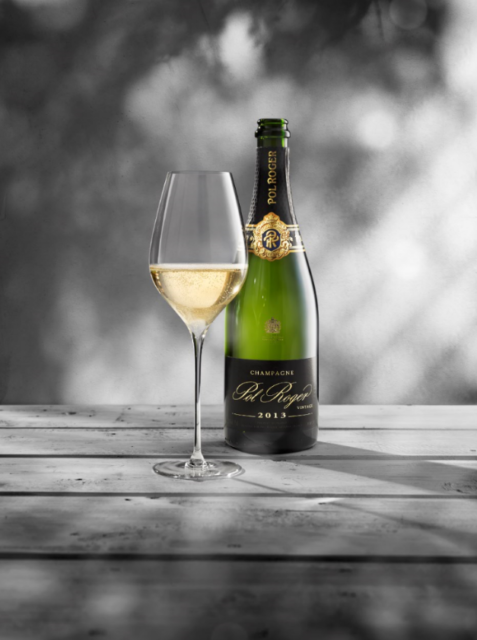 Speaking during a webinar announcing the launch, fifth generation member of the Pol Roger-owning family, Hubert de Billy, said the 2013 vintage was very different to the one experienced this year.

“After finishing our 2020 harvest, which has been the earliest harvest in the history of Champagne, 2013 would be classified as relatively late, starting on 24 September to 9 October. It was a specific harvest at a specific time,” he said.

President of the house, Laurent d’Harcourt, explained that it was the first vintage that was declared following the departure of former president Patrice Noyelle. While d’Harcourt and de Billy were initially cautious of declaring back-to-back vintages (2012 and the 2013), the quality of wines from 2013 has also resulted in the creation of a Blanc de Blancs and Churchill.

The wine follows the classic house blend of 60% Pinot Noir and 40% Chardonnay, sourced from 20 Grand Cru and Premier Cru vineyards, with a dosage of 8g/l.

D’Harcourt explained that the house was now working with a greater variety of growers from Grand or Premier Cru sites, in addition to its own grapes, sourced from the maison’s 92-hectare vineyard, which supply 50% of its needs.

“At the moment we are in a challenging time in Champagne, but for many years it was hard to get extra sourcing for Grand or Premier Cru grapes because, until the last few years, the Champagne region’s production was fixed at 34,000ha,” he said.

“Now we’re in a specific period where it’s quite challenging for some producers and négociants, and probably thanks to what has been achieved at Pol Roger in the last 10 to 15 years, we have producers who are seeing what we have been doing and are willing to join us and are proud to be part of what we’re doing.”

According to figures supplied by Pol Roger, its focus on vintage fizz appears to be paying off. One out of every 10 bottles of vintage Champagne sold in the UK is made by Pol Roger.

D’Harcourt said that investment made in the cellars and winemaking equipment at Pol Roger has also allowed the house “to be more precise”.

“We haven’t been starting a revolution, but with all our tanks and the different sizes that we have, as well as the temperature control, we have more choice. In the old days we used to be more grape by grape, cru by cru, but now we’re terroir by terroir. We can now vinify all the grapes from different origins separately, and keep them separate up until the final blending. This gives us more possibilities during the blending process, so we can be more precise both for our non-vintage as well as for our vintage Champagnes,” he said. 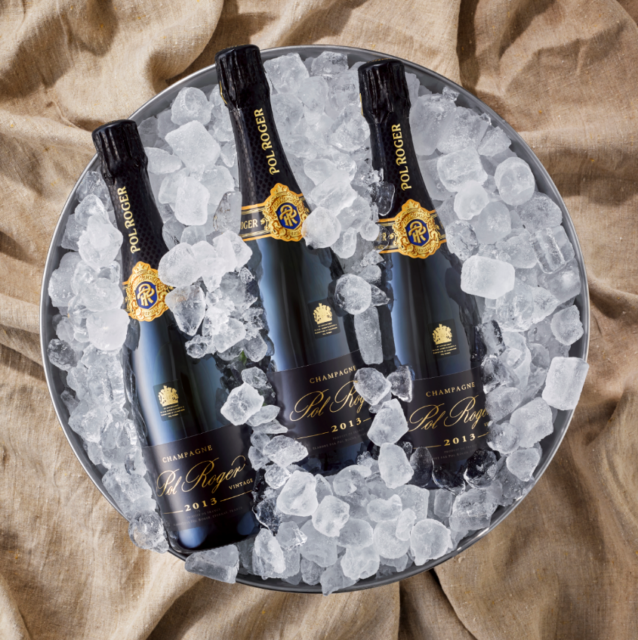 Speaking about the current climate, with the coronavirus pandemic hitting the Champagne sector particularly hard, d’Harcourt, who also works with the Comité Champagne, said Pol Roger was in a relatively good position.

“As an industry, we’re very happy about the decision we took in the last 10 years not too sell or grow too much,” he said. “The crisis we’re facing is huge, but the fact that Pol Roger isn’t exposed to trade in nightclubs, duty free and multiple retailers makes it easier for us,” he said.

As well as investing in its site at Épernay, the Champagne house is working on its distribution to countries including Singapore, Malaysia, Japan and the US.