Château Lafite Rothschild has organised a competition to find a new design for its cellars which are also going to be expanded by over 4,000 square metres. 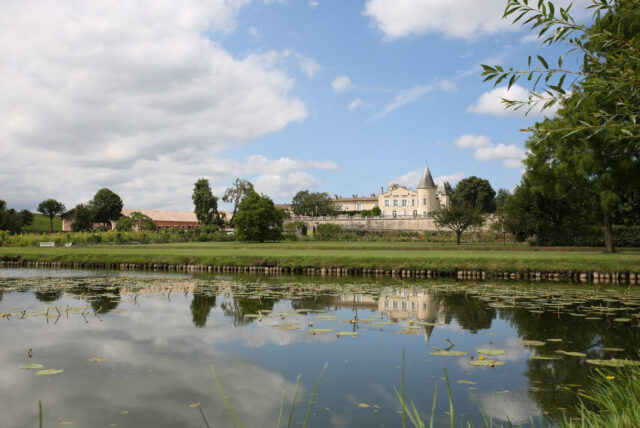 The completion was launched earlier this month through Marseille-based firm, Because Architecture Matters, which collaborated with Famille Perrin on a similar project a few years ago.

The first growth Pauillac estate saw a change of management in 2018 when Saskia de Rothschild succeeded her father as head of Domaines Barons de Rothschild and this is undoubtedly a chance for her to put her own stamp on the prestigious estate.

A big part of the redesign will include enlarging the current winemaking space from 6,000m² to 10,500m² and as well as creating a design that allows for the maintenance of the domain’s qualitative output also helps preserve the look, feel and identity of the site and its surroundings.

Saskia de Rothschild said in an accompanying video that she and her team were, “not looking for a grand architectural gesture but something that will tell the story of Lafite and its wines.”

The final cost of the overhaul is expected to be in the region of €18 million.

BAM explained further that: “These objectives will have to be achieved in accordance with environmental principles that give priority to common sense, local and circular economy of means, and constructive intelligence rather than the multiplication of technical devices.”

Five successful teams will be shortlisted early next month and submit their initial plans in January 2021. Three teams will then be invited to proceed to round two and draw up more detailed plans that March and the finalist is expected to be given a contract in April 2021.

Closing date for applications is 4 November 2020.