Dutch brewing giant Heineken has hit back at a £2 million fine it had been dealt for forcing its tenants to stock “unreasonable levels” of its beers. 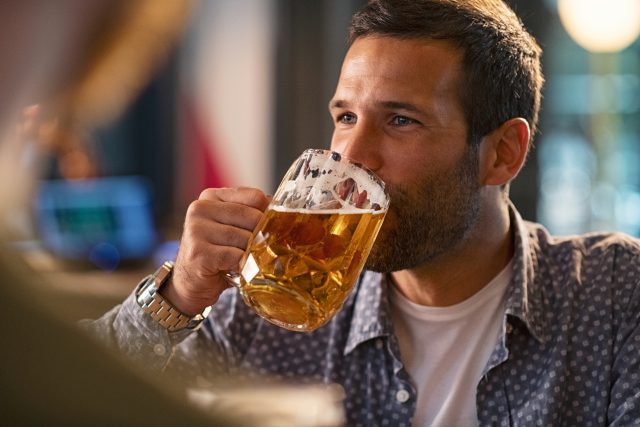 The Pubs Code Adjudicator (PCA), which regulates large bar chains in the UK ruled that Star Pubs & Bars, the pub estate business of Heineken, had “seriously and repeatedly” breached its code of practice over the last three years.

Tenants who asked to list beers brewed by competitors were told that they are only allowed to sell keg beer from Heineken.

The brewer, however, said it was “deeply disappointed” by the ruling, and will consider appealing the decision.

The PCA had carried out several investigations on Heineken’s handling of tenants, after which the brewer revised its list of “must-stock” brands. However, the watchdog said this still required tenants who stocked little or no Heineken products to now stock 60% Heineken keg beer within a year.

The PCA called the pub group a “repeat offender”, claiming the it had “intentionally or negligently failed” to change its operations despite having the opportunity to do so,

“It did not engage frankly and transparently with its tenants or meet the standards required of a regulated business when engaging with the PCA,” Pubs Code adjudicator Fiona Dickie said.

“We are deeply disappointed and frustrated at the outcome of this investigation,” said a Heineken spokesperson.

“There are many aspects of the report that we fundamentally disagree with and we are actively considering an appeal. This penalty is unwarranted and disproportionate, and comes at a time when the entire sector is in serious financial crisis as we work around the clock to support our pubs and licensees to keep their businesses afloat.”

“We are a responsible business that takes its regulatory obligations extremely seriously and strives to achieve the highest levels of professionalism.

“From the outset we have been transparent and repeatedly sought guidance from the regulator on the terms we were offering those licensees looking to take up the Market Rent Only (MRO) option, but the PCA consistently declined to respond to those requests. Instead it chose to launch a long, costly and unnecessary investigation.”