Auction house Bonhams will offer “one of the most encyclopaedic wine collections in Asia” at its next Hong Kong sale. 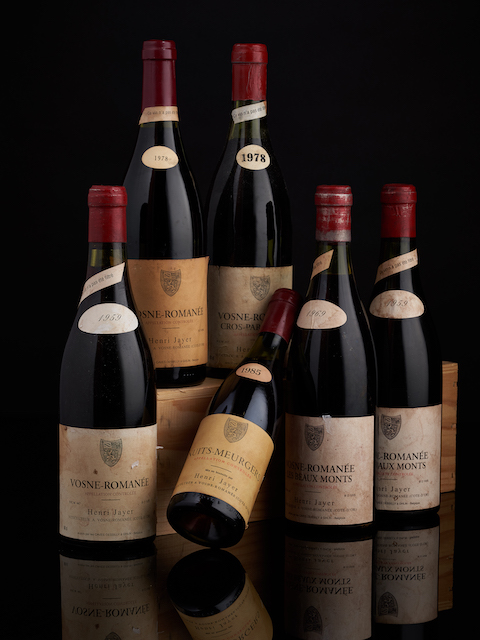 The ‘A-1’ collection, as it has been dubbed, will be at the centre of the auctioneer’s next fine wine and whisky sale on 20-21 November.

The collection belongs to Singaporean fine wine lover and merchant William Giauw, who put together his cellar over 30 years; his interest in wine sparked following a taste of 1982 Château Mouton Rothschild.

Many of the wines in his collection were sourced direct from producers’ cellars during his visits to Europe, which also led to his making close relationships with exceptional winemakers such as Henri Jayer, which is why he owns vintages of Vosne Romanée Cros Parantoux from 1959 to 1999.

Overall, the collection contains, said Bonhams, “almost every type, every important vintage and every classic wine region,” from classic blue chip Bordeaux and Burgundy to extremely rare one-off cuvées, many of which were never widely released, such as J.L Chave’s 2010 Cuvée Cathelin and Egon Müller’s 1973 TBA Eiswein.

Giauw went on to found A-1 Wines in Hong Kong in 1997, becoming one of the first merchants in the region to offer Burgundy wines which were not as popular then as they have subsequently become.

David Lam, Bonhams’ director of wine and spirits, Asia, said: “The Collection of A-1 Fine Wines is legendary not just because of its trophy bottles, but also for its all-embracing nature, covering every corner of the landscape of the finest wines. The collection personifies the care, the knowledge and the passion of its visionary owner. It is with great pleasure that Bonhams will present this truly one-of-a-kind collection in its entirety this November.”