Alcohol sales to be banned at the House of Commons

Speaker Sir Lindsay Hoyle has announced a ban on alcohol sales in the House of Commons, which will last for the “foreseeable future”. 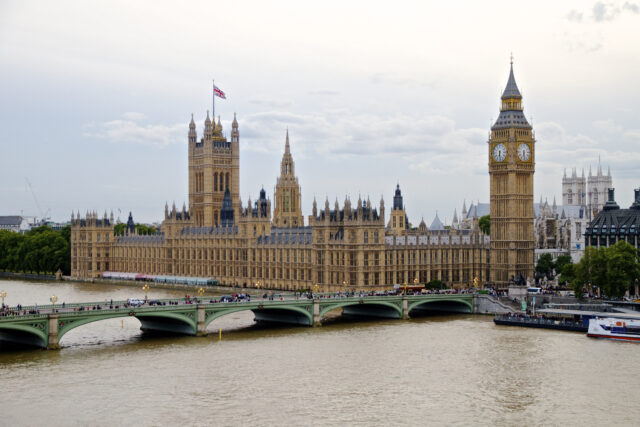 The sale of alcohol will be banned in all catering outlets within the House of Commons from this Saturday, regardless of whether they serve food or not.

Sir Lindsay said said the measure would “bring the House of Commons in line with the national picture”, and follows the decision to move London into the tier 2 category from tomorrow.

He added: “As MPs represent different constituencies in different tiers – with the very highest level ordering the closure of pubs – I have decided to stop the sale of alcohol across the House of Commons end of the estate from this Saturday.

“This means it will not be possible to buy an alcoholic drink from any of our catering outlets for the foreseeable future, whether food is served or not.

“The House of Commons commission will be meeting on Monday to consider other measures needed to protect MPs, their staff and house staff, while maintaining our Covid-secure status.”

Lancashire is set to join the Liverpool City region in Tier 3. In this alert level, pubs and bars are only allowed to remain open if they operate as restaurants where alcohol is served as part of a “substantial meal”.

Outlets within the House of Commons had already been observing the 10pm closing time, despite not being subject to the same regulations as hospitality outlets due to their status as “workplace canteens”.

A spokesperson told the BBC that six out of 10 catering outlets in the House of Commons that are currently open serve alcohol, and would be affected by the ban.

the drinks business has requested information on the support available for those that supply the Commons.