Two of New Jersey’s largest wine and spirits wholesalers, plus 20 of their retail customers, have been ordered to pay an “unprecedented” US$10.3m fine by the New Jersey Attorney General, after being found guilty of unfair trading and penalising smaller retailers. 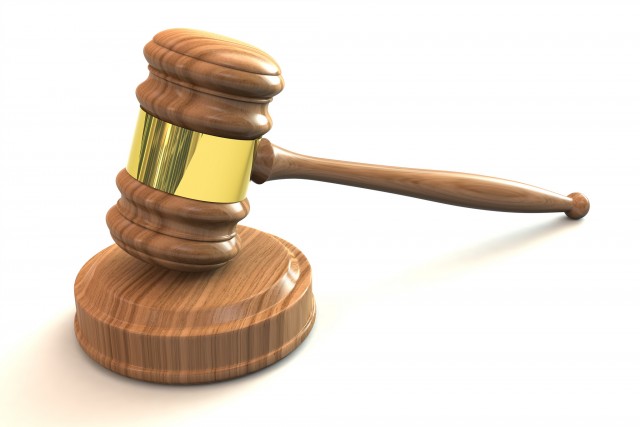 The two wholesalers, Allied Beverage Group and Fedway Associates, who together account for around 70% of wine and 80% of all spirits sold at wholesale across New Jersey, were found to have unfairly favoured their largest retail customers. It came after a two-year investigation by the Division of Alcoholic Beverage Control (ABC) Enforcement and Investigations Bureaus. They were ordered to pay fines of $4m each, with twenty of their retail customers also being fined a total of $2.3m or between $90,000 – $375,000 each for participating in the unfair practise.

According to a report in the state’s news outlet WRNJ radio, the firms manipulated a retailer incentive program (which provide cash rebates payed to retailers by wholesalers for purchasing certain quantities of alcoholic beverages) to favour their larger customers over smaller retailers in contravention of ABC’s regulations, by granting larger customers credit extensions and interest-free loans, and indulging in other discriminatory practices that put smaller retailers at a cash-flow disadvantage.

“This settlement sends a clear message that we will not tolerate this manipulative and anticompetitive behaviour,” he said.

James Graziano, acting director of the ABC said retail incentives were a legitimate marketing tool as long they were above board and available to all retailers equally, however discriminatory practices fostered instability in the market by harming smaller retailers.

“If left unchecked, the ability of small retailers to remain in business may have been jeopardized and consumers would have less access to retail stores and the specialized product selections that they offer,” he said.

Allied Beverage Group is a family owned company that was created in 1996 following the mergers of historic wholesalers, The Baxter Group, Inc., F&A Distributing Company, with The Jaydor Corporation merging in 2000 and the Breakthru Beverage New Jersey being acquired in August 2017. It is the largest New Jersey wholesaler, the second largest single state wholesaler in the US and one of the ten largest wholesalers in the US, it claims.

Fedway is one of the fourth largest New Jersey’s wine and spirits distributor, servicing more than 7,000 restaurants, clubs, taverns and retailers stores state-wide.