Australian wine brand Tempus Two has added a sparkling wine to its Copper series in the UK. The Copper Prestige Cuvée follows the successful launch of the producer’s Wilde Chardonnay into Sainsbury’s this year. The wine, which is made using grapes from south-eastern Australia, is fermented for two weeks in tanks before being blended and bottled. According to the producer, the sparkler has flavours of “crisp apple, green pear, pineapple and guava” and is said to pair well with seafood, oysters and soft cheese. 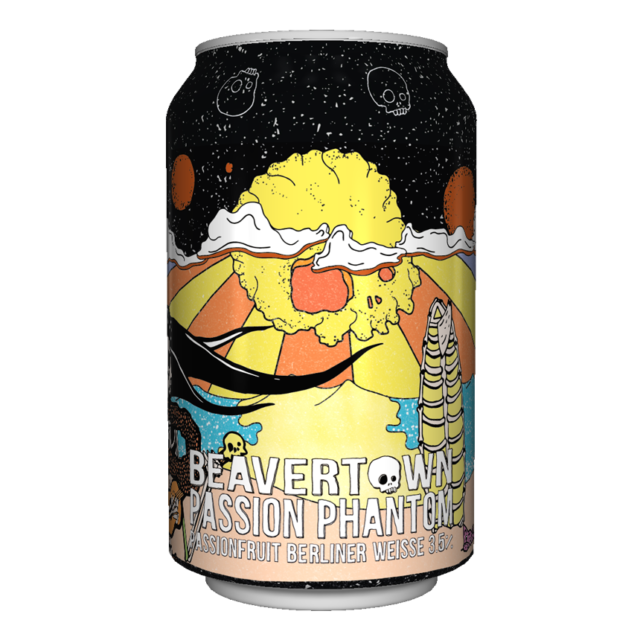 London brewer Beavertown has launched a limited edition passion fruit Berliner Weisse called Passion Phantom. The beer is brewed with extra-pale barley and malted wheat to a strength of 3.5% ABV before being kettle-soured with lactobacillus then infused with passion fruit purée. The brewer said that it has “kombucha-style sourness” mixed with the sweetness from ripe passion fruit. The beer is part of a limited release project by Beavertown which sees new beers launch each month accompanied by their own Spotify playlist for the ultimate drinking experience.

UK drinks company Burlington Drinks has launched The Bush Rum, which it claims is the first rum brand to use a 100% recycled glass bottle. The rest of the packaging is also sustainable, with a recycled cork, and labels made from 95% recycled sugar cane, a byproduct of rum production. The brand itself is inspired by the flavoured style of rum originating in the Caribbean, the term ‘bush’ referring to the foraged ingredients that were subsequently added to the spirit. The brand has been launched with two flavour variants: Original Spiced; and Mango. The mango flavoured variant is made by distilling ripe mangoes to produce a distillate that is then added to the Original Spiced rum. 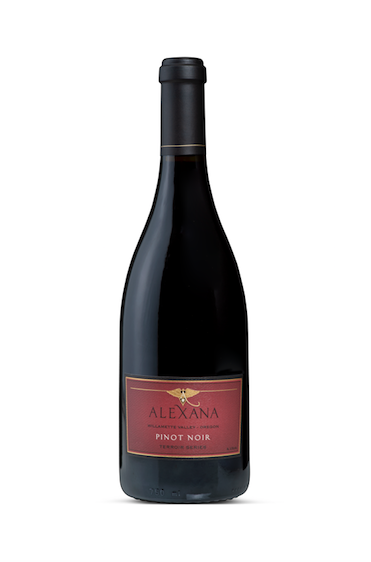 Oregon-based producer Alexana Winery, part of Revana Family Vineyards, has launched a selection of its wines in the UK. Based in the Dundee Hills AVA in the Willamette Valley, Alexana will be releasing wines made from Pinot Noir, Chardonnay and Pinot Gris in three of its wine ranges. These include the Terroir series, which includes wines made from single vineyards owned by partner growers, the Signature range, which are wines made from the 10 best barrels of estate fruit from each harvest, and Best Block wines, which are expressions made from exceptional parcels on the estate. 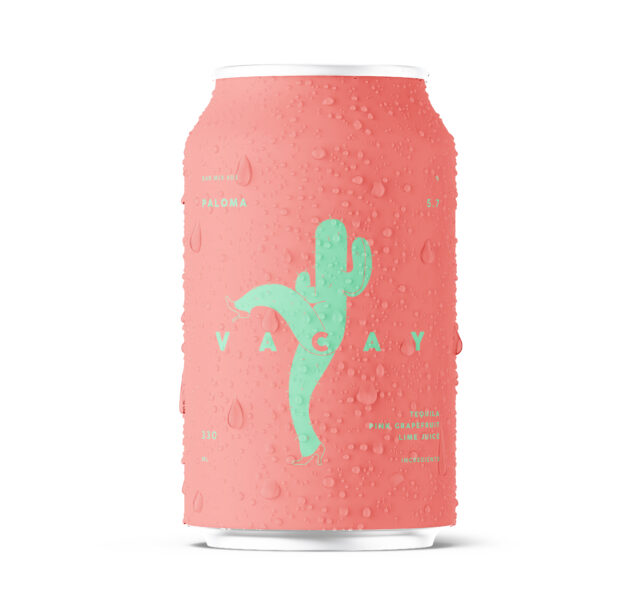 Vacay is a new RTD canned cocktail brand that makes pre-mixed serves that contain no artificial flavours or sweeteners, and are gluten-free and vegan. The brand has launched with an initial offering of four cocktails, which include the Moscow Mule, Tom Collins, Paloma and Blood Orange and Hibiscus Vodka Soda. The Paloma (pictured) is a blend of Tequila blanco, pink grapefruit, lime juice and soda water.

Luxury department store Fortnum & Mason has partnered with Tyneside’s only urban winery, Laneberg, to produce its first own-label English still white wine. The grapes used to make the 2019 Bacchus were sourced from Poulton Hill Vineyard in Gloucestershire. The grapes were crushed and destemmed before being put into a hydraulic basket press along with a macerating enzyme to maximise phenolic extraction. The wine was then fermented for 12 days at 16ºC before being racked three times, filtered and bottled. According to Fortnums, the wine has “fresh and herbaceous flavours of elderflower, apple and cucumber”. 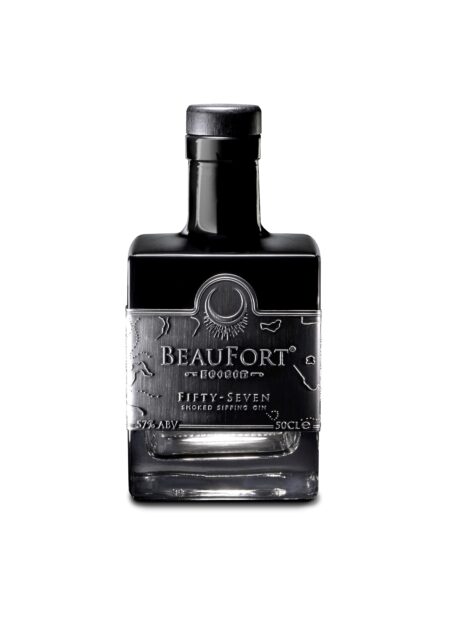 Worcestershire-based distiller Beaufort has released a 57% ABV Smoked Sipping Gin. Working closing with salt producer Halen Môn on the Welsh island of Anglesey, the distiller uses an ingredient that was originally designed by chef Heston Blumenthal: oak-smoked water. The spirit is made at Langley Distillery before being blended with the smoked water at Union Distillers in Leicestershire. The gin’s botanicals include juniper, coriander, angelica root, orange peel, lemon peel, orris, liquorice, Szechuan pepper, pink pepper, and smoked oak and hickory chips. 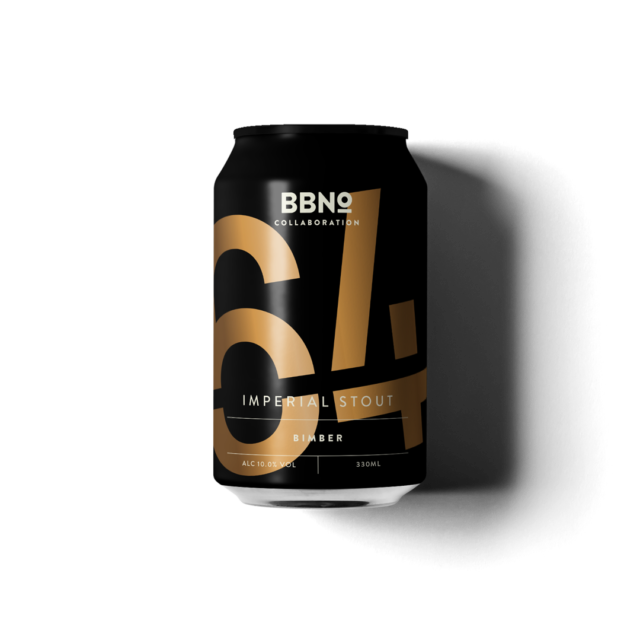 South London brewery Brew by Numbers has teamed up with west London whisky distiller Bimber Distillery to make a collaborative beer. The Imperial stout was made with golden promise, oat, cara, chocolate-roast and smoked malt, along with muscovado sugar. The 10% ABV beer then rested in tanks for two months with oak chips that had been soaked in Bimber’s ex-Bourbon cask single malt whisky, were added after fermentation. As well as the chips, the team also added cacao nibs, Madagascan vanilla pods and washed Colombian coffee from a London roastery. 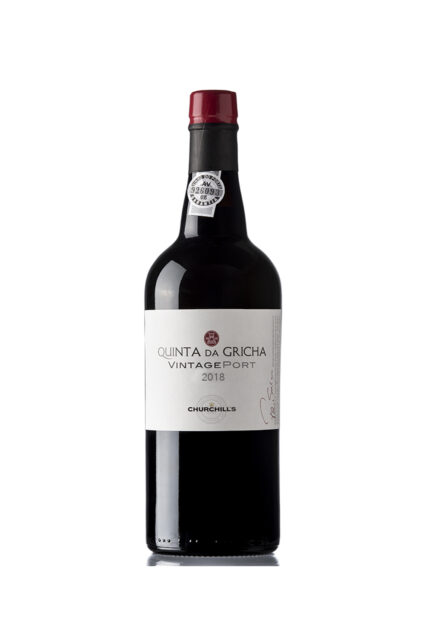 Port house Churchill’s has launched a 2018 vintage Port from its Quinta da Gricha. The estate, in the Douro’s Cima Corgo, has been used to make vintage Ports every year since 2001. Described as inky black in colour, the wine has aromas of blueberries, menthol and lavender, with firm tannins and natural acidity on the palate, according to the producer. Grapes used to produce the Port were foot-trodden, as is Churchill’s custom, and fermented using natural yeasts before fortification. While the house did not declare a house vintage Port in 2018, it felt the Quinta da Gricha grapes were of sufficient quality to produce an estate vintage. 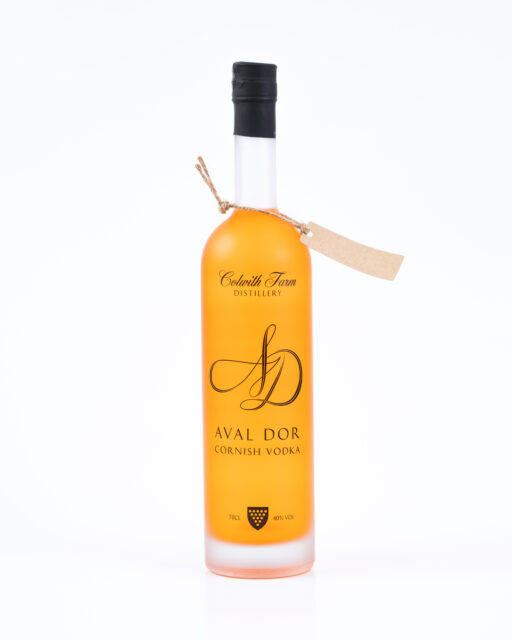 Cornish distiller Colwith Farm has used locally grown potatoes and berries from the county’s first sea buckthorn plantation to make a flavoured vodka. The spirit, which has flavours of “citrus, mango and tart berry”, according to the producer, was four years in the making. The company’s Steve Dustow heard about plans for a sea buckthorn plantation in Cornwall, but had to wait years for the plants to grow before he could trial them in a spirit. The berry juice is added to a vodka base and sugar syrup is added to counteract the tartness. 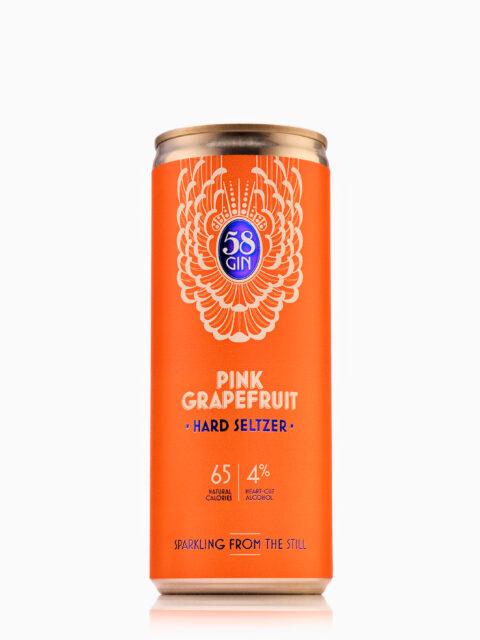 London-based distiller 58 Gin has launched a gin-based hard seltzer made using its original 58 London Dry Gin. Available in raspberry and pink grapefruit varieties, the canned drinks are made without any added sugar, and with natural ingredients, and both are vegan. Each 250ml can contains less than 67 calories and has an ABV of 4%. They are made by mixing natural fruit flavours with the gin and sparkling water, which is run through a reverse-osmosis machine to filter the drinks. The cans are fully recyclable, and perfect for those wishing to socialise outdoors. They join the distiller’s four other gins and one vodka.

Spanish wine producer Viña Albina has launched a new Verdejo from Rueda. Made using 100% Verdejo grapes from vineyards in Rueda and La Seca, the wine has good aromatics, with flavours of “fresh apple, pear, tropical fruit, fennel and camomile”, according to the producer. The Verdejo grapes were macerated at between 8ºC and 10ºC, then gently pressed before being racked at low temperatures. Controlled fermentation took place at between 15ºC and 16ºC and the wine remained on its lees for three to four months.

Californian brewer Alesmith is celebrating its 25th anniversary with the release of Diego Antonio, a 7.7% ABV West Coast-style IPA and a collaborative brew with Weathered Souls Brewing. Named after the patron saint of each brewery’s hometowns of San Diego and San Antonio, the beer is brewed using citra, nelson and sauvin hops to create the tropical flavours synonymous with these beers.. The beer is available throughout Arizona, Nevada, Oregon, southern California, Texas, Australia, Mexico and South Korea. 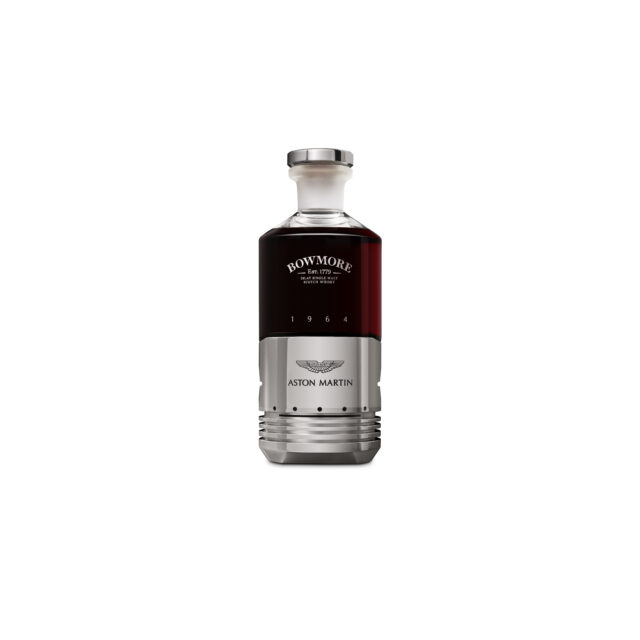 Islay distiller Bowmore has teamed up with luxury car maker Aston Martin to unveil their first collaborative product: Black Bowmore DB5 1964. The bottle features a genuine Aston Martin DB5 piston, and as a result only 25 have been produced. Black Bowmore was first distilled on 5 November 1964 and this release represents only the sixth bottling of this single malt. Since 1993, only 6,000 bottles of the whisky have been released, making it very attractive to collectors. According to Bowmore, the whisky has flavours of “mango, passion fruit, coffee, tobacco and spice”. The Aston Martin DB5, meanwhile, was launched in 1963, and was made famous by its links to James Bond.

Californian wine brand Apothic is making its first foray into single-varietal wines with the launch of Apothic Cab. The launch this month is being supported by a PR, digital media and trade marketing campaign. The Cabernet Sauvignon is described as having a “silky-smooth texture, with jammy dark fruit and aromas of toasted oak and vanilla”. Brand owner E&J Gallo hopes that it will appeal to drinkers in the United Kingdom, where the brand has grown 20% in the past year.