Over 30 Australian wineries have completed a questionnaire for the Chinese government as part of its ‘anti-dumping’ investigations but the follow-up questions for selected wineries will be “incredibly intrusive” an industry body has warned. 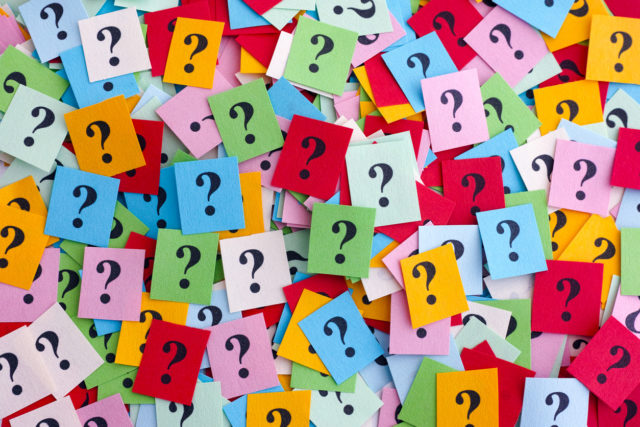 The Chinese government announced an investigation into Australian wine exports last month, as we reported at the time.

As reported by the Australian Broadcasting Corporation, 10 Australian producers were initially named in the investigation but more producers have registered to take part since then as there has been a suggestion compliance will maybe ensure preferential treatment depending on the outcome of the investigation.

In truth, however, three of the business initially named by China don’t even export to that country in the first place and so there appears a possibility the list was at least partly random.

Of the 31 companies that have nw signed up to the question, a sample when then be taken by Chinese investigators to fill in a more detailed questionnaire.

Tony Battaglene, chief executive of industry body Australian Grape and Wine, told the broadcaster that: “It’s 80 pages long, it’s incredibly intrusive information on your cost of production, your brands, everything about your sales channel, your shareholders, your ownership.”

There have been warnings that China could put tariffs as high as 200% on Australian wine imports as a result of the investigation.

There is a very strong suggestion that the motive of this investigation is entirely political. Australian beef and barley exports to China have also been looked at for entirely the same reasons this year and most commentators have noted that it’s part of a tactic called “punishment diplomacy” Beijing is increasingly employing on ‘non-cooperative’ foreign states.

It’s also been pointed out that some of the “subsidiaries” Beijing claims have been “unfairly” given to Australian wine producers cover packages for things such as irrigation.